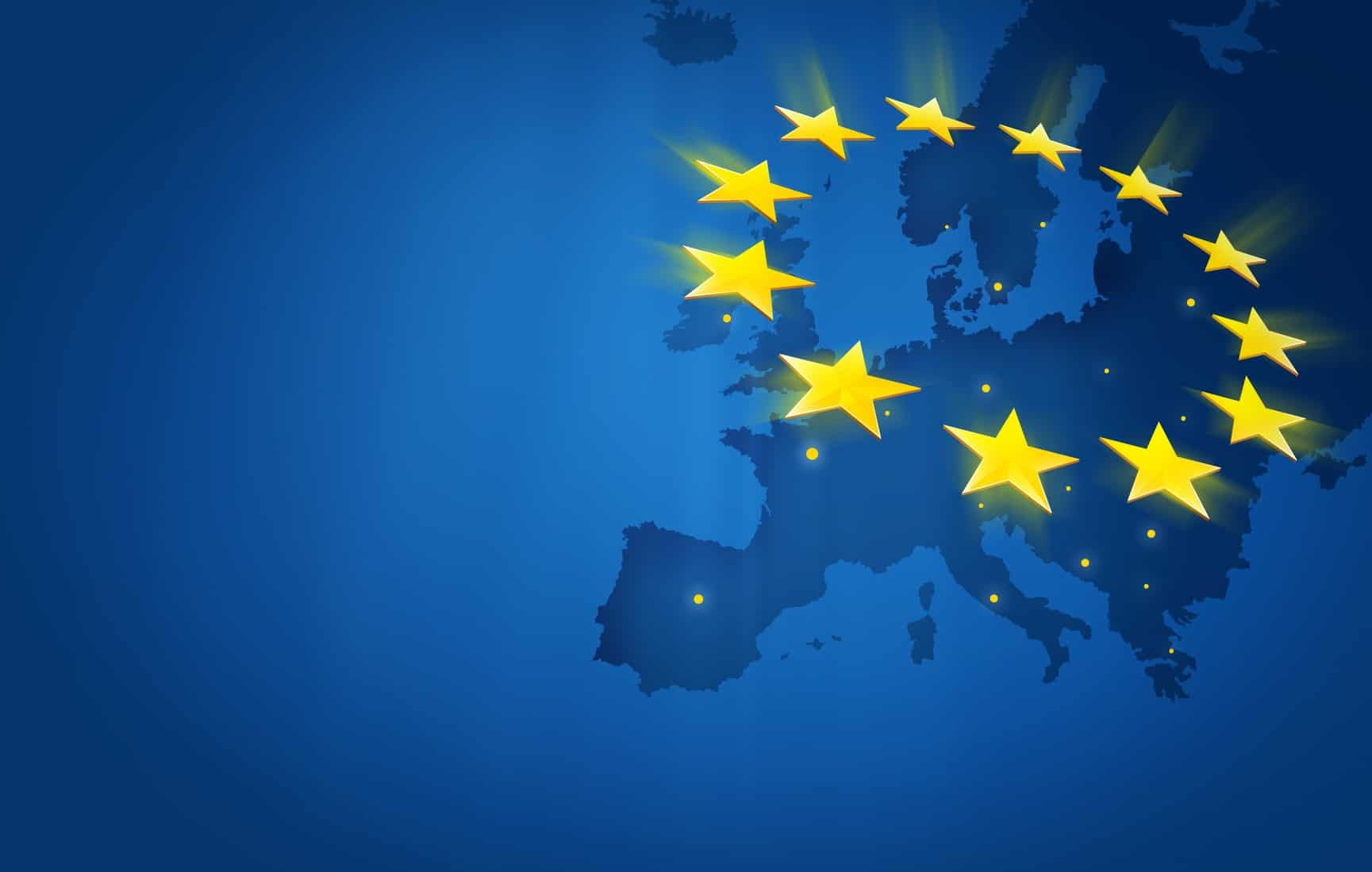 Germany, Italy, France, the Netherlands, and Spain recently called on the European Commission to draw up strict new regulations for asset-backed digital currencies like stablecoins. The countries have asked the Commission to work on protecting consumers and protect the sovereignty of states in managing the monetary policy.

The finance ministers of five European Union member states recently said in a joint statement on Friday that stablecoins must be prohibited from the 27-member bloc until it addresses the regulatory, legal, and oversight challenges that come with such currencies.

Stablecoins are a type of digital currency that is backed by traditional assets. They gained notoriety last year when social media giant Facebook announced last year that it aims to launch a digital currency called Libra. The project was supposed to be a stablecoin that is backed by a basket of fiat currencies. Several European central banks and financial regulators were concerned that Libra could be a threat to their monetary policy.

They also noted that the coin could be used to facilitate money laundering and also work on eroding the privacy of the users. After the company met backlash, it delayed the project and ultimately made fundamental changes to how it will operate.

A threat to monetary sovereignty

The joint statement by the finance ministers suggests that the regulatory framework of the EU must mandate that a stablecoin must not threaten the monetary sovereignty of the bloc and must address risks to their monetary policy. They must also work to protect consumers. They were participating in a broader meeting for European officials in Berlin. The regulatory proposals from the European Commission are expected to arrive later this month.

Authorities were also requested to take a tougher approach that will include any private sector activities that if the regulatory requirements were not being met.

Bitcoin is the present-day Hydra… anti-fragile as ever!