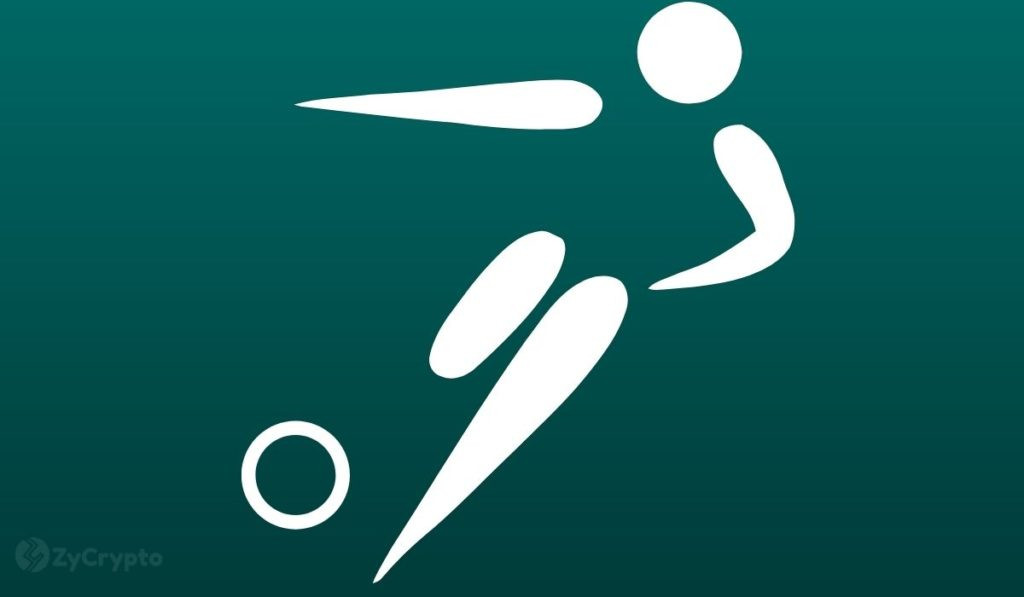 The relationship between sports and cryptocurrencies is becoming tightly knit in the face of recent partnerships. The latest by Floki Inu will bring the project within the purview of billions of soccer fans globally.

Floki Inu’s latest partnership with SSC Napoli will see the logo of the cryptocurrency project emblazoned on the back of the playing kit. The Shiba Inu dog with a Viking helmet will also be displayed on LED boards around the Stadio Diego Armando Maradona – Napoli’s home stadium and other promotional assets.

For Floki Inu, the strategic partnership with Napoli means that the brand receives exposure from over 1 billion soccer fans that follow Serie A and European football. A stadium capacity of 54,726 and a place in the Europa League will open Floki Inu to a wider audience.

“We like to define Floki as the cryptocurrency of the people,” says the Floki Inu team. In our plans to be the most known and most used cryptocurrency in the world, SSC Napoli will represent a key asset, given that the club is a global brand with an amazing history together with a fantastic fanbase.”

The deal starts immediately and runs till the remainder of the season. However, it is not clear whether it is a multi-year deal or not, and details in valuation are still kept under wraps. On Sunday, Napoli takes on Lazio that has a sponsorship deal with Binance and one fan wants Changpeng Zhao to give a multi-pair listing to $FLOKI on Binance if Napoli wins.

Since September, Floki Inu has increased the intensity of its marketing campaigns reportedly spending over $1.5 million in the new push. In the UK, the campaign has attracted the attention of the country’s advertising regulator – the Advertising Standards Authority.

The body stated that it was taking a closer look at the language of the ads to determine whether or not it infringed on existing rules. Floki Inu responded by stating that the ads are in line with regulatory standards, including a disclaimer that highlights the volatility of cryptocurrencies.

Floki Inu ads have appeared on public means of transportation like trains and buses around London. “Missed Doge? Get Floki” is Floki Inu’s slogan as it looks to leverage the popularity of meme coins DOGE and SHIB.