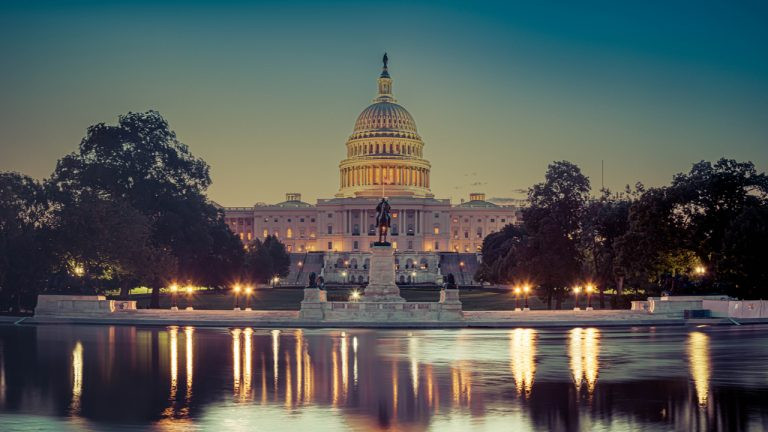 A crypto forensic analysis reveals that a French donor sent over $500,000 worth of bitcoin (BTC) to far-right activists in the United States. The half-million dollars went to the groups that took part in the pro-Trump riots in the U.S. Capitol.

According to Chainalysis, the unnamed donor sent 28.15 BTC (worth $522,000 at the transfer time) on Dec. 6, 2020, to 22 separate addresses in a single transaction. Per the report, many of those wallets belong to personalities tied to far-right activists in the U.S.

Yahoo News detailed that Vdare (anti-immigration organization), the Daily Stormer (right-wing website), and Nick Fuentes were among the crypto donation recipients. Alt-right streamer Ethan Ralph is also on the list that Chainalysis published regarding the half a million dollar donation.

The blockchain analytics firm clarified that there is no evidence yet on Fuentes’ participation in the Capitol’s riots. However, it quoted previous statements from him asking people to protest Congressional certification of Joe Biden’s victory.

But Chainalysis still highlighted that a BTC donation worth over $250,000 sent on Dec. 8, 2020, is by far the largest crypto donation Fuentes has ever received.

Donor Might Have Committed Suicide After Arranging the BTC Payments

Regarding the French donor’s identity, there is information that the wallet used to arrange the payments has been active since 2013. The blockchain analytics firm suggests he could be a “relatively early adopter of bitcoin whose holdings have grown in value significantly.”

One of the BTC addresses associated with the donor’s wallet is registered on Nameid — a service that allows users to associate their online identity with their BTC address.

Chainalysis found that the crypto donor is a French computer programmer after searching through his email address. After he sent the donations, he published what seems to be a suicide note on a personal blog. The report, which indicates the motivation behind his donations, reads:

He mentions that he has ‘bequeathed [his] fortune to certain causes and certain people,’ and cites several alt-right talking points in his analysis of the world today. For instance, he states his belief that ‘Western civilization is declining,’ and claims that Westerners are encouraged to hate their ‘ancestors and heritage.’

According to Yahoo News, Federal authorities and law enforcement agencies are also investigating the source of funds.

What do you think about the findings by Chainalysis? Let us know in the comments section below.