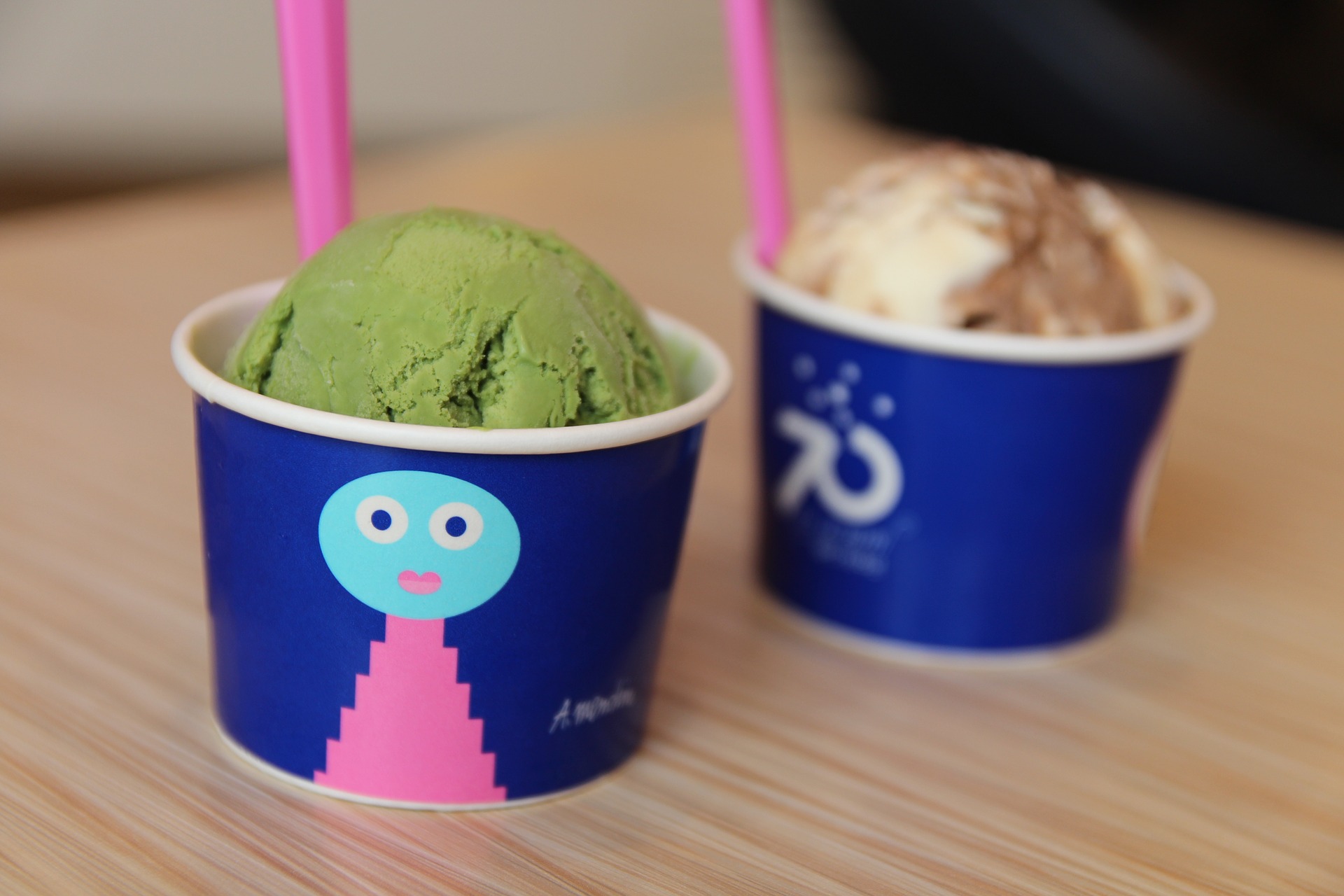 Developed with HotNow’s new patent-pending in-game advertising technology, HotPlay, Evergleam Hill is a mobile game that will reward users through branded prizes, discounts, and promotions from the participating merchant partners. With its seamless integration of native advertising, HotPlay makes in-game advertising engaging and rewarding for gamers and merchants alike, as the presence of commercial content will not disrupt gameplay.

Nithinan Boonyawattanapisut, CEO and Co-Founder of HotNow said, “Today’s brick-and-mortar merchants are struggling to gain a competitive advantage over their online counterparts. Though 90-percent of worldwide retail sales are still done in physical stores, traditional retailers need to find innovative ways to connect with this new generation of tech-savvy shoppers. Announcing the launch of Evergleam Hill with such prominent brands on board is an enormous achievement for the HotNow team. We’re excited for them to experience this next-generation advertising solution in order to better engage with their customers.”

Built by an in-house team of 30 game designers and developers, Evergleam Hill is a casual game aimed at a general demographic of mobile-savvy gamers. In the game, players navigate the eponymous mining village in order to make a fortune by mining for gold. Bringing the world of gaming to life, players have the opportunity to exchange their gold for coupons and discounts from participating merchant partners within the game’s marketplace which can then be used at retail outlets. Moreover, merchants can work with HotNow’s game developers to transform in-game assets such as tools and other objects, and game elements such as banners, buildings, and more, into branded advertising “real estate”.

HotPlay’s blockchain-based asset inventory system enables retailers to measure the impact of advertisements in driving in-store purchases, resulting in deeper insight into campaign performance and increased control of their marketing spend. By way of the HotNow platform’s existing cryptocurrency, HOT, merchants and advertisers can use the digital token to access HotPlay in order to customize their advertisements for maximum impact, from verifying the ads’ appeal to targeted customers to the effectiveness of advertisement timing.

“With gamers accounting for nearly half of the world’s population and digital advertising emerging as the fastest growing sector of the half-a-trillion-dollar advertising industry over the past five years, HotPlay has enabled us to seamlessly combine these two far-reaching industries. Enabled by HOT, HotPlay should increase adoption and demand for our token as more retailers come on board and more games appear on our platform,” said Boonyawattanapisut.

Founded in 1945, Baskin-Robbins has over 7,500 global ice cream and cake specialty shops worldwide. With an international presence in almost 50 countries, Baskin-Robbins has operated in Thailand since 2012 with over 30 outlets in the country to date. Robinson is one of Thailand’s leading local department store and lifestyle brands. Founded in 1979, the company has grown to become one of Thailand’s most successful retail chains with a reported 2018 annual revenue of approximately $1 billion USD. Its omnichannel shopping business, Robinson Online, integrates the online and offline shopping experience. Robinson currently operates 48 stores in both Thailand and Vietnam. Established in 1955, Mister Donut has become Asia’s most popular donut brand. Since 1978, the brand has dominated Thailand’s donut market, becoming the brand’s largest market outside of Japan by sales volume. To date, Mister Donut has expanded to over 300 branches in over 70 provinces throughout the country.

• Baskin-Robbins Thailand is offering an ongoing promotion for a coupon valued at 5 HOT to purchase one scoop of ice cream at a discount of 31 THB. Throughout the gameplay of Evergleam Hill, players can also earn a reward of up to a 31 THB discount coupon for a Banana Royal Sundae.

• Robinson Online is offering an e-coupon with a 22% off promo code for a minimum purchase value of 1,000 THB for 19 HOT. Players can also earn a 15% off promo code throughout the gameplay of Evergleam Hill. The promo code can be redeemed at https://www.robinson.co.th/.

• Mister Donut is giving away a selection of donuts, when customers present 2 HOT; while the signature Pon de Ring donut can also be purchased at a discounted price of 3 HOT.

Image by Kibeom Kim from Pixabay

Related Topics:featuredThailandHotNowBaskin Robbins
Up Next

What is the Lightning Network?