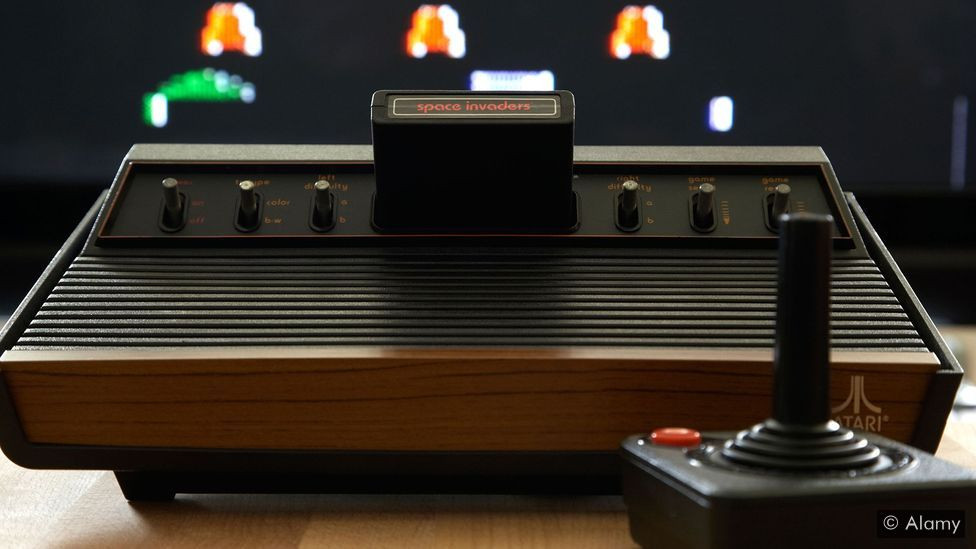 Atari — one of the world’s most iconic consumer brands and entertainment producers — today announced a partnership with Ultra, the blockchain-powered entertainment platform that delivers games digitally, as per a release shared with CryptoSlate.

Per the release, Ultra operates an entertainment platform that enables gamers to play, discover, buy, and transact on a blockchain-based network with other gamers and interact with in-game assets. Its previous partnerships include other gaming developers and software giants like Ubisoft and AMD.

The new project will see Ultra team up with Atari to make its platform accessible through the new Atari VCS, a “PC/console hybrid” games, and entertainment system, which is scheduled for a launch later this year.

Gamers will be able to play fan-favorite Atari games as part of the Ultra partnership, including hits like Asteroids, Missile Command, and RollerCoaster Tycoon.

The Atari video computer system will also be available for purchase on Ultra using either UOS, Ultra’s in-game tokens, or Atari Tokens — giving crypto and gaming enthusiasts the perfect platform to purchase the new hardware.

Meanwhile, the Ultra platform will directly integrate within the Atari VCS, allowing users to purchase, download and play PC games from Ultra on the system, and give gamers instant access to a huge array of titles from triple-A games to lovingly-crafted indie gems.

Ultra is also providing a full range of services to gamers, such as live streaming, in-game asset trading (of non-fungible tokens, NFTs), esports, entertainment, as well as participating in large scale esports tournaments, the release added.

Nicolas Gilot, CEO of Ultra, commented on the launch:

“[Atari] offers us the opportunity to show Ultra’s capabilities when it comes to platform integration, as well as exploring NFTs and blockchain technology with one of the best known names from the video game industry.”

“We look forward to working closely with Ultra to help make the VCS the most blockchain-friendly gaming and entertainment system and to introduce a huge network of gamers and hardware fans to this amazing new frontier.”

Gaming and in-game assets have been long heralded as the “killer app” for blockchain technology and cryptocurrencies, courtesy of their truly decentralized nature, and a potentially fair distribution scheme.

And with Atari turning to tokens, blockchain, and Ultra to provide a next-gen experience for gamers, one could argue the widespread use of cryptocurrencies, apart from speculation, could be coming sooner than one thinks.

Why Decoupling Is Bitcoin’s Only Chance At Making Significant Growth