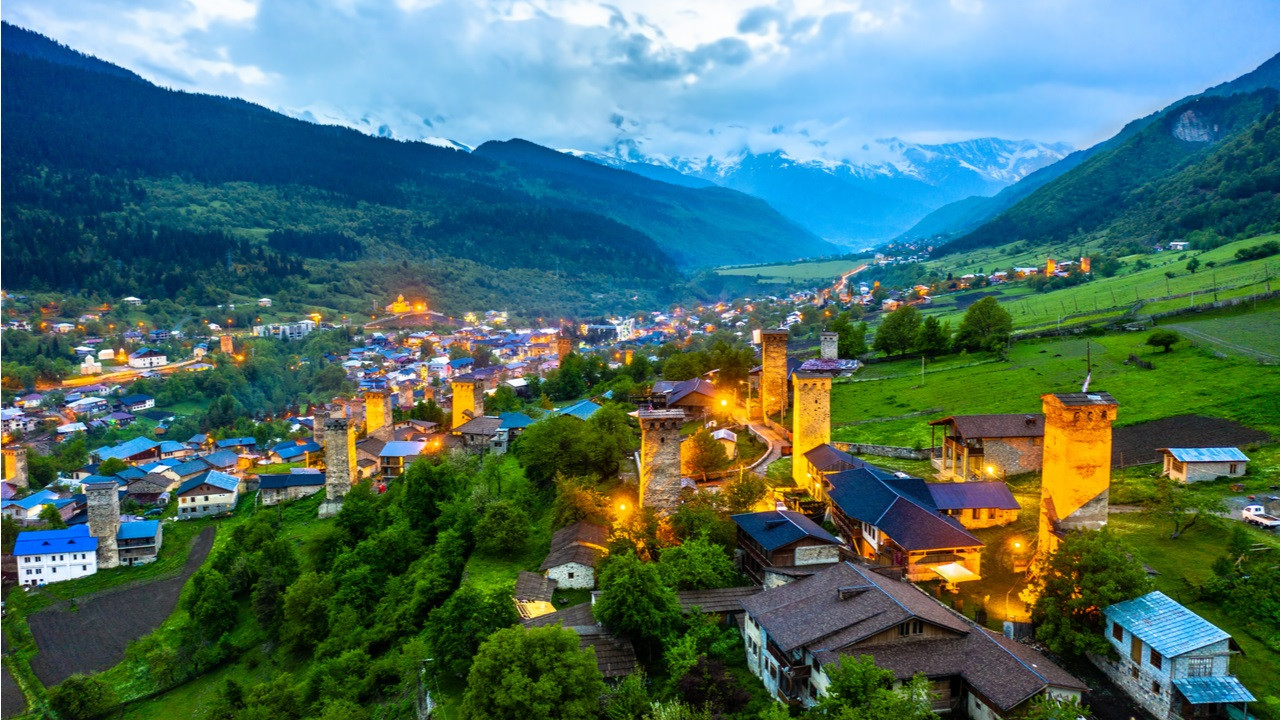 A record high consumption of electricity blamed on illegal crypto farms in northwestern Georgia has caught the attention of authorities in the capital Tbilisi. The central government and the local utility are taking on the issue of dealing with power shortages in the mountainous region of Svaneti.

With Tourism Hit by Pandemic, People in Georgia Turn to Crypto Mining on Cheap Energy

The government of Georgia, a small nation in the Caucasus, has joined forces with the energy distribution company Energo-pro, to address the growing illegal use of electricity to mine cryptocurrencies in the Svaneti region. The move was announced by the country’s Minister of Economy and Sustainable Development, Natia Turnava, at a press conference this week.

The extraordinarily high power consumption by mining farms in the area of the historic town of Mestia has been a hot topic for a whole month now, the Novosti-Georgia news agency reported. Svaneti has attracted miners with its low electricity rates introduced for businesses working in the mountainous region. The population of Mestia has access to free electrical energy.

Until the end of December, residents of Svaneti had to put up with a limited power supply regime. Underground crypto miners have been blamed for the shortages and damages to the power grid. Minister Turnava commented:

Of course, illegal consumption of electricity is unacceptable, especially the problems with home mining which exists there. We are working with the local government, as well as with Energo-pro Georgia which supplies electricity to Svaneti, in order to gradually resolve this issue.

Residents of Mestia have held several demonstrations demanding the closure of the mining farms and accused local authorities of protecting the miners. Meanwhile, Energo-pro Georgia threatened to increase the electricity tariffs for the region. Despite this and the protests, consumption has not decreased yet.

“Compared to previous years, consumption has grown by 237% this year,” the municipality of Mestia revealed in a statement last month. The local authorities also urged residents involved in the minting of digital currencies to abandon the activity.

Natia Turnava expressed her hope that people in the region will not risk jeopardizing the tourist season. With beautiful landscapes, medieval towers and ancient traditions, Svaneti and Mestia have attracted thousands of visitors in the past decade. However, as the number of tourists declined amid the Covid-19 pandemic, locals have found an alternative income source in mining.

Georgia became a mining hotspot several years ago when the country ranked as the second most profitable location for bitcoin miners after China. According to a 2018 study by the Cambridge Center for Alternative Finance (CCAF), the nation also placed second in terms of electricity consumed for cryptocurrency mining. As of August 2021, its share of the global average monthly hashrate was 0.18%.

Do you think Georgian authorities will be able to solve the problems with electricity supply in the Svaneti region? Tell us in the comments section below.

Why all the Web3 Hate?