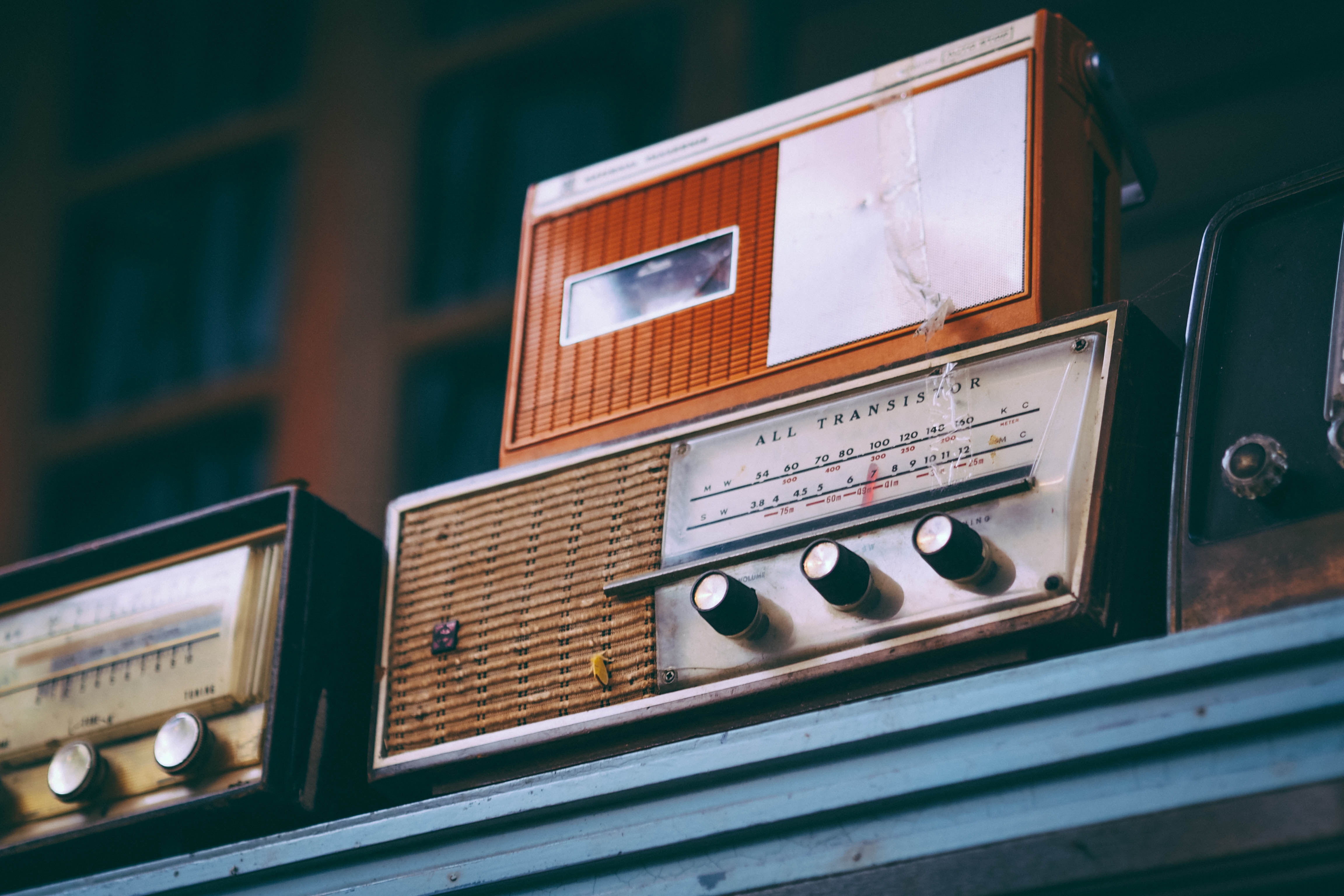 The patent application contemplates the use of the Gopher Radio Coin or GRC. Gopher envisions GRC as a new form of digital currency. A digital currency is a medium of exchange that is generated, stored and transferred electronically. Digital currencies are not typically associated with any country’s government or represented in physical forms like the coins and notes of traditional fiat currencies. The GRC technology covered by the patent envisions a new, private, secured digital currency that is encapsulated within Gopher’s system to be used by Gopher’s customers and members.

Gopher intends to generate the GRC through its communication technology, which is incorporated into its devices (i.e. tracking systems and the microchip based products (GopherInsight). Gopher intends each Gopher gadget producing a signal processed by Gopher’s proprietary electronic system will, in turn, create the GRC. The GRC will then be stored in the user’s personal, private and secured Gopher account/wallet anywhere in the world.

To power Gopher’s own blockchain, it is expected each Gopher device will have the capability to mine/confirm all transactions taking place with the GRC, or communicate to dedicated mining machines each time a coin is created and a transaction takes place.

“We intend for the GRC to be based on our highly secured algorithms and our radio technology, which will create a new type of digital currency. GRC, once developed, will provide users with full proprietorship much like having a bank account in their pocket” Mr. Rittman said. “The system will be constructed by our electronic circuitry (Hardware) that is working in conjunction with our Avant! AI engine program. The GRC will be blockchain based and its network is a peer-to-peer type that runs on a decentralized, distributed self-clearing ledger.”