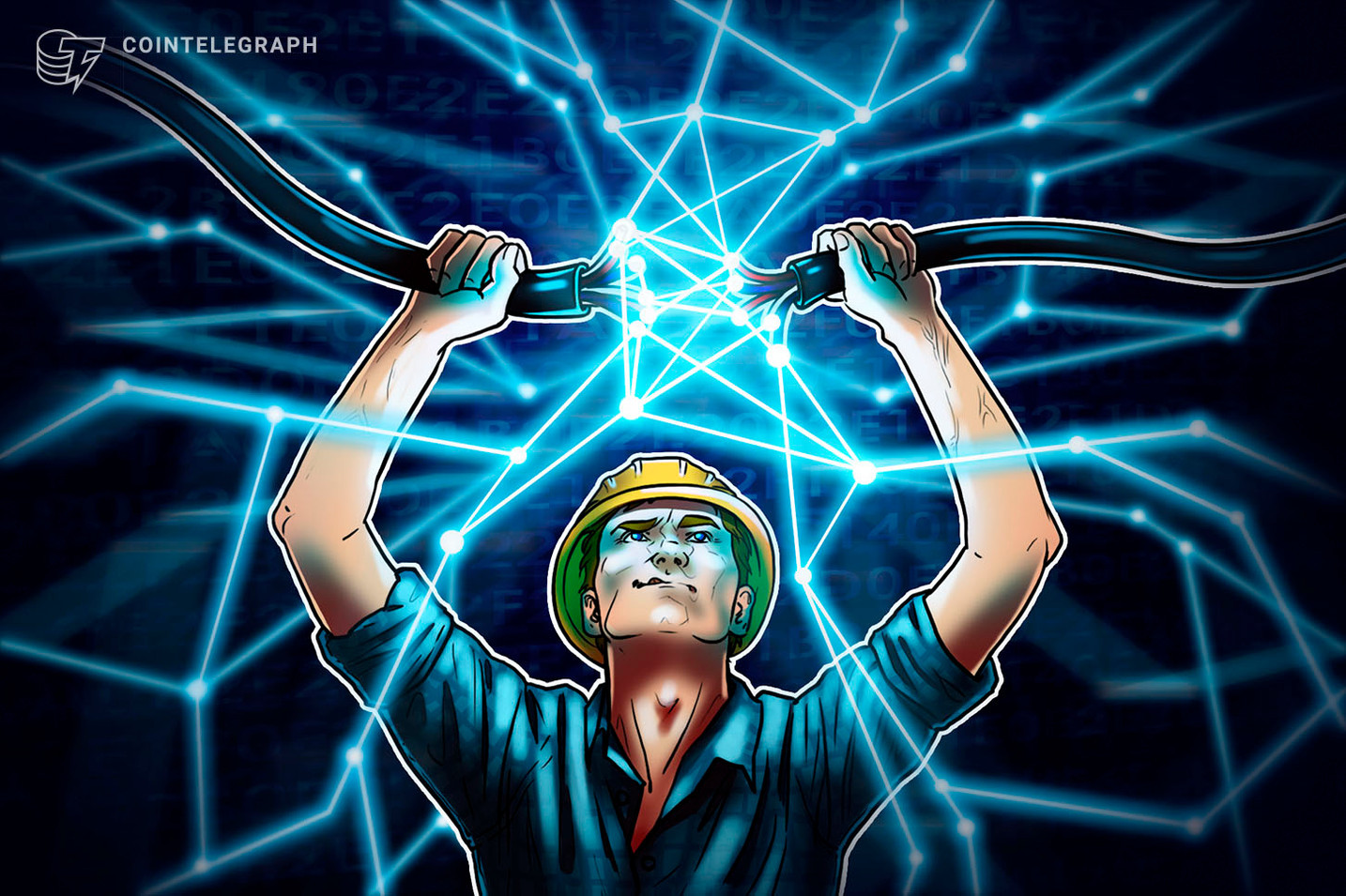 An exchange-traded fund focusing on more environmentally friendly crypto mining operations and infrastructure has been launched in the United States.

The product is part of growing efforts to attract mainstream investors with a focus on environmental, social and governance (ESG) issues.

Viridi Funds, which launched the new investment product, stated that the fund also invests in crypto mining infrastructure businesses and semiconductor companies such as Samsung Electronics, Nvidia Corp., and Advanced Micro Devices, according to Law360.

Viridi CEO Wes Fulford, a former CEO of Bitfarms, said the fund will focus on clean energy screening. He said that the migration of mining out of China to North America was good news, as more than half of crypto mining operations in the region now use renewable energy sources:

“Obviously, with what’s happened in China the power used is dramatically lower than it was at the beginning of June. And it’s also providing the added benefit that more computing power is finding its way to other jurisdictions, sort of decentralizing the network even further, which adds to the security.”

Fulford added that Bitcoin and Ethereum address the ‘S’ and the ‘G’ from the ESG principles pretty well, and the new EFT will be adding the ‘E’. He stated that things are still in the early innings of this emerging asset class and a “tidal wave of institutional flows” has yet to come.

Related: Green Bitcoin: The impact and importance of energy use for PoW

According to a July 20 CNBC report, new data shows that Bitcoin mining isn’t nearly as bad for the environment as it used to be, thanks to older less efficient machines being switched off in China and operations moving to more environmentally friendly locations. North America has jumped from fifth to second place and now accounts for nearly 17% of all global Bitcoin mining.

TA: Ethereum Starts Recovery, Why ETH Could Resume Its Decline