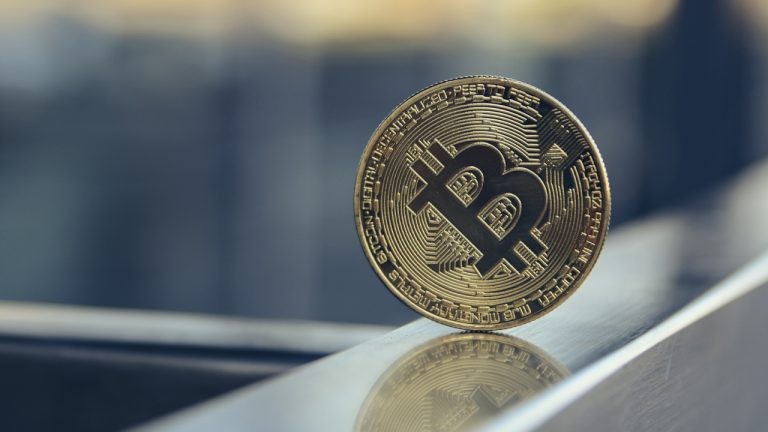 Another $800,000 worth of bitcoin from the Bitfinex hack of four years ago has been moved to an unknown wallet.

Whale Alert reports that hackers transferred 77.64 bitcoin (BTC) on Tuesday, which amounts to $797,000 at the time the alert was issued.

The thieves last moved about $255,000 or 28.4 BTC on May 22, in deals that appear timed to coincide with every spike in the price of bitcoin.

BTC scaled past $10,000 on Tuesday, rising above the psychological point for the first time since the scheduled supply cut on May 11.

According to data from ...

How to Make Money in Crypto When It Falls

‘How to Buy Bitcoin in India’: Crypto Exchange Offers Rewards for Videos in All Indian Languages

How Will The Upcoming US Election Impact Bitcoin’s Price Performance This Year?