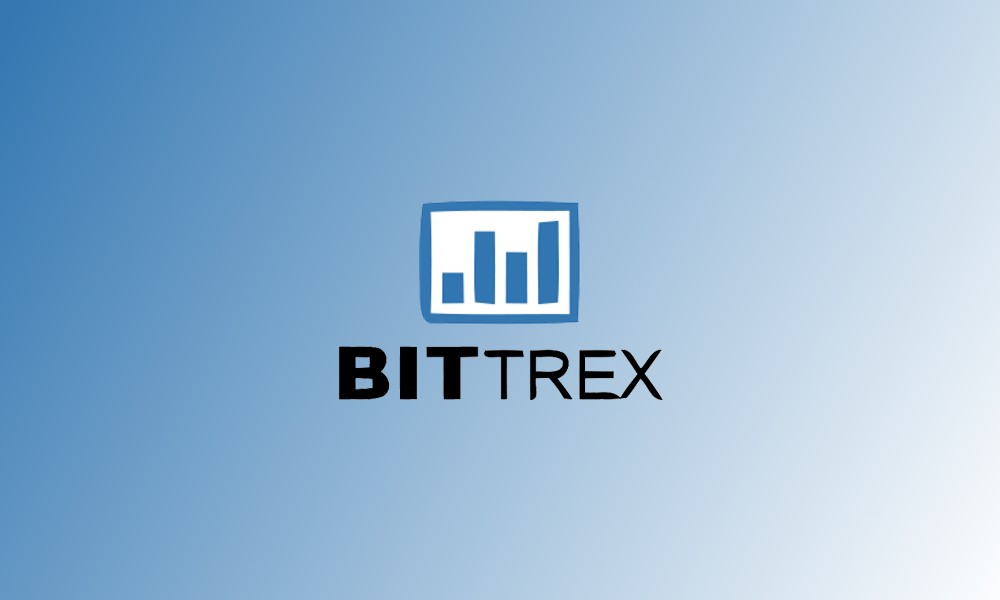 Ever since the Steem blockchain split into two separate camps,there has been plenty of controversy to go around. A recent plan to prevent roughly $5m in tokens from being seized was initiated, but the effort fell short in the end.

Not a week goes by without Steem making some sort of headline.for all the wrong reasons.

The project is, for all intents and purposes, off far worse compared to a few months ago.

Things are not improving either, as can be seen from a recent peculiar “hail Mary”.

What Are Ethereum ERC20 Tokens?

Here’s Why Analysts Believe Bitcoin is Poised to Explode to $14,000

There’s a new Congressional candidate in New York, and he’s bullish on Bitcoin and crypto