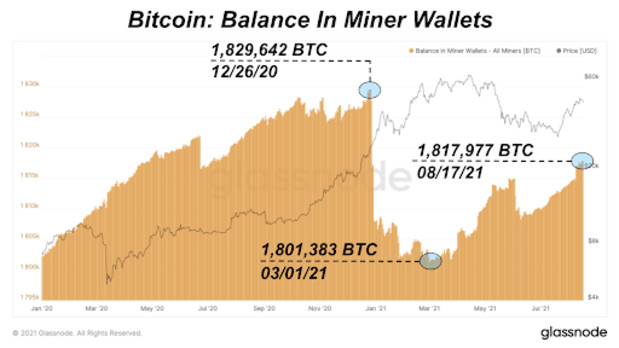 Since China cracked down on Bitcoin mining, North American miners have been stacking BTC.

The below is from a recent edition of the Deep Dive, Bitcoin Magazine's premium markets newsletter. To be among the first to receive these insights and other on-chain bitcoin market analysis straight to your inbox, subscribe now.

In previous Daily Dives, we covered the mass exodus of bitcoin mining operations out of mainland China following the regulator crackdown.

In particular, we highlighted how bullish of a tailwind this was for North American miners. In "The Daily Dive #021 - North American Miners Arise As Big Winners" published on July 13, we said as follows:

“The last time there was a disconnect of this size between the production cost estimated by the energy value indicator and the price of bitcoin was in December 2017, at the peak of the cycle, when the price of bitcoin briefly touched $20,000 while estimated energy value was about $2,300, but this was due to the parabolic increase in price instead of a fall in hash rate, which is what has occurred recently.

“What we can broadly take away from this is that we are currently witnessing one of the most profitable times to mine bitcoin ever, and industry stakeholders will not let this gift go to waste.

Since then, a number of North American, publicly-traded bitcoin miners have published their quarterly results, and they posted quarter-over-quarter increases in bitcoin mined across the board.

Since March, the total bitcoin in miners’ wallets has been on the rise and is making its way towards the 2020 high of 1,829,642 BTC. The substantial decline in hash rate that followed the intervention by the Chinese Communist Party has been a gift for all other miner industry stakeholders, due to the substantial decrease in miner difficulty.

Over the last 30 days, miners have accumulated 5,357 more BTC than they have transferred, in an increasingly-bullish trend that reduces sell pressure across the broader bitcoin market. 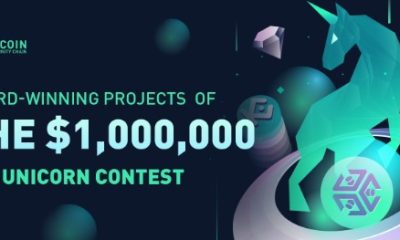 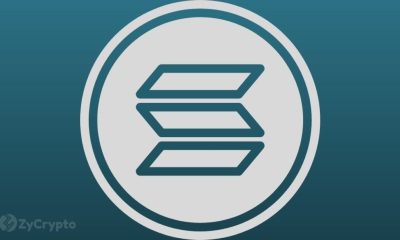 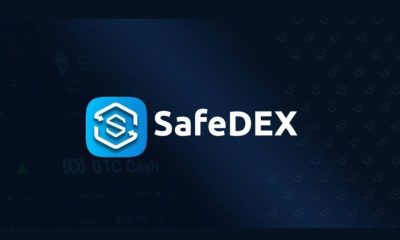 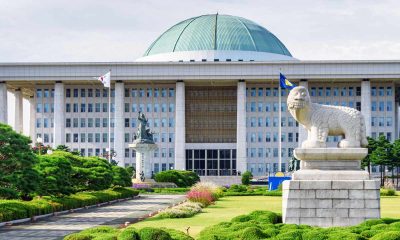 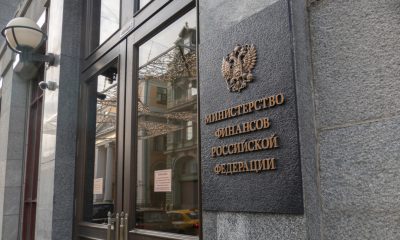 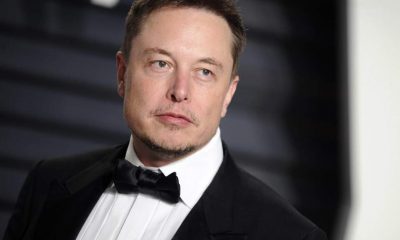