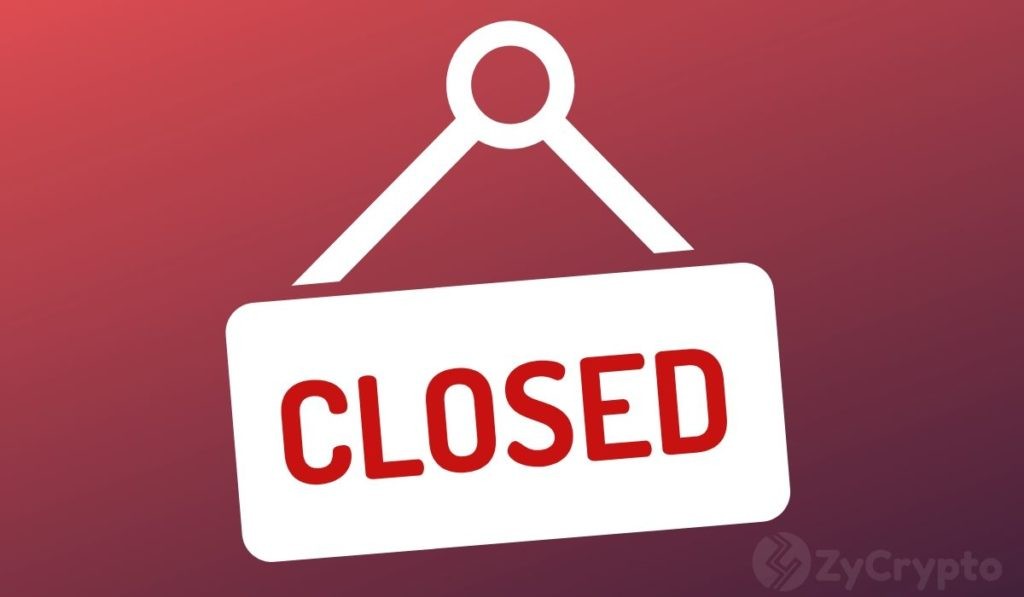 A month ago, the HSBC, which is a British multinational bank, issued a one-month notice stating that it would be shutting down an account linked to the protesters in Hong Kong. On November 18, the Hong Kong Economic Journal reported that the account has been since closed.

This incident brings to the fore the one strong advantage of using cryptocurrencies as opposed to fiat handled by traditional banks. For one, banks are susceptible to political pressure – if the HSBC incident is anything to go by.

HBSC Tries To Save Face

In an attempt to play down any evidence of ...

Only 12.5% of Top US Retailers Protect Customers from Email Fraud

Can Governments Stop Bitcoin ‘’Pretty Simply’’ If They Wanted?