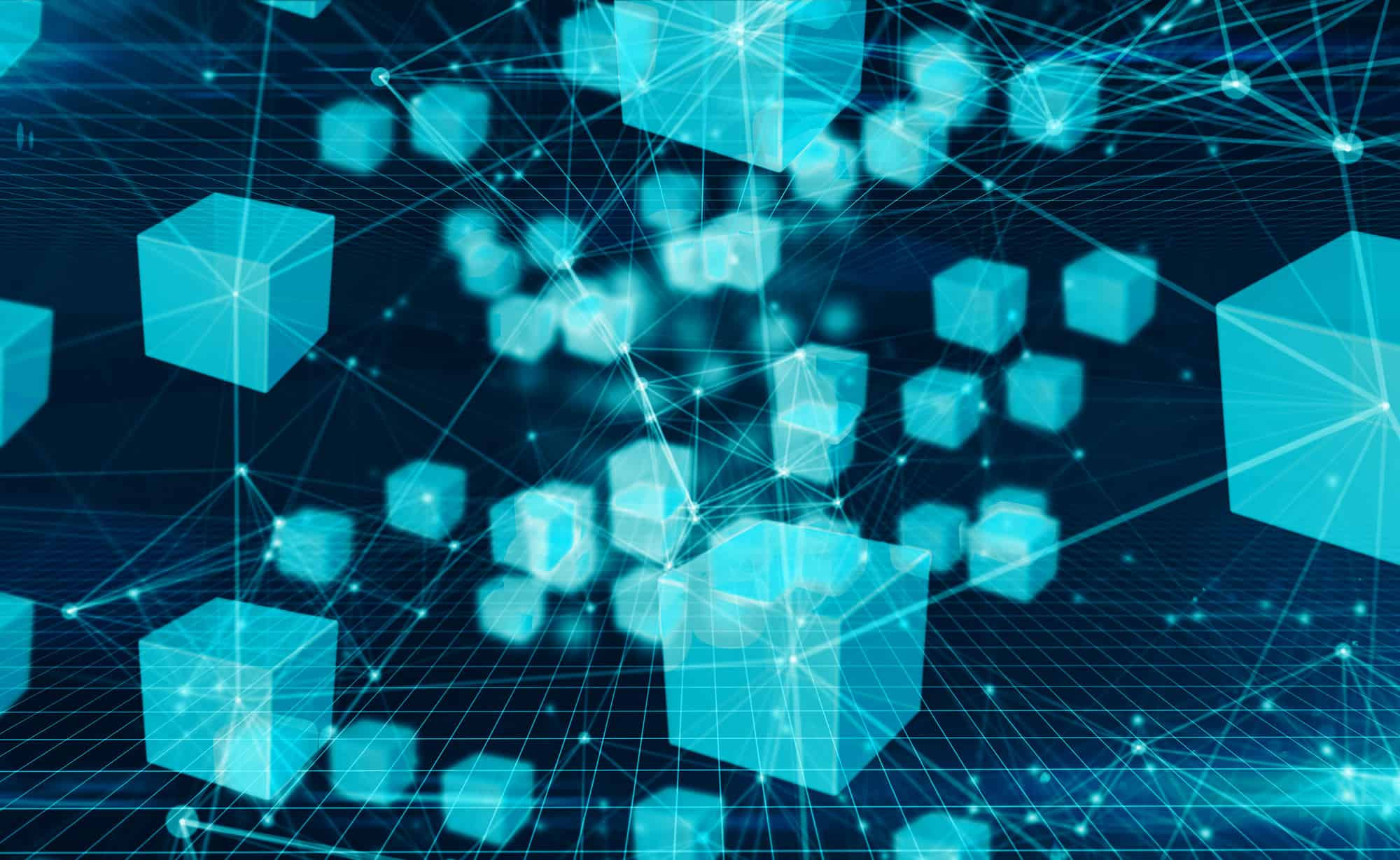 ICON stands as one of South Korea’s largest blockchain projects, and has opted to allocate 1 million ICX tokens within a new grants program. Crunching the numbers, around $1.3 million in funding will be utilized in order to develop and support innovative ICON network projects.

The entire “special” aspect of this grant program is that it’s autonomous and decentralized. Through this open-sourced system, grant allocations are dictated not by an individual, but through consensus and governance block validators within ICON’s network.

The ICON grant program will receive its funding in parts. The first big chunk given to the program will be at the tune of 250,000 ICX tokens, which is about $400,000 when converted. However, the idea is to have up to a million ICX be managed by validators by June 2021. Another key party managing this fund would be public representatives, or P-Reps as they’re called. The program would be funded via ongoing block rewards, as well.

It should be noted that ICON already had a grant program, but it will now be replaced by the Contribution Proposal System, or CPS. CPS is set to deliver a transparent and streamlined experience when it comes to the ICON network’s project funding.

It should be noted that CPS had both internal and external projects in mind, so it’s just as easy for a for-profit project to gain support as opposed to infrastructure projects, community initiatives, and developer tools.

Min Kim stands as the founder of the ICON project, and gave the mandatory public statement about the matter at large. He opened up by highlighting the immense strides blockchain technology has taken in its development, claiming that ICON’s CPS will allow for this growth to only continue.

He declared this new autonomous decentralized grants program as a means to support a wide array of projects, showing developer tools, non-profit infrastructure projects, educational resources, and community-building initiatives as just some of the options.

As a means to keep the projects themselves in check, any approved project will be mandated to deliver a monthly progress report to ensure funding can continue. P-reps, in turn, will take the time to review these monthly reports, and are given the powers to cease funding on any project they deem the projects to not be progressing enough.

Ricky Dodds stands as ICON’s Lead in Strategy and Communication, and gave the mandatory kind words about the matter. He explained that they were all eager to witness ICON develop into a decentralized organization with full functioning, with this system funding numerous projects within it.