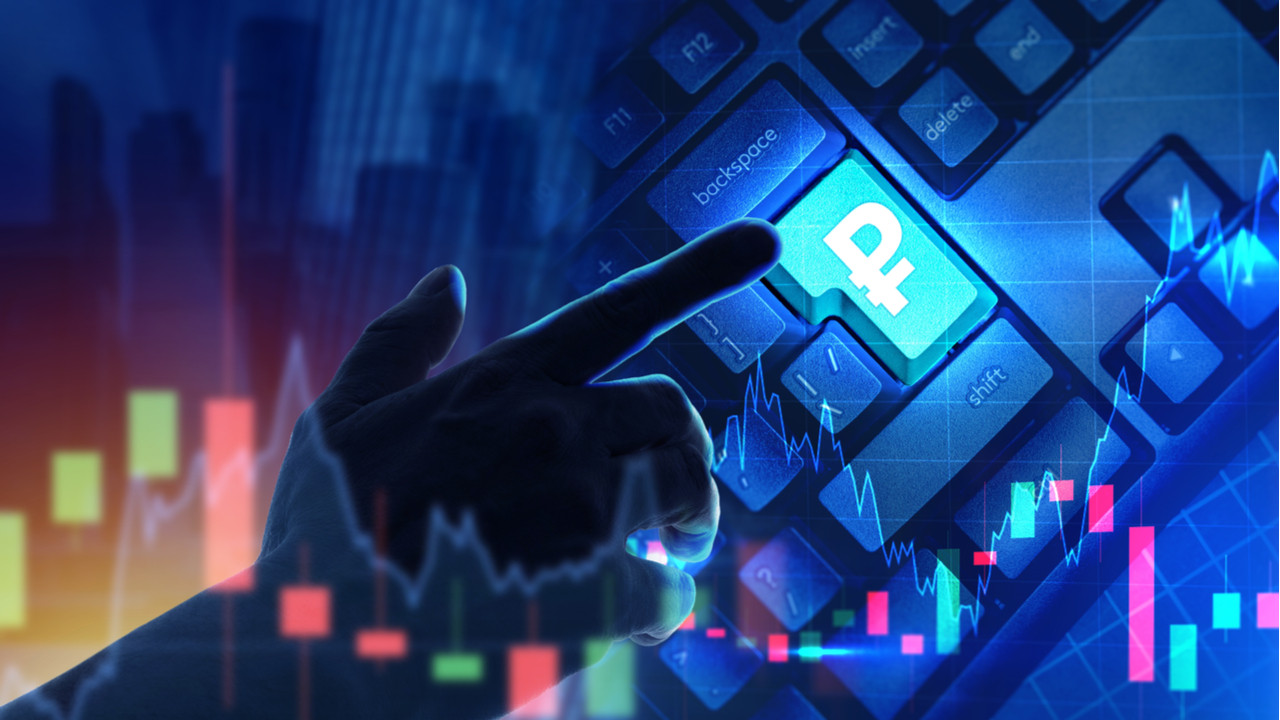 A call to make the digital ruble a reserve currency has been issued in the State Duma, the lower house of Russia’s parliament. Meanwhile, concerns have been raised in the West that the new incarnation of the Russian fiat may be employed to evade sanctions that have been isolating the country.


In the face of mounting Western penalties, officials in Moscow have been mulling over ways to circumvent restrictions that have already limited Russia’s access to its foreign reserves and the global financial market.

Sergei Mironov, who leads the opposition ‘A Just Russia’ faction in the Duma, urged the federal government, the central bank, and the operational headquarters on countering sanctions to introduce the digital ruble, Russian media and Forklog reported.

The high-ranking parliamentarian has been quoted as saying that the goal of the initiative is to issue the central bank digital currency (CBDC) for specific purposes like financing of housing and other construction projects, as well as development of production and transportation infrastructure.

“The digital ruble should become a full-fledged investment and reserve currency for Russia,” Mironov elaborated. The deputy believes the CBDC will provide the Russian economy with needed funding without boosting inflation. The digital rubles cannot be deposited abroad or used for non-intended purposes, he added.

Western allies fear Russia may use cryptocurrencies, including the digital version of the ruble, to evade sanctions imposed over its invasion of Ukraine and have taken steps to close the loopholes. Recent statements by another lawmaker, and member of the crypto regulatory working group, Alexander Yakubovsky, indicated that Russia is interested in using digital currencies to restore its access to global finance.

The Central Bank of Russia (CBR), a strong opponent of legalizing cryptocurrencies, has been actively developing the digital ruble project. The monetary authority began contemplating a CBDC three years ago. A consultation paper was published in October 2020 and in April 2021, the bank released a digital ruble concept outlining its principal architecture.

Testing of the digital ruble platform began this year with the CBR announcing the first complete transactions between individual wallets in mid-February. A dozen Russian banks will participate in the trials expected to continue throughout 2022. Bank of Russia insists its digital currency will create new opportunities for Russian citizens, businesses, and the state.

The Russian Federation has also been trying to limit its dependence on the U.S. dollar. Last October, the Ministry of Foreign Affairs hinted that it’s possible to partially replace the greenback in Russia’s currency reserves and trade settlements with other currencies and even digital assets in the future.

Do you think Russia will be able to use the digital ruble as a reserve currency and to evade sanctions? Share your thoughts on the subject in the comments section below.

Kenyans Lose Millions of Dollars to yet Another Cryptocurrency Scam: Bitstream Circle 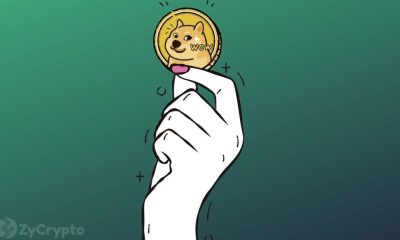 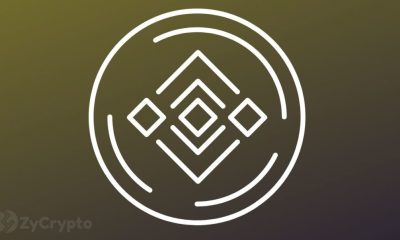 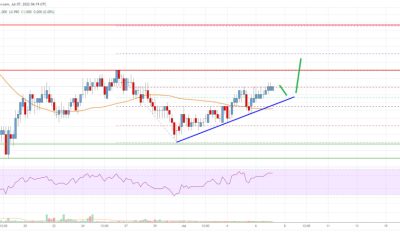 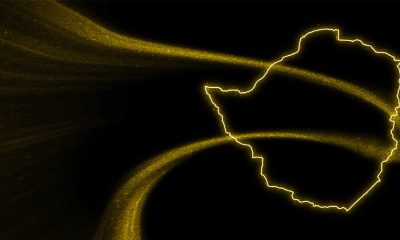 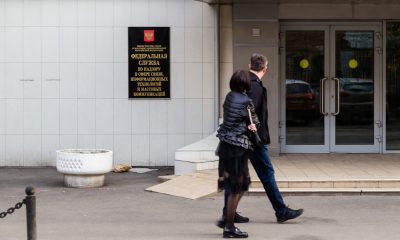 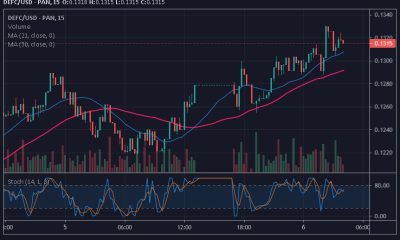