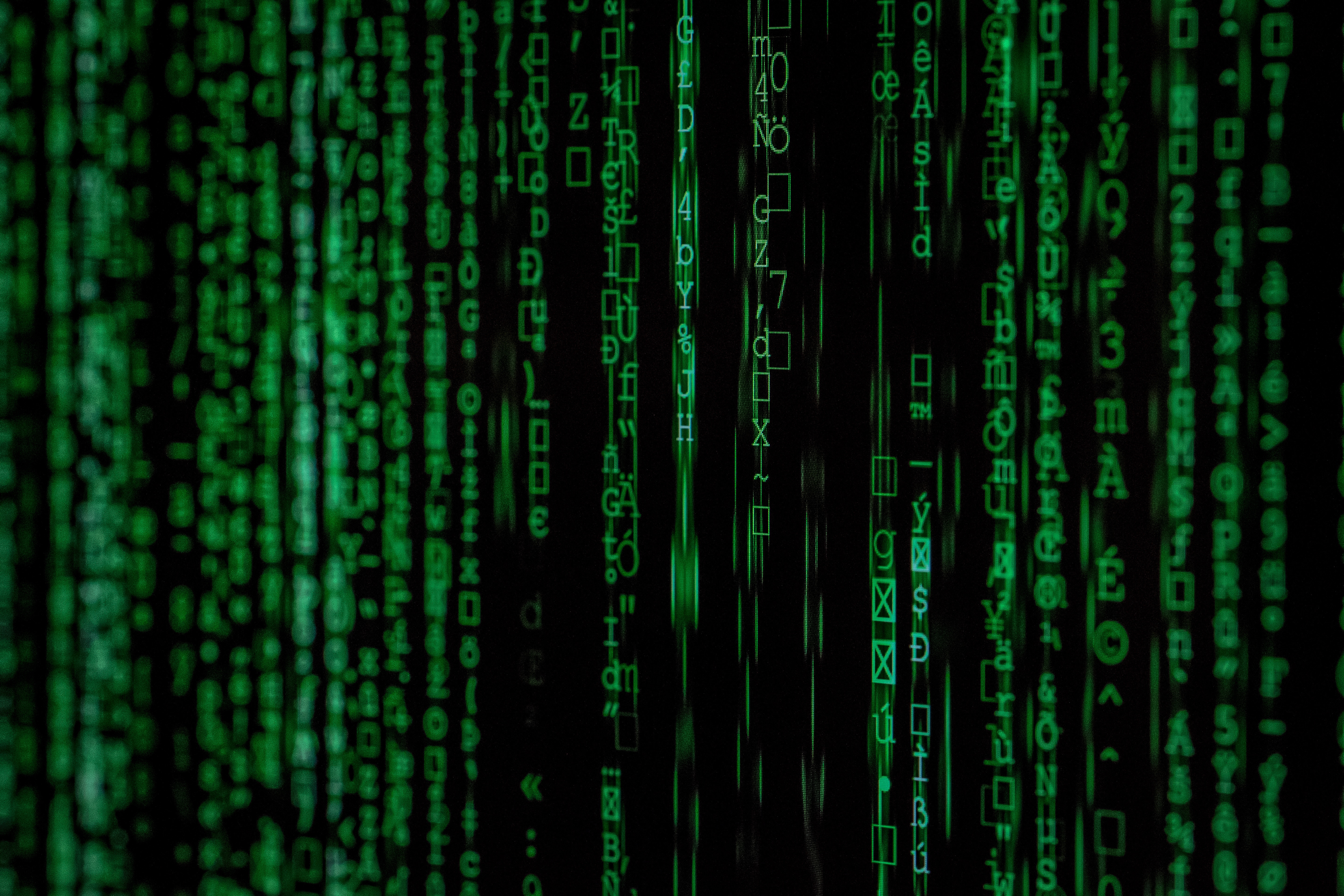 Encryption technology and its use have drastically changed over the 13 years Mr. Sexton has been working in the field. At the beginning he said common wisdom was only governments and those with nefarious aims would need such capability.

Two big shifts have occurred in the past four years, as the amount of information sent online, and criminals’ ability to access it, have forced governments to develop regulations. How much has criminal activity grown in recent years? Take wire fraud in the United States, Mr. Sexton said. In 2016, it was a $19 million crime. In 2017, try $963 million, a 5,000-plus per cent increase in one year.

Encryption technology has had to evolve in order to meet today’s requirements, Mr. Sexton explained. Early efforts were far from user-friendly.

“For regular B2B or B2C communication the flexibility of programming wasn’t there,” Mr. Sexton said.

His company did their part, as innovations including giving e-mail senders the ability to control the forwarding and printing of communication and even retracting messages months later came to be. Then came the necessity of allowing administrators to incorporate regulatory changes that have come by the boatload since 2016.

Identillect has developed a blockchain-based solution, Mr. Sexton said. Going back to wire fraud as an example, he explained fraudsters have managed to successfully penetrate email systems by employing sniffers who cast a wide net for information to see what they can grab during one of the many stops your message makes between you and the recipient. Ghost images of your messages may last for up to 10 days in cyberspace, and if they contain personal information, it can be accessed.

With wire fraud, criminals can intercept a message with instructions to send money to a certain account before it reaches the recipient. Change that information and reroute payment to a different account.

“Targeted attacks are much more invasive. If you know what you are looking for and know the timing you can have a tremendous amount of control.”

That tactic explains much of the growth in real estate wire fraud, Mr. Sexton said. Fraudsters can identify houses closing in 10 days and target those communications. Change the information before the final destination and you’ve struck pay dirt.

Identillect’s solution is a multi-mode format on the Ethereum blockchain where they take every piece of the email process and protect it by creating a hash. Just prior to receipt the message is reconstructed and compared with the original. If there are any alterations, an alert is sent.

“With all of the hype, about possible products and services, we actually have a functional product that is used on a daily basis to solve a real world problem.”

Medical professionals also have unique responsibilities when handling data, Mr. Sexton explained. With the amount of personal information they handle, include many of the 18 personal identifiers, medical and dental practices are popular targets for criminals.

“If they can access two or more of your personal identifiers, they can steal your life,” Mr. Sexton said.

Medical practices are subject to audits to ensure they are safely handling information, he added. Identllect’s DELIVERY TRUST plan includes a complete audit trail providing proof of compliance with regulations. Additional features include Secure Scan, which protects senders from including delicate information without the proper security by using a set dictionary of terms or smart pattern matching technology.

The best blockchain-based solutions are the ones where the user doesn’t even know it’s there. By that standard, Identillect fits the bill, Mr. Sexton said. Users don’t have to change their email structures or platforms in any way

Identillect’s blockchain capabilities extend to the growing need for e-signatures, Mr. Sexton added. Companies can track who should authorize different transactions and communications so personnel cannot exceed their authority.

Just having encryption services is not enough, Mr. Sexton said. Can you prove the integrity of the key? Has it ever been tampered with or compromised? If you cannot prove it’s safe from a security standpoint you’re viewed as safe as if you have actually been breached.

“In the last 24 months we’ve seen that regulation drives behavior,” Mr. Sexton observed. “If some are making client information vulnerable they won’t care unless they are getting into trouble.”

Zcash Markets: Where Can You Buy ZEC In June 2020?