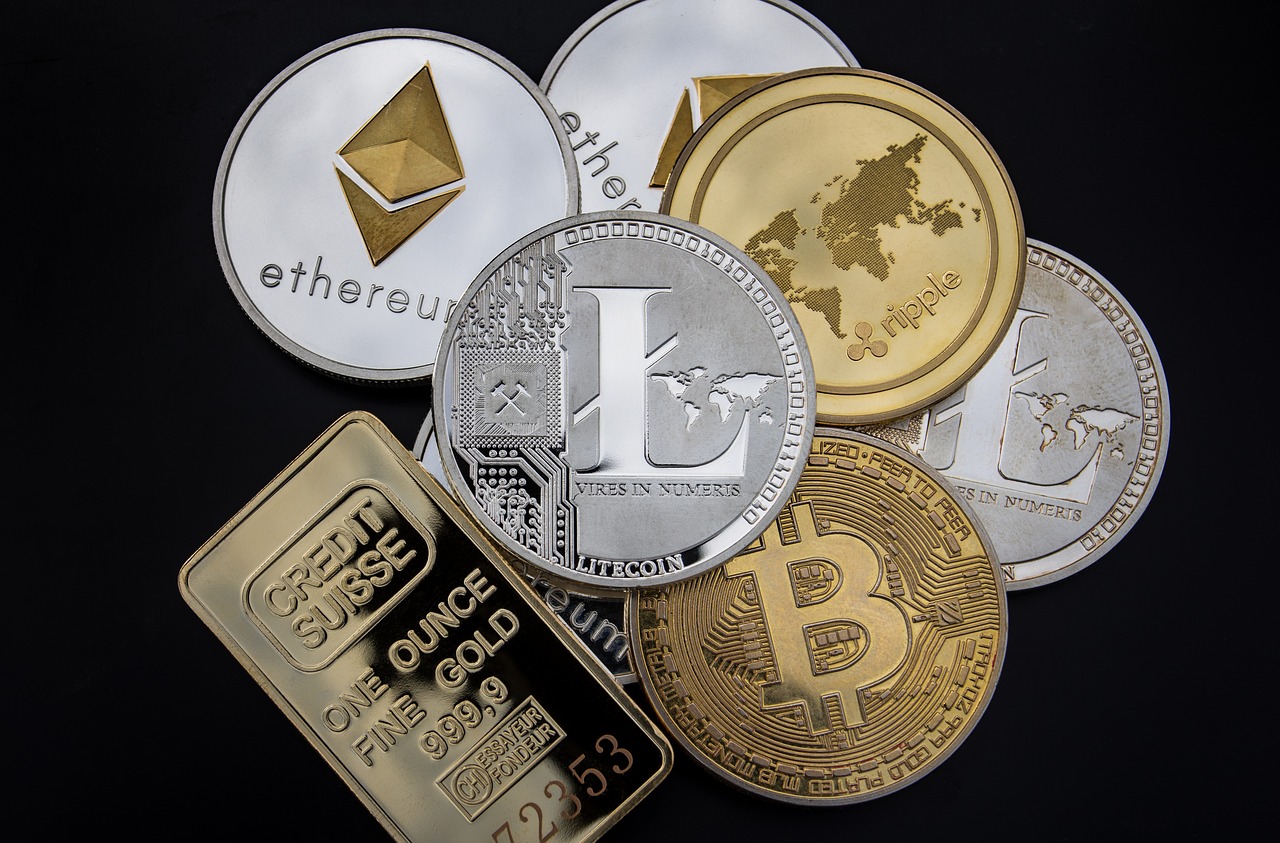 “IdentityMind is now working with over 10 per cent of companies conducting a compliant ICO and over 25 virtual currency exchanges around the world,” said Neal Reiter, director of ICO and Virtual Currency Business Unit for IdentityMind. “With that much interaction we have gained a huge amount of knowledge and insights about the ICO and virtual currency markets.”

Looking out at  the second half of 2018, IdentityMind anticipates the following events transpiring on the ICO front:

As we move into the second half of 2018 IdentityMind anticipates the following developments:

Bitfoliex: An ideal Crypto Platform for 2020

If This Key Indicator Proves Accurate, August Will Be The Last Time Bitcoin Trades Below $10k

Analyst: Bitcoin May See an Extended Bear Market Until September 2020