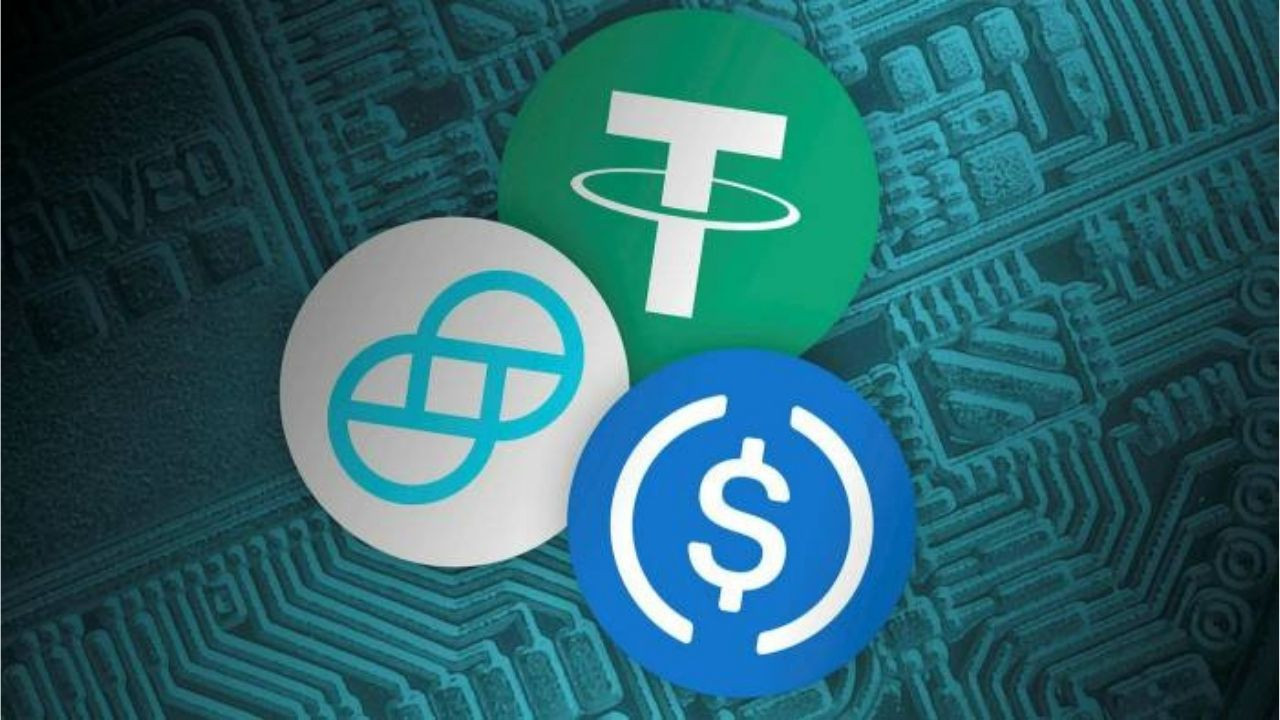 The rise of stablecoins within the crypto ecosystem serves as a glaring reminder that cryptocurrencies and blockchain technology have outgrown their humble beginnings, gradually positioning themselves as challengers of brick and mortar finance’s existing hegemony.

With the market capitalization of stablecoins expanding at an unprecedented rate, governments and financial regulators worldwide have started focusing on better regulating this rising asset class. By design, stablecoins are backed by “stable” assets that allow them to maintain a constant value relative to the underlying asset. Due to this feature, stablecoins are increasingly used to facilitate lending, borrowing, and trading other digital assets.

The stablecoin market is currently valued at more than $135 billion, with significant chances of explosive growth as it starts gaining mainstream attention from businesses and individuals as an accepted mode of payment. Due to their embedded qualities like low costs, scalability, and near-instant settlement, stablecoins could end up displacing bank transfers. As such, governments and financial regulators worldwide are striving to regulate this growing asset class.

The Idea of Regulating Stablecoin Companies as Banks

At this point, almost every country is either experimenting or has implemented regulatory guidelines on cryptocurrencies. But the U.S. government is one of the first to take great interest in stablecoins.

From Federal Reserve Chairman Jerome Powell urging the need to regulate stablecoins —especially those that are pegged 1:1 with the U.S. Dollar — to the Securities and Exchange Commission (SEC) chair Gary Gensler highlighting the benefits of regulation for both service providers and consumers, stablecoins have become a central attraction for policymakers.

Another risk that has alarmed regulators is the clarity of the asset that is backing the stablecoin. While the coins may appear pegged to the U.S. dollar, significant portions of the most popular stablecoins like USDT, USDC, and BUSD are actually backed by commercial paper and U.S. treasuries, which act as “cash-like” securities.

The U.S. Treasury Department’s most recent report says that regulation is urgently needed regarding stablecoins, as they pose risks to the integrity of financial markets, including conformity with anti-money laundering (AML) and counter-terrorism financing (CFT) laws. The report further points out that since stablecoins play the same role as bank-regulated fiat currencies in the traditional economy, stablecoin companies should be regulated like banks.

Need for a Level Playing Field

Although the Treasury Department’s report highlights the financial risks of stablecoins, it misses out on something fundamental. On the one hand, it recommends that stablecoins be treated as fiat currencies and regulated accordingly, but it fails to consider the companies’ perspectives behind these stablecoins.

There is no denying that regulating stablecoins could be a game-changer for defi and tradfi. Still, to do so, governments and regulators must also ensure that stablecoins get equal privileges as fiat currencies and that the companies also receive similar treatment as regulated banks.

Simply put, if the U.S. Treasury Department wants to regulate stablecoins as banks, it should also allow stablecoin companies to maintain a fractional reserve model. Right now, stablecoins are backed by a near 1:1 ratio with USD and cash-like equivalents. By comparison, deposit-taking banks in the U.S. are generally required to hold just a certain proportion (usually around 10%) of all aggregate deposits in cash.

Because of the fractional reserve system of banking, all regulated banks in the U.S. hold just a fraction of their deposit liabilities in liquid assets as a reserve and can lend the remainder out to borrowers as needed. This enables them to reinvest the money in high-yield assets instead of holding the entirety of the deposits in cash or cash equivalents.

Stablecoin platforms have to hold all their deposits in cash or cash equivalents like treasuries or commercial paper, and the money pooled in these platforms sits idle and doesn’t serve any other purpose. Take, for instance, the recent disclosure by Paxos about assets backing stablecoins like PAX and BUSD, which states that 96% of the reserves are in cash and cash equivalents, while 4% have been invested in U.S. Treasury bills.

The Long and Stable Road

It is difficult to tell how things will play out for stablecoin issuers in the long run, but regulating them as banks without equal privileges is nothing short of hasty and myopic, given the potential benefits that can be harnessed from this technological revolution. Still, a comprehensive audit and compliance framework is necessary to deliver the transparency and assurances needed to attract greater adoption.

Hopefully, the Treasury Department’s latest report will play a critical role in laying the groundwork for congressional leaders to establish new regulatory guidelines in the coming months to allow stablecoins to expand their reach.

Do you think stablecoins should be regulated as banks? Let us know in the comments section below.

Early Access Rewards: How ChilliSwap Puts Its Users at The Core of Every Action

Mask Network up 44% Amid CryptoArt.AI Partnership and Mask 2.0 Update