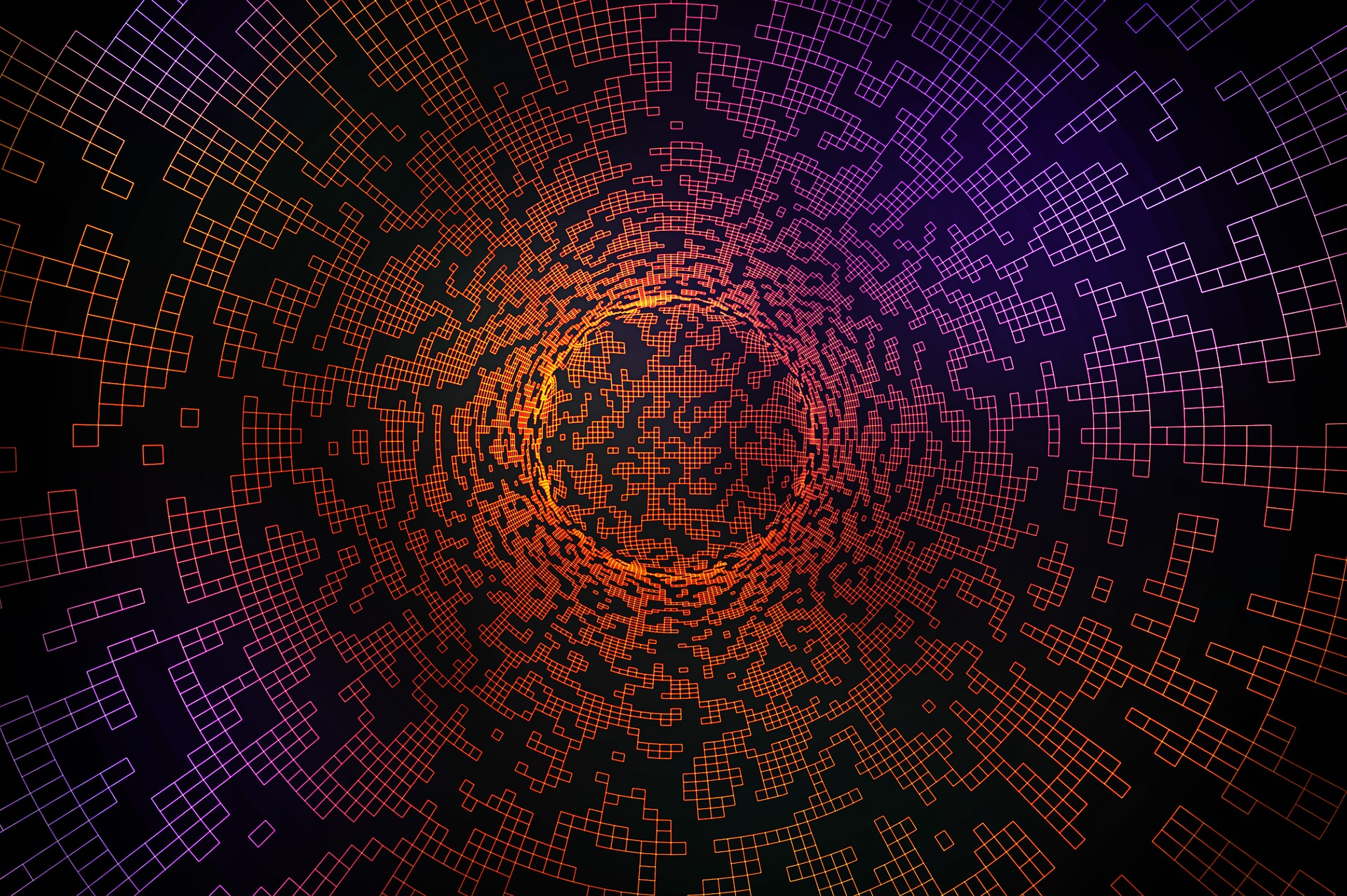 On Dec. 4, a group of major players met in Queenstown, NZ during the Blockchain South Leadership Summit to sketch the future of what is estimated to be a $500 TRILLION industry.

“The primary purpose of the Millbrook Accord is to put forward practical solutions in order to facilitate a more seamless process for verifying identities, navigating jurisdictions, and ensuring compliance among token holders, exchanges and platforms,” the VTF said in a release.

Jeff Pulver is the BTA’s founding chairman. He said we will soon be at the point where security tokens will become the prominent means of transacting in the securities industry, but before that can truly occur someone needs to ensure the various systems are interoperable or the industry is made up of a group of silos which cannot communicate with each other and where have we seen that before…

That someone is the BTA, a 501(c)(6) organization who will work with industry and lobby regulators on its behalf, Mr. Pulver said.

“As we help drive interoperability and drive regulations there is a need to understand what is possible and where the industry is at. We’ll have an open dialogue with regulators on a global basis and develop best practices.

“We’re at the sweet spot of bringing parties together under one roof who will one day compete but who now need to cooperate.”

That cooperation begins by recognizing the importance of making all trading technology truly interoperable, Mr. Pulver said. People seem to get that. The technology must also have an open framework so designers in different jurisdictions can incorporate the unique regulations of local authorities.

Techemy founder and CEO Fran Stranjar said the members of the BTA and MIllbrook Accord are united in their desire to prevent an interoperability crisis which will stunt the industry’s growth.

“Tokens issued by various groups will be incompatible between blockchains, within market participants, including the exchanges that will list them, as well as the custodians and broker dealers who will handle them,” he explained.

If everyone goes out on their own and develops their own frameworks we’re left with a series of walled gardens. A token must abide by all local securities laws in every jurisdiction where its owners wish to transact. There’s two rigid limitations on what needs to be a fluid and open system.

“What is needed is a modular elastic framework,” Mr. Stranjar said. “The VTF allows you to create tokens which limit transferability and activate rule states.”

So if a country’s regulations do not permit some feature of a particular token, a set of code can be deployed which prevents activity from occurring there.

Put it all together and it is the only real way to end up with a global security token framework, but Mr. Pulver and Mr. Stranjar said.

It also helps with regulators, as they hear the same rationale from multiple companies instead of each one advocating for its own walled garden. Technology moves much faster than society’s ability to regulate it. One of the reasons that is so is because regulators have to first understand the industry and then grasp the inner workings of the technology behind it. The same message will sink in much faster and shorten the growth curve by years.

“Everyone wants compliance,” Mr. Pulver said. “Over time, as people support the framework there will be an understanding of what that means.

“We’re also there to help organizations have an open dialogue and channel to connect. In order for this industry to take off we need seamless integration.”

As companies take their products to market, the goal is to make sure they have interoperable components which the BTA can test and validate to ensure they are compliant with the VTF. That code will be reinforced through regular meetups for programmers.

“In the Voice over Internet Protocol era, we invited industry leaders to bring their production-ready code to quarterly bake-offs, where developers sought to make their code interoperable. The result was a free and open source set of standards, which ultimately led to interoperability of services. We believe a similar collaborative approach to technological advancement will assist in the acceleration of blockchain adoption and the maturation of the global security tokens ecosystem.

“Blockchain is here and we are helping to accelerate growth by bringing people together and under a common framework. It makes a lot of sense.”

While these industry visionaries are plotting an exciting course, we’re not getting there tomorrow for purely practical reasons, Mr. Stranjar cautioned. There are roughly 20,000 Ethereum developers overall and maybe 8,000 good ones. Of those, maybe 200 have access to a good securities lawyer.

“If you keep drilling down, you have to ask the practical question of how many shops can deal with structured capital markets and securities laws,” Mr. Stranjar said. “There’s maybe six or seven companies that have the capacity to create compliant security tokens.”

So that flood of compliant security tokens you were hoping for next year? A very rosy prediction caps it at 150. Look to 2021-2022 before it hits full speed.

What are the biggest threats facing that timeline? Ignorance and lack of cooperation between the main players, Mr. Pulver said.

“The classic mistake is the lone wolf…No one’s big enough to have the end-to-end infrastructure on their own that is compliant across different regimes.

In this new environment the consumer will have to be prudent as they vet the platforms for functionality and leadership that needs to have experience not only with technology but also with capital markets. All the more reason to join an organization where the industry’s brightest minds work together to learn what they do not know.

While the BTA is playing the long game as an industry body in seeing the future and preparing people for it, some countries and regions share that vision and are actively preparing for it. Singapore, Barbados, Bermuda, Gibraltar and New Zealand are some of the most progressive actors, Mr. Stranjar said.

It’s time to revisit securities laws which were developed in the 1930s and 1940s, Mr. Pulver said.

“We’re living in 2019 and I hope we’re proactive and not reactive. If one (region) doesn’t get it right, we’ll shift to another.

“The money centers won’t be New York, London and Tokyo, they’ll be where regulators are working with us.”