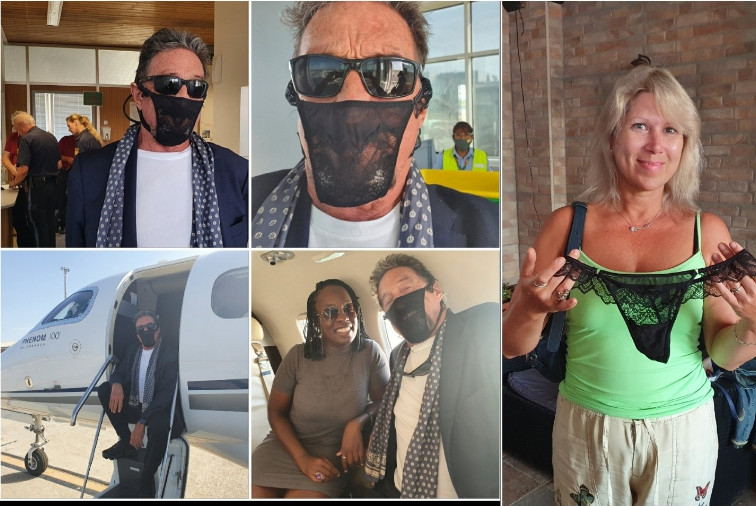 John McAfee admits he lost all of his crypto fortunes but he has no regrets as the impending court hearing for tax evasion is coming up so let’s read more in our latest cryptocurrency news today.

After admitting that most people don’t believe him, John McAfee admits he lost all of his fortunes and in the light of his court ruling in Spain where he is staying for a year now as the former software tycoon explained that he has no funds in crypto anymore. McAfee is a polarizing figure who goes unnoticed and it is not really a surprise that he has sold the rights to the life-story documentary. He made quite the mark in the crypto market that has come back to haunt him.

More specifically, the situation escalated a year later when the US Department of Justice brought charges against McAfee and his advisor Jimmy Watson Jr. The authorities later alleged that both have similar conspiracies facing them of committing frauds for blatant pump and dump scheme and money laundering. The McAfee antivirus founder said that the allegations are overblown and has further asserted that he has no funds left. He reiterated the stance and indicated that all of the crypto fortunes dissolved thorugh the hands of the McAfee Team.

Furthermore, his assets are all seized, but despite saying that he has nothing left, he also admitted that he regrets nothing. As mentioned above, McAfee resides in a Spanish prison and has a hearing later this week. He believes that he has become a victim of a politically motivated accusation because of his attempts to run the Libertarian Party candidate in the US presidential elections:

McAfee argued that given his age, he could spend the rest of his life in prison but Spanish prosecutor Carlos Bautista dismissed his claims of political motivations and called McAfee a tax rebel and nothing else.

The US believes I have hidden crypto. I wish I did but it has dissolved through the many hands of Team McAfee (your belief is not required), and my remaining assets are all seized. My friends evaporated through fear of association.

Yet, I regret nothing.

As recently reported, The Antivirus software manufacturer found himself in a tight corner of allegations of foul play by the US SEC and the Department of Justice. He is currently locked up in a Spanish Prison but he will likely defend himself when he’s extradited to the US. But, allegations against him are “overblown” as he said. The 75-year old Billionaire and cybersecurity mogul, criticized the allegations brought against him by the US regulators are he awaits trial for tax evasion, money laundering, and fraud.

John McAfee Says the Feds Seized All His Assets: ‘I Have No Hidden Crypto, I Have Nothing, I Regret Nothing’