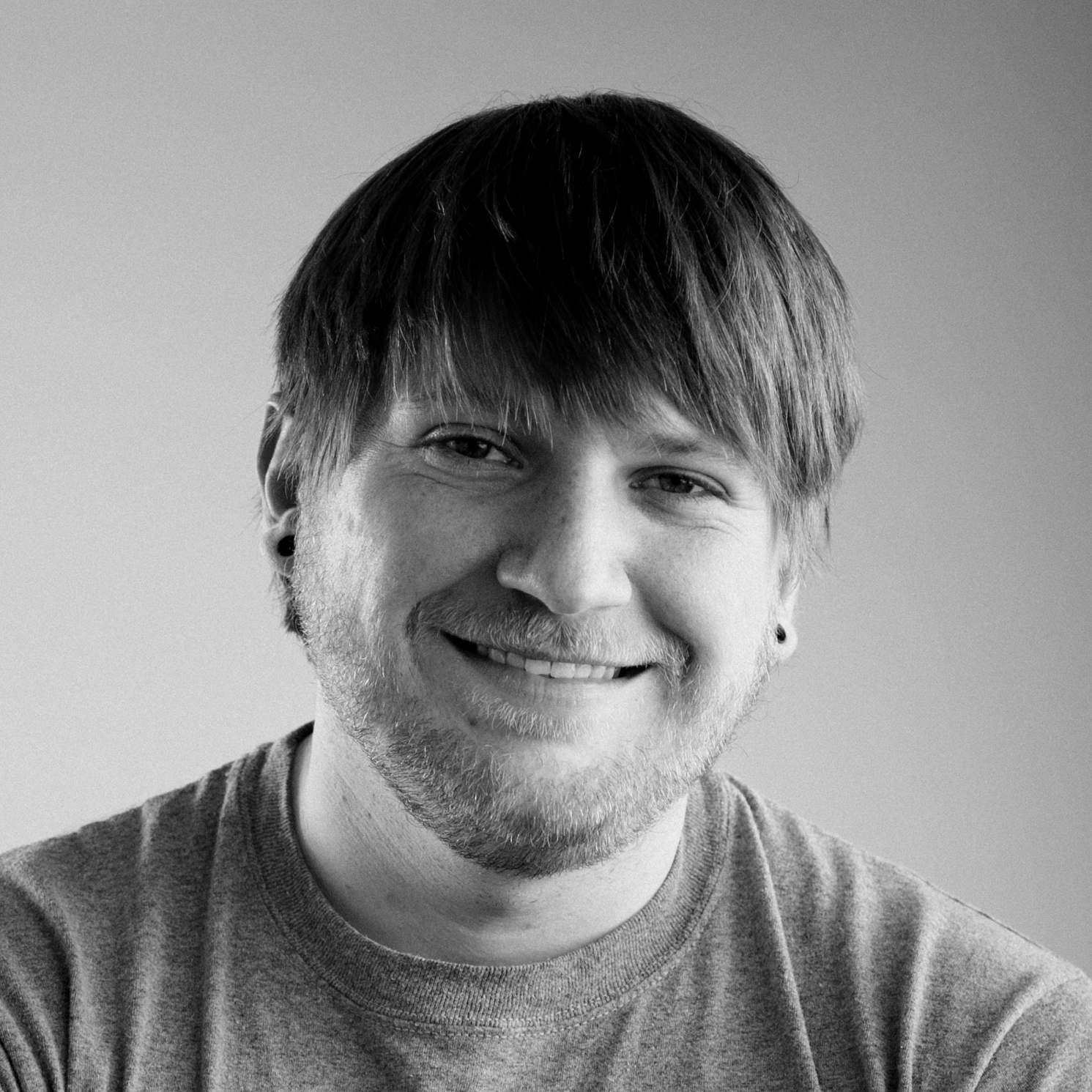 When looking for a solution to solve the quintessentially modern problem of blockchain-based data security, Matt Luongo went back to medieval times.

Mr. Luongo is the founder of Keep Network, a series of off-chain containers, or “keeps” for private data. Keep Network allows contracts to capture more of the benefits of the public blockchain, fostering deeper interaction with private data.

In 2012 Mr. Luongo, a software engineer by training, was working on an academic research search engine when he got the idea for a sideline business from looking at a stack of unused gift cards in his desk. If he could develop an efficient method to sell them he could pay his rent.

But he didn’t stop there. Being an entrepreneur at heart, Mr. Luongo began buying more cards from shops but he soon learned paying others was a hassle in the pre-Stripe fintech infrastructure era. He let the idea sit for a year before the industry provided the infrastructure for the perfect permissionless payment system – blockchain technology.

But there wasn’t a company supporting others to do their own system maintenance, so most outsourced to Coinbase. Mr. Luongo approached Coinbase about a closer business relationship but they were not interested in the gift card sector. So Mr. Luongo and cofounder Corbin Pon began to develop their own app on the Ethereum blockchain, with the goal of decentralizing an industry where central figures dominate.

The first problem they encountered was data confidentiality. Storing personally identifiable information on the blockchain is expensive, so they looked to cryptography and multi-party computation. Take a piece of private information, split it into a number of pieces, compute over them, and never bring those pieces back together.

The use cases for this technology extended well beyond gift cards so the team folded the original business and opened a production studio to develop Keep Network.

In one sense Keep Network is a response to the industry’s penchant for designing platforms around blockchain’s sizzle, where they focus on dApp development and security without heeding privacy. That has slowed blockchain’s entry into the financial and consumer application sectors.

And when we are talking about privacy, Mr. Luongo means privacy at its most basic level, such as meeting people’s most basic expectations from an app, like not having personal information broadcast to the world at large. Annoying to us personally, but a dead stop in business.

Blockchain technology is still early in its evolution, but an interesting conflict is between its libertarian and pragmatic camps. The libertarians were there from the beginning, logging onto message boards to discuss the need for a decentralized financial system, where everyone could transact in private without centralized control. The pragmatists mostly came along later, and. amazed by blockchain technology’s potential, began to apply it to various sectors, knowing they would have to sacrifice extreme privacy to make that happen.

“None of what we’re doing conflicts with the libertarians,” Mr. Luongo said. “What we are doing is addressing the naive, short-term maximalist view. Legacy businesses also need to build on thus technology and we need to build bridges.

“I’m trying to be pragmatic. The greater fight is against today’s financial system. I’ll totally settle for impacting people’s lives.”

Most cryptocurrency software is a victim of the industry’s rush to market for fear of missing the wave. Foundations are weak and processing times are slow.

What Keep Network is doing is building a way to take personal data off one’s own device and put it somewhere safe where it is not necessarily in self-custody but nor is it protected by others.

Some say if you keep your data on your phone, no one else can see it and it is therefore private. Maybe, but if that phone is damaged beyond repair, much of its data is lost, so what is the point if it isn’t consumer or business friendly? How can you create a place where data is securely protected, but does not remain on your device nor does it stay on Facebook’s or Google’s servers? And in that place you can share it with your family doctor or some other permissioned provider?

Keep Network solves this with “keeps”, which house private data in off-chain storage containers connecting to public blockchains. They take their name from the most secure areas of medieval castles where the hoi polloi would hide during attacks.

Many early data protection efforts were effective in protecting data at rest but struggled to secure it during transfer. Keep Network addresses this by employing homomorphic encryption, a type of encryption allowing computation on ciphertexts, which are encryptions performed on plaintext using an algorithm called a cipher. The cipher is required if a human or computer is to be able to read it. While there is a slight trade-off with speed, Mr. Luongo believes it is worth the extra moment or two.

“What we do is focus on solutions. At about 80-20 we perfectly solve a particular data storage problem.”