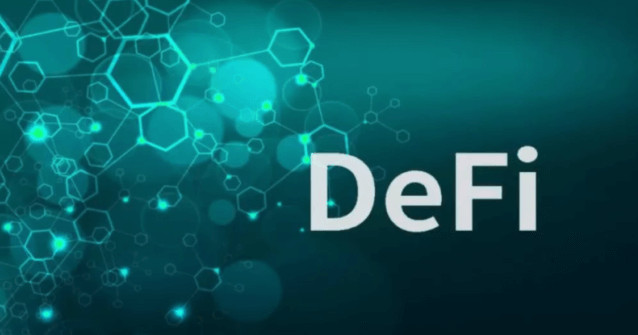 Two multi-million ETH based projects Keep3r Network and CORE have just “rug pulled” their investors while the average DeFi coins drop massively since the summer highs. There are now projects that were launched and caught the attention of crypto investors which resulted in millions of dollars of capital raised so let’s read more in today’s altcoin news.

Keep3r network was launched by the founder of Yearn.Finance Andre Cronje and the new token is actually a currency of a blockchain-based job network. the token skyrocketed over 15,000 percent in one day after it launched to the public. Core on the other hand is a “money game” which surged about 4000 percent in the day after the launch. The coin traded at $40 million market capitalization which is a day after it went live and then went on even higher.

Why the fuck do people buy shitty clones anyway? pic.twitter.com/DzNIShwcTp

Both coins launched over the past few weeks and saw huge success as mentioned above even in the face of the weak ETH price and the strong DeFi correction. They have been forked by ETH developers that were looking to make profits in a small bear market. many of these forks turned out to be scams or money grabs with no legitimate product or innovation. This was made clear when the two million dollar forks Keep3r network and CORE “rug-pulled” their investors in the past day alone.

As noted by the analyst “Degenomics” the fork for both of these platforms have been rug pulled in the past 24 hours. The former was called KPER which is a rip off of Cronje’s latest project. During its peak, the project had a market capitalization of about $5,000,000. The latter was KORE which was a CORE fork that had a multi-million dollar market cap. Both coins are now trading at zero as the developers minted a huge amount of the tokens to drain liquidity from the pool.

This is not the first multi-million dollar scam that happened recently. CoinBreeder or CBDAO that had its token BREE once reach $50 million market cap which was subject to an exploit by the admin that resulted in the project collapsing. Su Zhu CEO of Three Arrows Capital explained in a podcast that the prevalence of the forks and scams of the major projects which is a sign that a crypto sector was topped.

The prominent crypto investor noted that he believes that it could be unwise to short the Defi market here. He wrote that he doesn’t believe Defi shorts have good r/r at this point against the dollar adding that he believes top-tier projects will reach points where long-term investors will deploy fiat to accumulate the investments in the long-run.