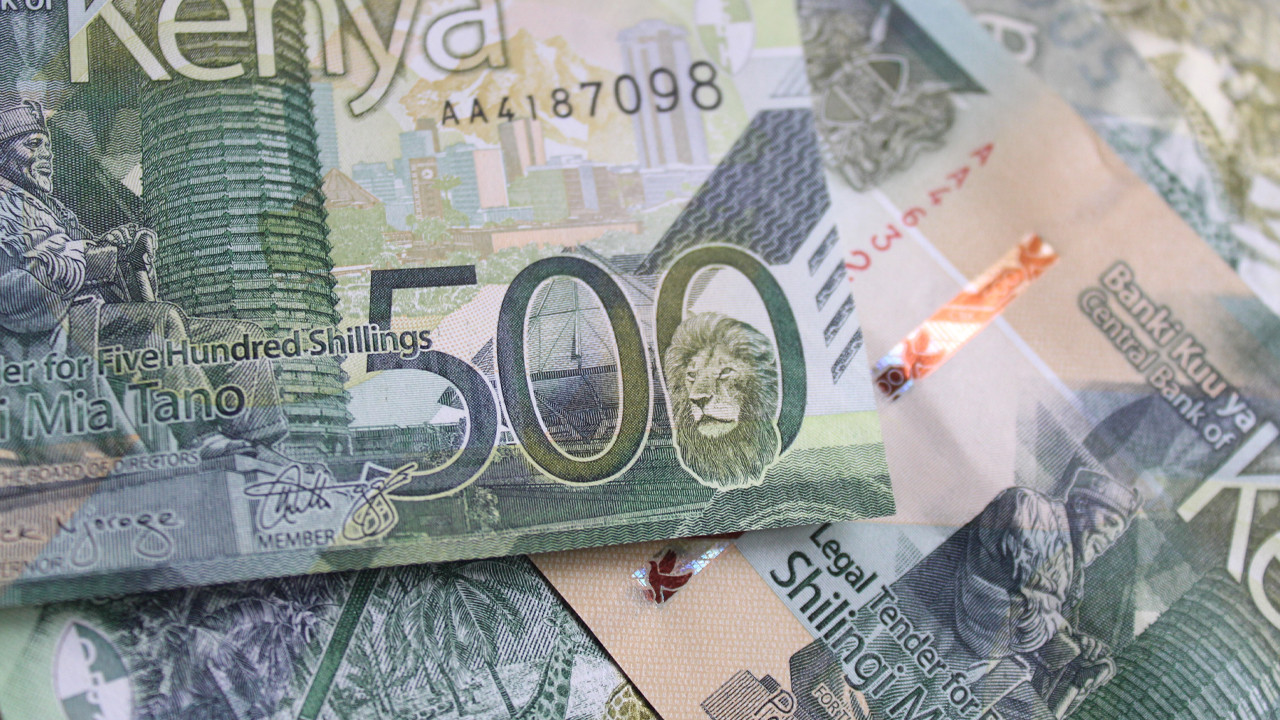 In a letter addressed to the CEOs of financial institutions, the Central Bank of Kenya (CBK) has said financial institutions operating in the country must cease and desist from dealing with two Nigerian fintechs, Flutterwave and Chipper Cash. The letter reiterates the CBK governor Patrick Njoroge and the Asset Recovery Agency (ARA)’s assertions that the two companies are not licensed to operate in Kenya.

Flutterwave and Chipper’s Clash With the CBK


The Central Bank of Kenya (CBK) has ordered financial institutions in the country to cease and desist from dealing with two Nigerian fintech startups Flutterwave and Chipper Cash. The order came barely 24 hours after the CBK governor, Patrick Njoroge, had told journalists that the two entities are not licensed to operate in Kenya. Before the announcement by the CBK, a High Court in Kenya had ruled that Flutterwave’s bank accounts be frozen to make way for a probe into the fintech giant’s alleged illegal activities. The court ruling subsequently enabled Kenya’s Asset Recovery Agency (ARA) to block Flutterwave’s access to more than 50 bank accounts which reportedly hold nearly $60 million.

As previously reported by Bitcoin.com News, the ARA has argued that Flutterwave is not providing merchant services as per claims but is instead involved in money laundering activities. However, Flutterwave dismissed the allegations and claimed to “have the records to verify this.” The fintech unicorn, which raised $250 million earlier this year, also claimed it “maintains the highest regulatory standards in our operations.”

In addition, the fintech firm’s statement claimed its “anti-money laundering practices and operations are regularly audited by one of the Big Four firms.”


CEOs of Financial Institutions Told to Confirm Their Compliance


While Flutterwave suggested in its statement that is working with the regulators, Njoroge’s remarks and the CBK’s subsequent letter to CEOs of Kenyan financial institutions dated July 29, reiterate ARA’s allegations that Flutterwave is engaged in “money remittance and payment services without licensing and authorization.”

Meanwhile, in addition to informing the heads of the Kenyan financial institutions about the two fintechs’ operating license status, the letter also demands the CEOs to confirm their compliance with the order within seven days.

“You are therefore directed to immediately cease and desist from dealing with Flutterwave and Chipper. You are thereafter required, within seven days of the date of the letter to confirm to CBK your compliance with the directive,” the CBK’s letter reads.

Register your email here to get a weekly update on African news sent to your inbox:


What are your thoughts on this story? Let us know what you think in the comments section below.