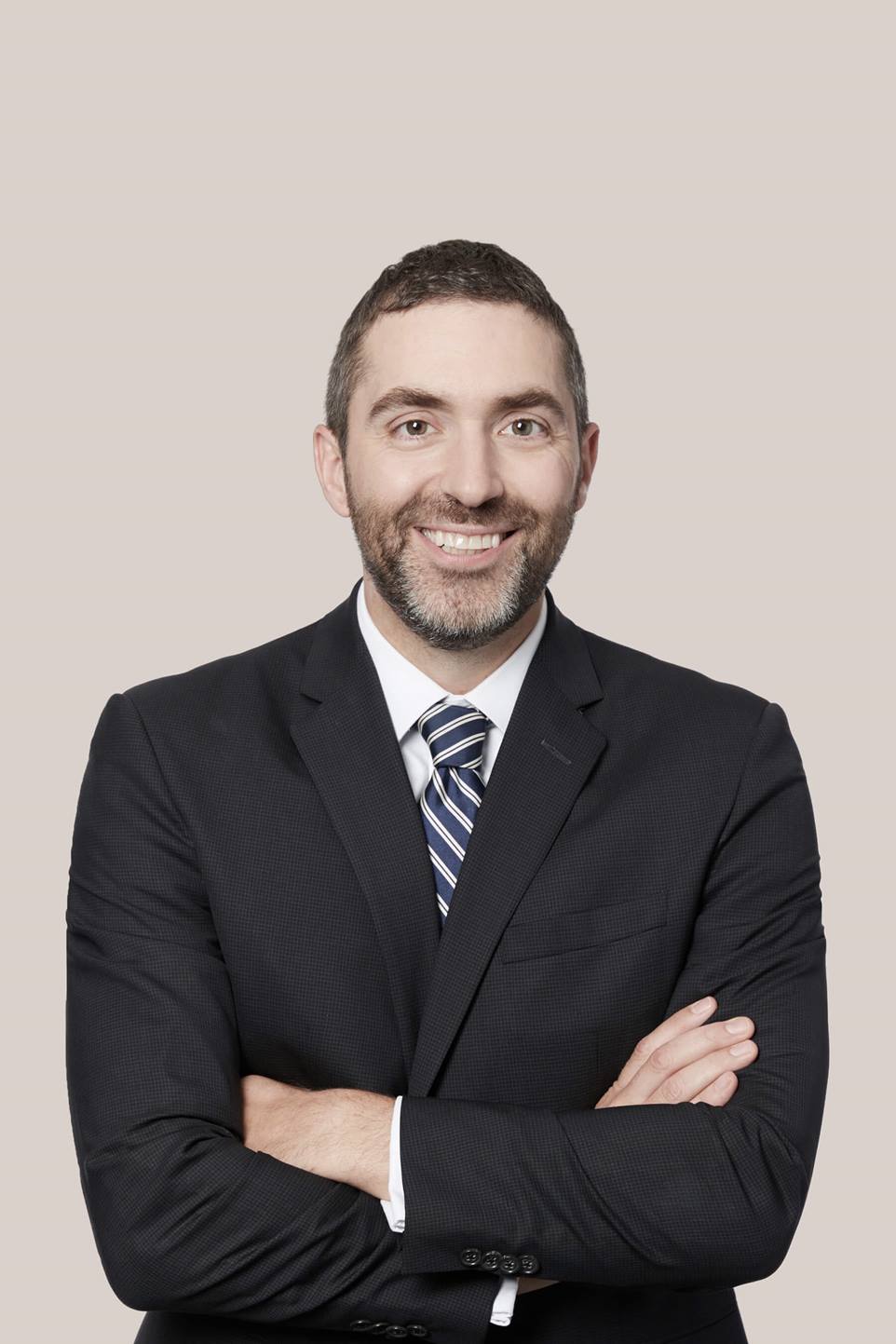 Kik International has decided to pick a fight with a heavy hitter. The Waterloo, ON-based company has decided to challenge the United States Securities and Exchange Commission’s (SEC) authority to regulate its 2017 ICO, which raised $100 million.

Raising a nine-digit sum gives this story some heft, as does the fact Kik International isn’t some startup just getting off the ground and selling little more than promises. It is a ten year-old company operating a messaging service with more than 300 million users around the world.

Unlike most of the cryptocurrencies created during the ICO craze, and even many of the general cryptocurrencies positioning themselves as a fiat alternative, Kin has a logical value proposition given its existing large and incentivized user base. Post-issuance, Kin’s price has fluctuated along with its demand.

Sounds like a security in the traditional sense and that is part of the problem, Daniel Fuke believes. Mr. Fuke is a partner in securities and mergers and acquisitions at Canadian law firm Fasken. As digital securities become more commonplace, regulators need to revisit guidelines established in another era.

“It’s important for the industry that regulators’ interpretations of the law are being challenged,” Mr. Fuke said. “The SEC’s test for whether an offering is a ‘security’ is outdated and didn’t contemplate digital assets. This challenge is clearly needed.”

A few years ago companies began raising money by selling digital assets instead of shares or pursuing other traditional financing forms. At the time it built on the crowdfunding model of democratizing access to capital. It let the marketplace establish a theoretical demand level for a particular product or service and allowed more small businesses to access funds the banks were no longer willing to provide.

Mr. Fuke said the issuing companies were treating these tokens not as a security but as a currency to be used in their specific ecosystem.

“It’s a grey area,” he said. “The idea is different than securities. Securities cannot be spent.”

While issuing companies may have envisioned the currency to be used early and often, entrepreneurial types in those ecosystems were bound to figure out a token’s scarcity potential and if it reasonably existed they could make a profit by sitting on those tokens as value stores.

Regulators have ignored some important facts, Mr. Fuke contends. Many of these ecosystems are small, giving their tokens limited utility. While anyone anywhere could profit from Apple stock, only so many should care about Kin for any reason.

Depends on how much scarcity there is, one could argue. The more the scarcity, the more outside investors will value it as a pure investment play regardless of its intended purpose.

The came the DAO hack where $50 million was stolen from investors. That got regulators’ attention, and they began looking under the hood of more of these tokens. Canadian and American regulators began warning companies considering ICOs to consider their tokens may actually be securities.

“That was unclear,” Mr. Fuke said. “These tokens were unlike anything coming before them.”

The first point, that money must be invested, must be broadly interpreted, Mr. Fuke explained.

“The ‘investment of money’ element of the test can be satisfied in a variety of ways, including providing value (including service) to the issuer company. For example, stock options granted as partial compensation would not involve an investment of money, but there is no doubt that they’d be considered securities.

“In the case of cryptocurrencies, an important distinction is how decentralized the project is. For something like Bitcoin, where there is no central management, earning coins by mining would not provide value to anyone in particular, just the community. I think that’s part of the reason regulators would consider bitcoin not to be a security. For a centralized project, however, mining or acting as a node WOULD provide value to central management and in that case I think the coin would be similar to an option.”

Even though Kik Interactive is a Canadian company, they did not proceed with an offering north of the border because they were given clear guidance from Canadian regulators that they considered Kin a security, Mr. Fuke said. After conducting an analysis in the United States, Kik believed KIN were not a security under existing rules. The SEC disagreed and here we are.

Mr. Fuke contends the Howey Test is an insufficient yardstick by which to measure if tokens are securities. Most token holders don’t have voting rights. Many tokens are used to buy goods and services, not for value storage. They are also sold in small amounts, and that prevents a few entities from amassing a majority of them. In fact, in many cases if the tokens aren’t widely in circulation, their value declines, contrary to the interests of the ones hoarding them.

“It fails to recognize the dual functionality these digital assets have,” Mr. Fuke explained. “They are also hyper transferable. Unlike a common share you do not have to go through an exchange or broker – the ease of the transfer is appealing.

“The Howey Test also does not recognize that a distributed ledger and  tokens are operating without central control of management.”

Digital finance companies advised to have regular communication with regulators

After QuadrigaCX: New Regulations for Canadian Exchanges Are in the Works