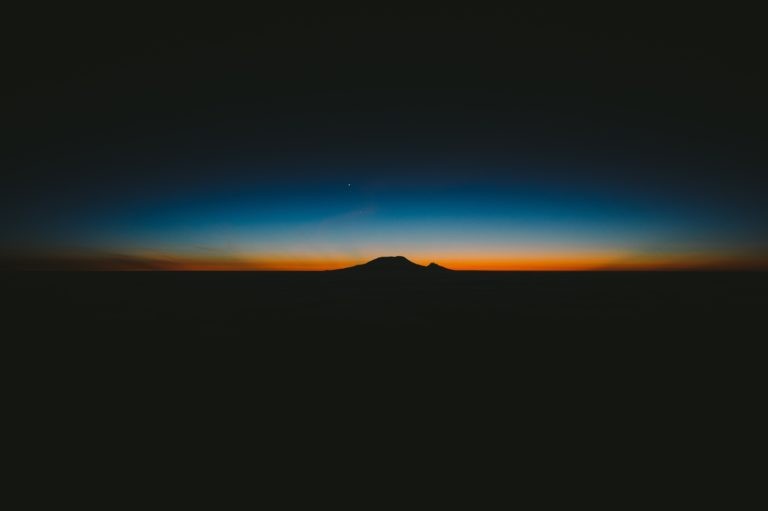 According to “HiThrowaway”, Bitcoin (BTC) is looking like it is on the verge of a potential drawdown. In a recent tweet, the trader noted that the last three times the asset’s one-week chart looked as it does now, 82%, 85%, and 83% drops were seen. More specifically, the last times the Relative Strength Index (RSI), Money Flow Index (MFI), and the Network Value to Transactions Ratio (NVT) sat at current levels, BTC fell dramatically.

He isn’t wrong. As seen in the charts below, when the three indicators reached “oversold” levels, as they are ...