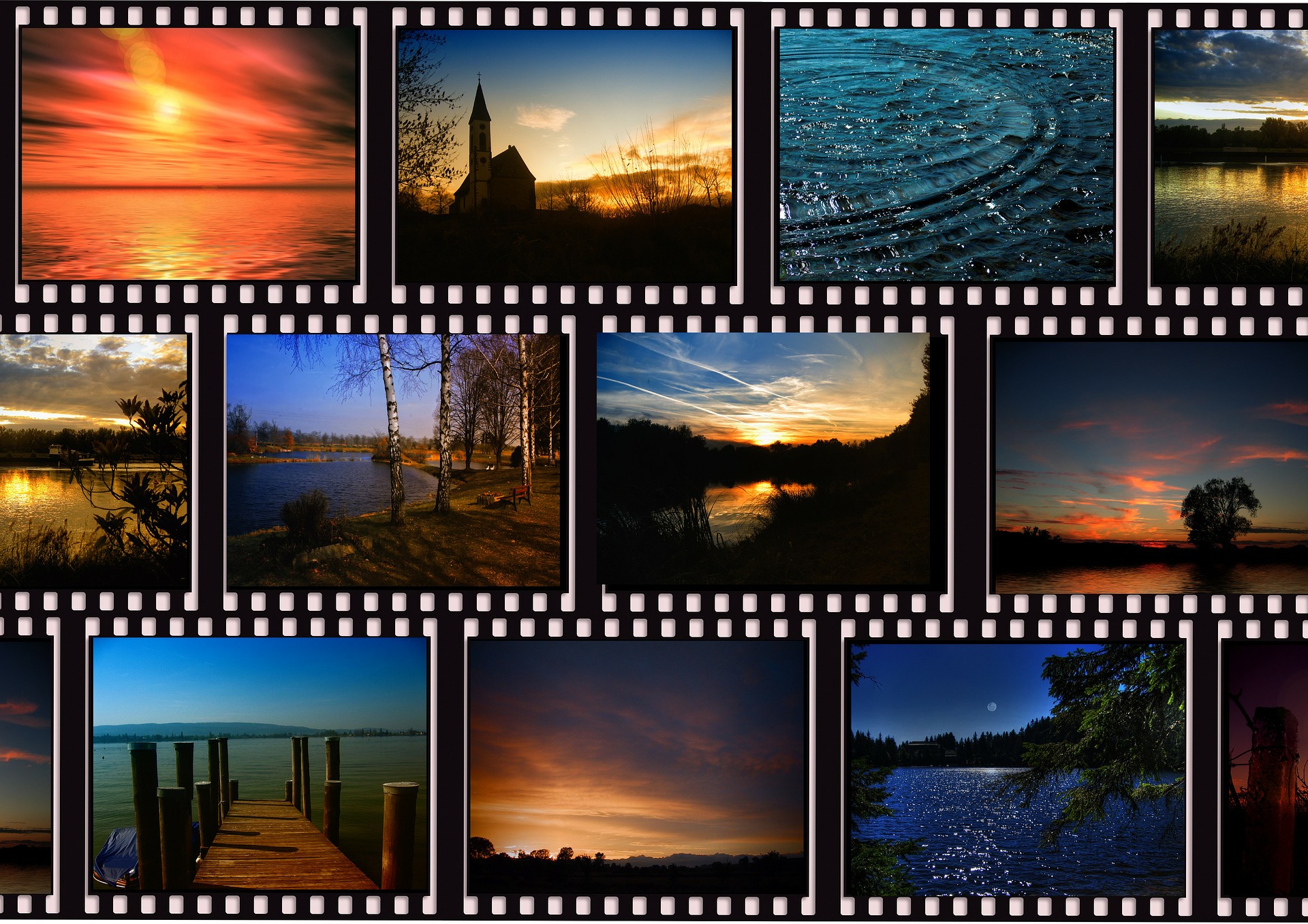 With an education in computer science, entrepreneurial experience and a strong belief in the fundamental freedom of the Internet and a person’s right to make their voice heard, Jeremy Kaufman was excited by blockchain technology’s potential to keep the Internet accessible to all.

Mr. Kaufman is the CEO of LBRY, the media network where users are in control of their own content and a community-run digital marketplace. LBRY’s protocol provides discovery, distribution, and purchase of digital content without the dependency on a centralized identity.

As a computer scientist, Mr. Kaufman isn’t one to get swept up in the hype of a new technology. Instead, he looked deep into its structure to determine what processes, if any, it could enable to be done much better than before.

Blockchain is a new kind of data base technology with many warts, Mr. Kaufman said.

“Blockchain is the world’s shittiest data base technology. Compared to others it’s the worst in almost every way.”

Where blockchain technology excels is in its ability to allow a community to agree with what is in and what is not allowed without one party owning the data base, Mr. Kaufman explained, and for him that is key, for such a public blockchain is an important development while private blockchains are nothing special.

That public influence is a crucial feature of LBRY, which runs on its own blockchain. A fork of the Bitcoin blockchain, LBRY’s platform hosts more than 500,000 videos from more than 10,000 contributing YouTubers and 150,000 downloads of its app.

“Prior to LBRY, there was no decentralized way to understand everything that is available online,” Mr. Kaufman said. “There was no way to pay developers for making content available.”

In the digital era, much of content is simply data, and no special equipment is required to download it. For the same reasons content is also cheaper to produce, meaning we have never had access to more information.

But how to organize it? How to pay favorite producers so they can produce more of what we like? The LBRY team anticipated those questions during the design phase, Mr. Kaufman said. Should an artist wish to charge a fee, it can be coupled with content access. Content is also not specific to one computer or network, so it is virtually immune to failure or disruption. And with the community in control, only the publisher can remove or block content. Not even LBRY can.

That prevents a dictator from removing a comedian’s portrayal of him from a site, or China from forcing a search engine to drop content in order to operate there.

But internet censorship isn’t exclusive to such dictatorships, it’s being practiced by respected democracies, Mr. Kaufman said, and that troubles him.

“Billions of people worldwide in places like the Middle East and China, and New Zealand and Australia are now on this list…people do not have the freedom to access what they want to.”

Contentious videos cannot be blocked on LBRY and that’s the way they like it, Mr. Kaufman added. What LBRY does do is add more granular labeling, so people are not exposed to content they will be disturbed by. As for preventing minors from seeing adult content, Mr. Kaufman admits addressing that is on the company’s lengthy to-do list, though he said the vast majority of LBRY users are adults.

“Technology can be used for good or bad,” Mr. Kaufman said. “It is a bad idea to trust one company or entity.

“On the wash humans being able to communicate with others is a very good thing.”

LBRY allows people to find content from thousands of creators. If they wish, creators can earn LBRY credits from people watching their content, and viewers can even earn some for agreeing to watch. Much of the content is free to watch.

The platform also offers YouTube creators the opportunity to earn tokens for synching their content with the network. Those interested in learning about the technology can visit https://lbry.tech. It will soon be joined by lbry.tv, which brings LBRY to the web.

I asked Mr. Kaufman about our increasingly polarized society, which has been aided in part by social media algorithms reinforcing our beliefs through giving us similar content to what he have watched in the past in order to mine our data for longer periods of time. He replied to some extent people are getting more of what they want but said there is also another bias at play. While there is some variety in the makeup of Silicon Valley tech types, it is not nearly as diverse as the world at large.

“They take their own biases and that reinforces what they are building,” Mr. Kaufman said.

Related Topics:featuredinternetLBRYJeremy Kaufman
Up Next

As Shelley Mainnet Gets Closer Than Ever, Cardano (ADA) Bulls Poise in an Attempt to Woo More Investors