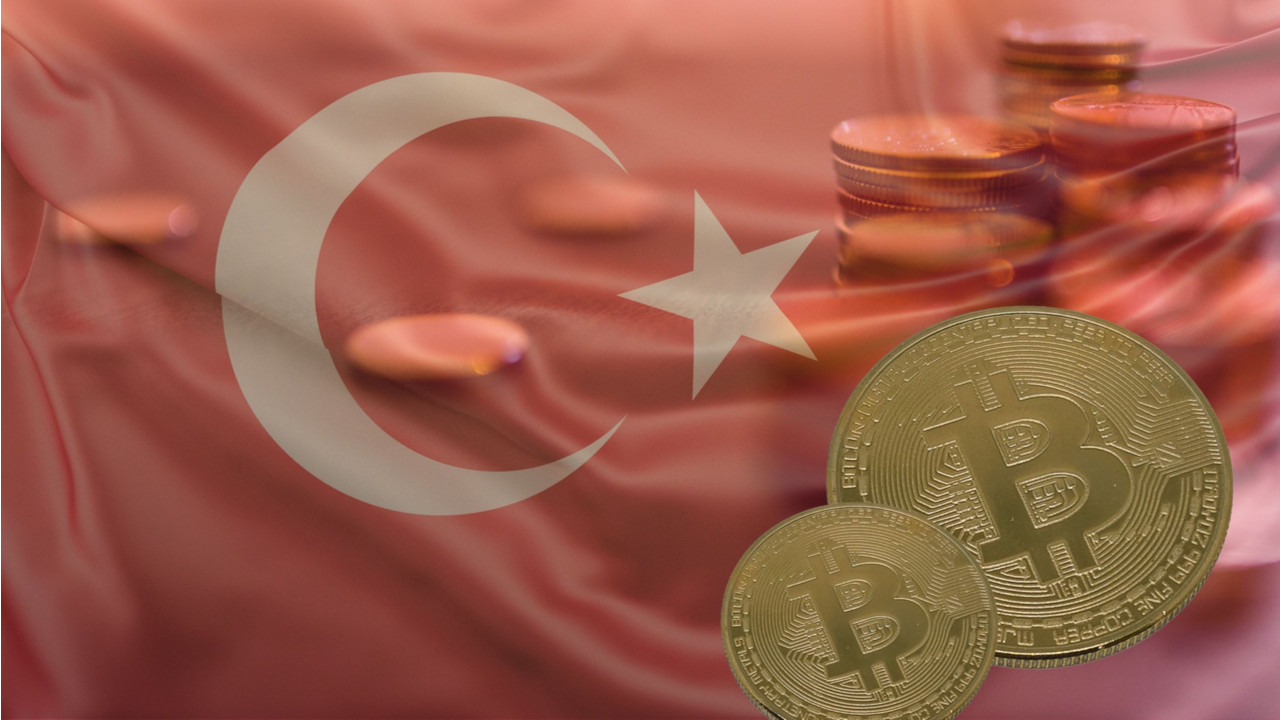 Coinzo, one of Turkey’s largest cryptocurrency exchanges, is terminating its digital asset trading services. The platform said its website will remain online in the next six months to allow users to withdraw their holdings in cryptocurrency and Turkish fiat money.

Leading Turkish crypto exchange Coinzo announced on Monday it’s ending trading operations. The platform called on customers to withdraw their assets in Turkish lira and cryptocurrency without providing any particular reason for its decision to exit the market. In a notice published on its website, the company stated:

We have decided to terminate our digital asset service provider (cryptocurrency platform) service.

The exchange emphasized that its website, Coinzo.com, will continue to be accessible for another six months, during which traders will be able to log in to their accounts and withdraw Turkish lira and cryptocurrencies. All features will be available except the purchase and sell options.

“Our support team will continue to provide solutions to our users’ problems during this process,” Coinzo added. It also assured that “all Turkish lira and crypto money assets belonging to our users are safe.” Cryptocurrency holdings that are below the minimum withdrawal limit will be credited to users’ accounts in Turkish lira within a week of the announcement.

The exchange revealed that it had already suspended the Turkish lira’s trading pair with its own Coinzo token (CNZ) so that its holders are not affected by price changes after the closure announcement. CNZ balances will be converted at the last transaction rate of 1.516 lira per coin and amounts transferred within seven working days.

Withdrawals in Turkish lira can be made to a bank account that matches the name and surname in a verified Coinzo account. The platform is not going to charge the usual fiat withdrawal commission and the minimum withdrawal limit has been set to 0.1 lira. It has also provided detailed instructions on how to withdraw crypto assets to another wallet.

Coinzo, operated by a company based in the city of Izmir, is one of the five largest exchanges in Turkey, according to a report by the Turkish news portal Diken. The publication claims the crypto platform was registering close to 500 million lira (over $55 million) in daily trading volumes.

The collapse of Coinzo follows that of other Turkish cryptocurrency exchanges such as Thodex and Vebitcoin. The two halted operations earlier this year after TCMB, the central bank of Turkey, prohibited the use of cryptocurrencies for payments. Following the ban, Turkish authorities also updated crypto regulations in May, introducing stricter requirements for local crypto trading service providers.

The news of Coinzo’s decision to close down comes after President Recep Tayyip Erdoğan stated in September that Turkey is “at war” with cryptocurrency, despite earlier reports that the Turkish government had prepared a draft law to regulate the country’s crypto space, expected to enter parliament this October. In July, deputy minister of treasury and finance, Şakir Ercan Gül, was quoted as saying that “those that ban [cryptocurrencies] are generally countries with democracy problems.” His comments suggested that Turkey will follow in the footsteps of the West in terms of its regulatory approach to the industry.

Do you think other Turkish crypto exchanges will go out of business in the near future? Share your expectations in the comments section below.