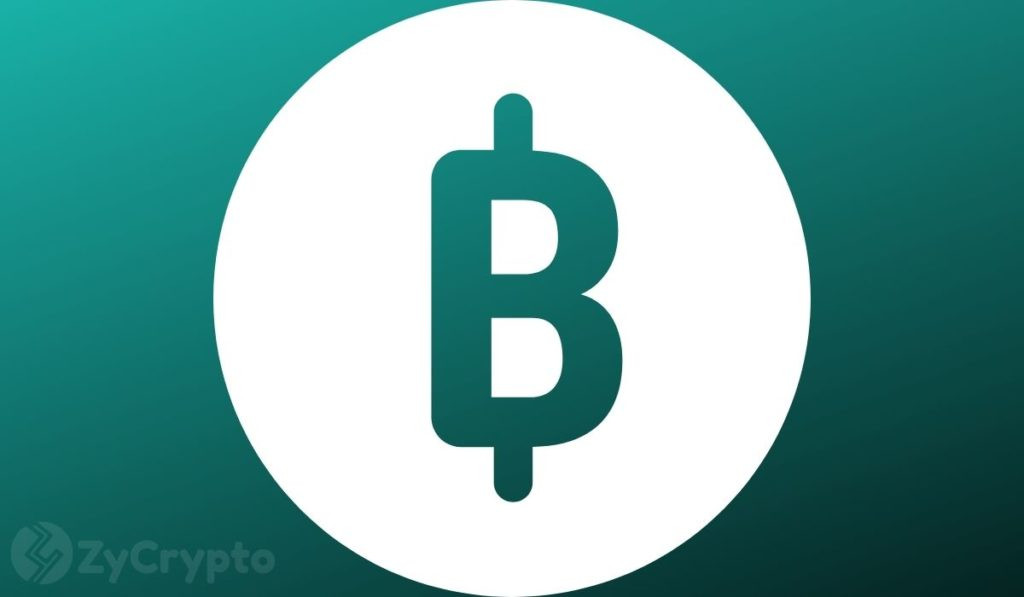 Michael Saylor, the CEO of business intelligence firm MicroStrategy, continues to publicly speak about bitcoin after his company made a mega $425 million bitcoin purchase. In a live interview on Wednesday with Real Vision CEO Raoul Pal, Saylor called bitcoin the “world’s best collateral”, and said his company is planning to hold the asset for at least 100 years.

Michael Saylor Explains Why He Opted For Bitcoin

Two months ago, MicroStrategy bought $250 million worth of bitcoin after advising its shareholders that fiat was no longer a safe asset for its cash surplus. The value of these bitcoins has since appreciated by over 10% in just two months. The firm doubled down on the OG cryptocurrency with the purchase of more BTC worth $175 million.

Speaking with Raoul Pal, MicroStrategy CEO revealed that the decision to purchase BTC was reached after serious discussions with the firm’s decision-makers and investors. If the firm was to transfer millions of its idle cash into bitcoin, everyone had to be on board. He further explained that for MicroStrategy, bitcoin is not just a “speculation” or a “hedge”, but rather a “deliberate corporate strategy to adopt the bitcoin standard”.

COVID-19’s global impact on the economy prompted MicroStrategy to look at alternative assets that could preserve the value of their capital in the long-term. MicroStrategy’s Saylor eventually settled on bitcoin after realizing that other assets are vulnerable to taxes and ridiculous fees. The other assets that are unaffected by taxes and fees were not suitable because they are under the control of a centralized body or government.

In contrast, bitcoin is only getting better with time. He referred to the cryptocurrency as a “hive of cybernetic hornets protected by a wall of encrypted energy.”

Saylor went as far as to say that he thinks bitcoin is superior when compared to other cryptocurrencies like ethereum (ETH) which are still building their functionality architecture. Put simply, other cryptos are yet to be proven, unlike bitcoin. And the mere fact that bitcoin commands a greater market cap than all other cryptocurrencies is enough proof that it is the clear winner.

1,000,000x Better Than Gold: MicroStrategy Will Hold On To The World’s Best Collateral For A Century

Michael Saylor posited that bitcoin supersedes gold and other assets as it is basically the “world’s best collateral”. To buttress his point, he stated that an investor is likely to lose 99% of a $100M worth of investment if they decided to put it all in cash for at least 100 years. Similarly, the same amount held in gold for the same duration of time would depreciate by 85% in a best-case scenario.

He also addressed speculations regarding him buying bitcoin and then selling it after making some profits or buying the asset and then using it to purchase another company. Saylor maintains he has no intention of selling the BTC. Even long after his tenure ends, he hopes his successors HODL the asset.