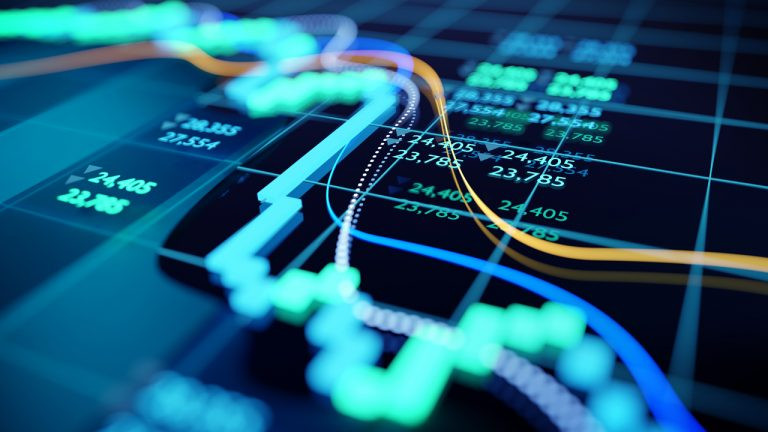 Canadian miner Hut 8 Mining Corp has reported that second quarter revenue tumbled 67% to $6.9 million from $21.2 million a year ago, as Bitcoin’s supply cut in May forced production to decline.

The Toronto Stock Exchange-listed company extracted just 795 bitcoin (BTC) in the April to June quarter, compared to 1,165 BTC in the preceding three-month period.

However, Hut 8 posted a net profit of $2.1 million thanks to the revaluation of its bitcoin holdings, which generated $7.6 million.

PayAccept: The future of Money Management

Another Pro-Crypto Appointment in the Biden Administration?