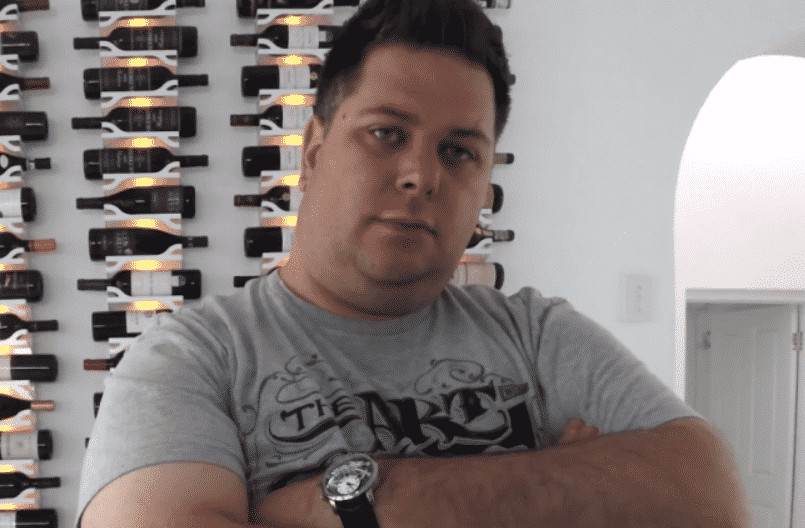 Two months after apprehending Riccardo Spagni, the US authorities decided to release Monero’s former lead maintainer from custody as we can see more in our latest Monero news.

Riccardo Spagni was Monero’s former lead maintainer who got arrested for charges unrelated to the privacy token but now the US officials released him from custody. He was initially arrested for alleged fraud committed between 2009 and 2011. The reports showed that this crime had nothing to do with the work for the Monero privacy coin as they were long before the inception of the network. Instead, the crimes were in connection to his time at Cape Cookies, a bakery in South Africa but more specifically, the allegations claimed that he intercepted invoices from another company and then used false information to fabricate similar invoices related to the same company.

I am very pleased that the U.S. court has released me. I am actively working with my attorneys on a way to return to South Africa as soon as possible so I can address this matter and get it behind me once and for all. That’s what I’ve always wanted to do.

The arrest took place in Nashville, Tennessee in July during a scheduled fueling stop while aboard a private jet to go to Mexico. Spagni provided an update through Twitter saying that he was quite pleased that the US court released him. He also noted that he was actively working with his lawyers to return to South Africa.

Ricardo Spagni, the former Monero developer, got accused of committing invoice fraud during his time at Cape Cookies. He is also known as Fluffypony and he got arrested on July 20 according to court documents. Authorities allege he committed invoice fraud at a cookie company and he is being held without bond prediction extradition to his home country- South Africa.

Spagni was being tried in South Africa until April when he fled the country but was eventually caught in Nashville and was in federal custody in the US since July 20. Spagni is best known for his work on Monero, the privacy cryptocurrency designed to obfuscate transactions on the blockchain. This is a favorite one among privacy purists and among criminals as well. Ransomware gangs tend to choose Monero over Bitcoin but Spagni has been working on Yat which is a platform that lets you buy URLs with emojis in them.

Spagni is also a strong crypto influencer as he was a part of the influencer team called “Magical Crypto Friends” whose other members include Litecoin founder Charlie Lee, BTC enthusiasts “WhalePanda” and Blockstream CSO Samson Mow.

Why Are Ex-Regulators Joining The Crypto Space At An Alarming Rate?

Crypto Whales Hold 19% Of All Ekart Inu And EAID Tokens, Three Presales In