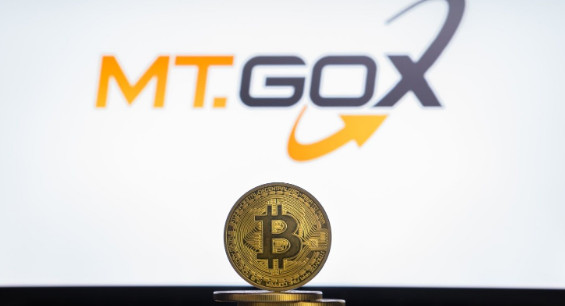 Mt.Gox victims are now able to recoup some of their lost BTC since 2014 as per the reports that we have in our latest bitcoin news.

The Mt.Gox victims can claim up to 90% of the remaining Bitcoin from the Japanese defunct exchange which declared bankruptcy in 2014. This comes as a part of the agreement between MGIFLP which is a part of Fortress Investment Group and the bankruptcy trustee of the exchange. CoinLab which is a former partner of the exchange announced that the arrangement was not involved in the settlement and the company will continue the litigation.

Creditors are able to 90% of the remaining BTC from Mt.Gox, the Bitcoin exchange that declared bankruptcy back in 2014 according to a Bloomberg report. CoinLab wasn’t a part of the settlement but it initially sued the exchange for breach of the contract back in 2013 before the bankruptcy and it is now continuing the litigation. Customers and investors were scrambling to recoup their losses since the exchange filed for bankruptcy in 2014 after a hacker attacked the exchange and stole around 850,000 in BTC.

Bloomberg reported that they will now be able to claim about 90% of the remaining BTC tied to the bankruptcy but it is unclear exactly how much of it is left or how the approved claims will be priced since they were initially priced in 2014 for $483 per coin. The part of one single BTC is now around $39,400. The plan as agreed upon by Kobayashi and MGIFLP will have to be approved by creditors before the money starts flowing.

Investors can also choose not to be a part of these early payments and wait for the other lawsuits against Mt.Gox to settle. As reported previously, Mt.Gox users were victims of the infamous hack back in 2014 but now the new Mt.Gox rehab plan is going to bring them closer to the reimbursement as the exchange’s trustee finally filed a draft rehabilitation plan. The Tokyo District Court and the examiner will review the proposal and will determine the following steps. We reported previously that the district court of Tokyo issued an order to postpone the submission deadline for the rehab plan to December 15 which marked the second delay this year.

Bitcoin has become nothing but the new Che Guevara T-shirt