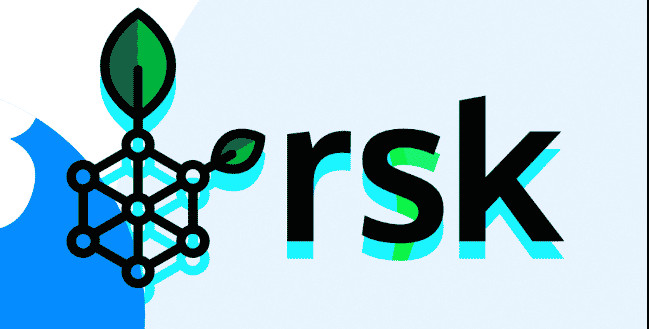 Multichain announces integration with the RSK blockchain and in the upcoming months, it will make a few chains and tokens available for the network bridging so let’s read more today in our latest cryptocurrency news.

Multichain was known as Anyswap and announced integration with the RSK blockchain that aims to facilitate the transfer of USDC, BUSD, ETH, and other assets. The bigger focus of the decentralzied cross-chain router protocol will be on enabling greater access to DeFi on BTC. The team revealed that users will help bring their ETH, BUSD, USDC, BNB, WBTC, and DAI between Ethereum and the BNB Chain as well as the RSK blockchain. After the development, co-founder of RSK Diego Gutierrez Zaldivar said:

“I’m excited to see Multichain choose to integrate RSK as its first Bitcoin layer 2. RSK is home to the fastest-growing DeFi for Bitcoin ecosystem with protocols that are built to last and provide real solutions to the issues users face in centralized finance. This is a huge step forward in interoperability for RSK that means thousands of new users can access these DeFi services.”

Multichain managed to secure $60 million in a seed funding round led by Binance Labs and a month later, the cross-chain protocol suffer a huge hack after the attackers managed to exploit a vulnerability. $3 million, as a result, was drained during the process however, a white hat hacker returned $813,000 worth of ETH.

As recently reported, the cross-chain router protocol Multichain recovered $2.6 million of the stolen funds of crypto and the team also released a compensation plan to return the funds to the affected users. Blockchain security expert Dedaub alerted the platform about two vulnerabilities in the liquidity pool and router contracts that affected eight cryptocurrencies including wrapped ETH, wrapped BNB, Avalanche, and Polygon.

The Multichain team advised the users to revoke the approvals for the smart contracts as a means of immediate damage control but as per the reports, the announcement encouraged the hackers to try the exploit resulting in losses of $3 million. Multichain reproted that about 4861 out of the 7962 affected users revoked the approvals while advising the rest of 3101 addresses to take action as soon as possible and out of the 1,889.6619 WETH and 833.4191 AVAX stolen funds with the team being able to recover 912.7984 WETH and about 125 AVAX. 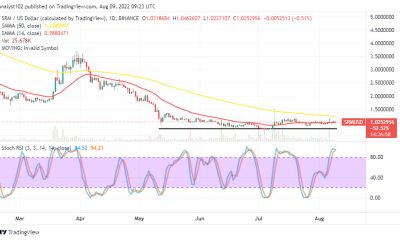 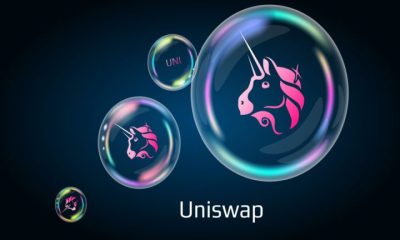