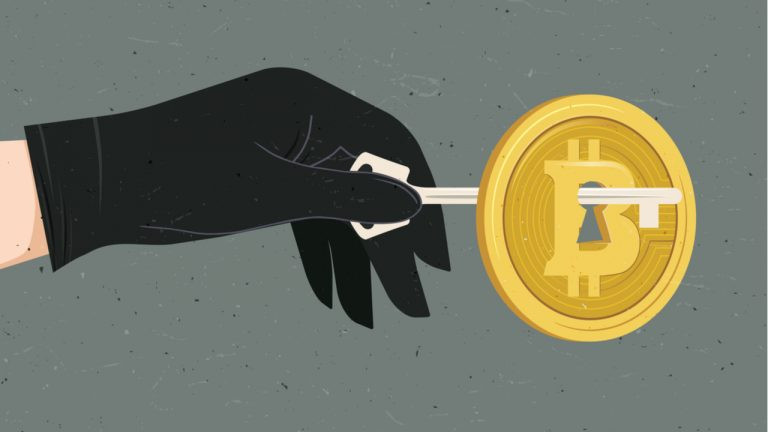 A Slovenian cryptocurrency mining pool and trading platform announced that they’ve managed to fully compensate their users affected by a hacking attack that took place in December 2017, which took over 4,600 bitcoins.

According to the letter published by Martin Škorjanc, CEO of Nicehash, the company “fully” reimbursed all its user affected in what they called the “largest theft in Slovenian history,” and said that still unknown criminals stole 4,640 bitcoins from our users, worth 55 million at the time and over 100 million US dollars today, during a security breach.

Nicehash was hacked on December 6, 2017, when its website went down and it was forced to interrupt all its operations. At the time, the company said in a Reddit post that “our payment system was compromised, and the contents of the Nicehash bitcoin wallet have been stolen.” The platform was back online just two weeks after the security breach.

At the time, many tried to convince us that there was no solution for us. A flock of various consultants and experts began circulating us, persistently telling us that our story was over. Everybody started offering us different ways to shut down the company most elegantly and make the most of the collapse.

No Indications on Who Are the Authors of the Cyberattack

Slovenian police officials took the case as a criminal investigation right after the cybersecurity attack happened against Nicehash, who said they’re still working on the matter with international support, as hackers are usually based abroad.

However, there are no fresh updates on who the alleged culprits are behind the attack, nor indicate whether they’re state-sponsored hackers or not.

The Ljubljana-headquartered Nicehash claims to be the “largest crypto-mining marketplace.” The service connects sellers and buyers of hashing power.

Do you think that one day the authorities will be able to identify the authors of the theft of Nicehash’s bitcoins? Let us know in the comments section below.