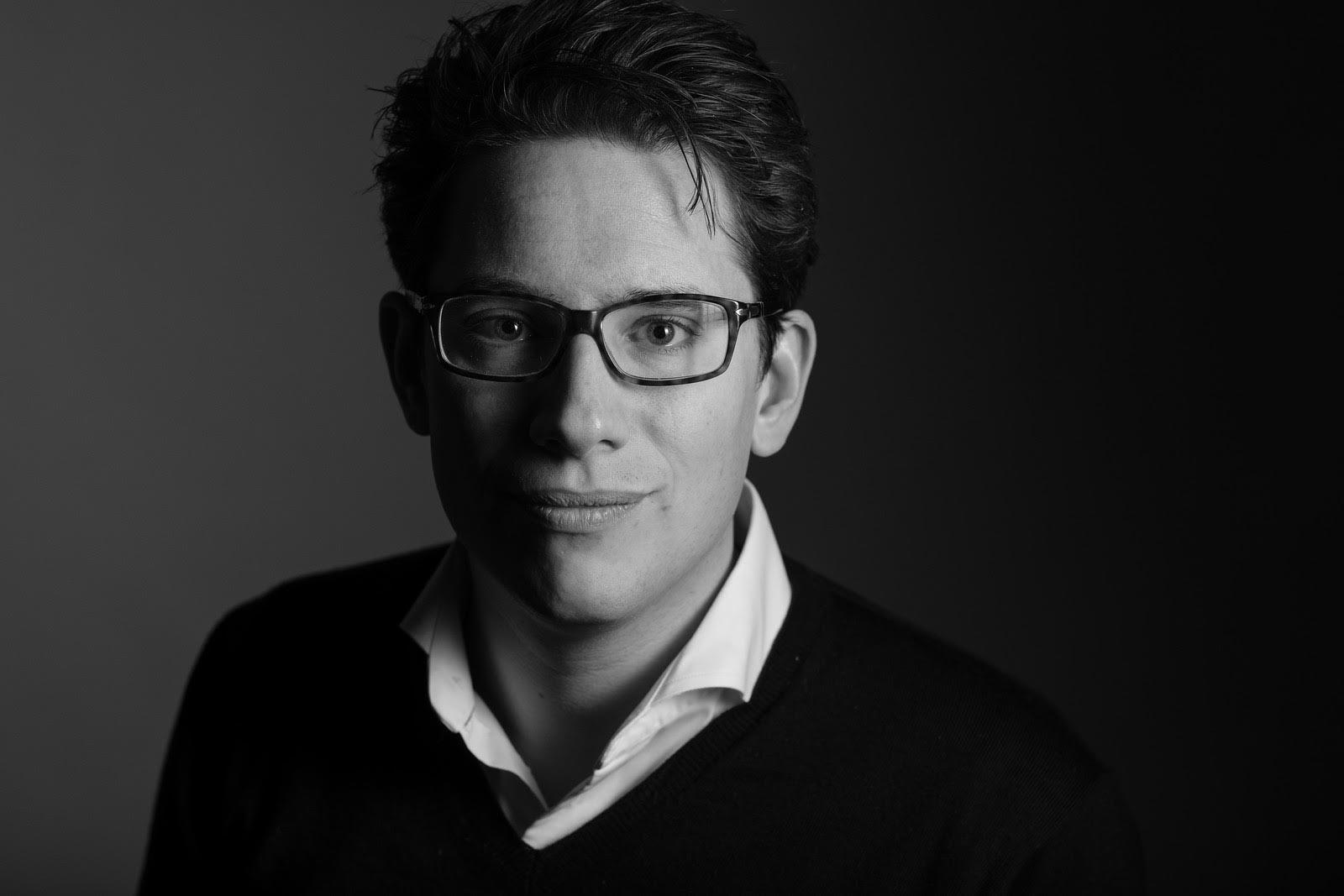 Like many people in the blockchain community, Rutger van Zuidam’s introduction to the technology was through Bitcoin. A few years later he began to look at the underlying technology.

And Mr.van Zuidam liked what he saw, for since then he founded DutchChain, a leading ecosystem development agency for open digital public infrastructure, and Odyssey, an Open Innovation Program providing a unique collaborative infrastructure for governmental, corporate and non-profit partners to find breakthrough solutions to complex solutions using AI, blockchain and other emerging technologies.

On April 12-14 Odyssey hosts the world’s largest blockchain and AI hackathon in Gronigen, The Netherlands. Backed by the Dutch government, the hackathon brings together 1,500 developers, creatives and entrepreneurs to participate in 20 challenge tracks focusing on how emerging technology can address social issues such as scaling ecosystems, feeding the world, crisis and disaster management and digital citizenship.

“For years I had been looking into Bitcoin, without ever thinking about blockchain in the way we think about it now,” Mr. van Zuidam began. “At the Dutch national Bitcoin conference in 2014 no speaker mentioned the blockchain.”

That began to change in 2015 as Ethereum became a fixture. It was enough for Mr. van Zuidam to dive in, and with every discovery he was left with more questions.

“One thing I like is it opens up new possibilities,” Mr. van Zuidam said.

How does one choose priorities? For Mr. van Zuidam one key area is to develop completely neutral public infrastructure that isn’t owned by a government or corporation. Think a decentralized network. From there expand the Internet’s reach with new partners so new challenges can be addressed.

Mass collaboration is required as we are facing many societal unknowns, Mr. van Zuidam explained. Do we take this technology to enrich our immediate selves, or do we take a more open-ended approach which allows us to adapt to a changing world?

“It’s exciting, it’s not just about digital transition or decentralization or technology, but it’s also a part of the human story because everyone in the cryptocurrency and blockchain spaces knows it’s about the way we organize trust in society,” Mr. van Zuidam said. “It’s linked to how we organize collaboration.

It begins with bringing stakeholders together in fertile environments such like the hackathons. Get them together at the beginning and it’s easy to foster buy-in throughout because all parties are consulted and they develop a sense of ownership over the process.

Our planet is at a point where solving key issues such as responsible energy use, protecting wildlife or tackling global migration require bigger solutions than any one party can provide. It will take the legislative heft of government, the passion of NGOs and the money and brainpower of entrepreneurs.

“These are opportunities to work with partners in the co-creation process, to understand the challenge and find an appropriate problem to work on, and to co-create the solution for that,” Mr. van Zuidam said.

He knows ideas are just the first step but funding them is another challenge. That is another benefit of bringing everyone together early on and letting those relationships slowly develop.

“Step by step we’re building community partnerships and are sticking close to where we believe AI and blockchain can make a real difference, without prescribing what that should be but letting parties get together to paint their part of the picture,” Mr. van Zuidam said.

There are plenty of encouraging signs but the developments are still fragile. “The government” is actually a composite of many separate entities that all have a part to play. If a government is to be perceived as innovative, many of their subgroups have to align to new ways of viewing issues, Mr. van Zuidam said.

This week’s event is a very public part of what is actually a long process, Mr. van Zuidam said. Beginning in September of 2018 and ending in June, it involves articulating challenges with key stakeholders and taking technical and ethical deep dives into their ecosystems. The Monday immediately after the hackathon stakeholders return to the table with the top 20 teams to further develop their ideas.

“How do we need to advance a minimum pilot project and who needs to be a part of it to make it happen,” Mr. van Zuidam said. “We are also guiding that process and finding out how an ecosystem and governance can emerge from that process.”

Related Topics:blockchainfeaturedodysseyhackathonRutger van Zuidam
Up Next

Independent Reserve Rolls out Cryptocurrency Exchange Insurance in an Australian-First