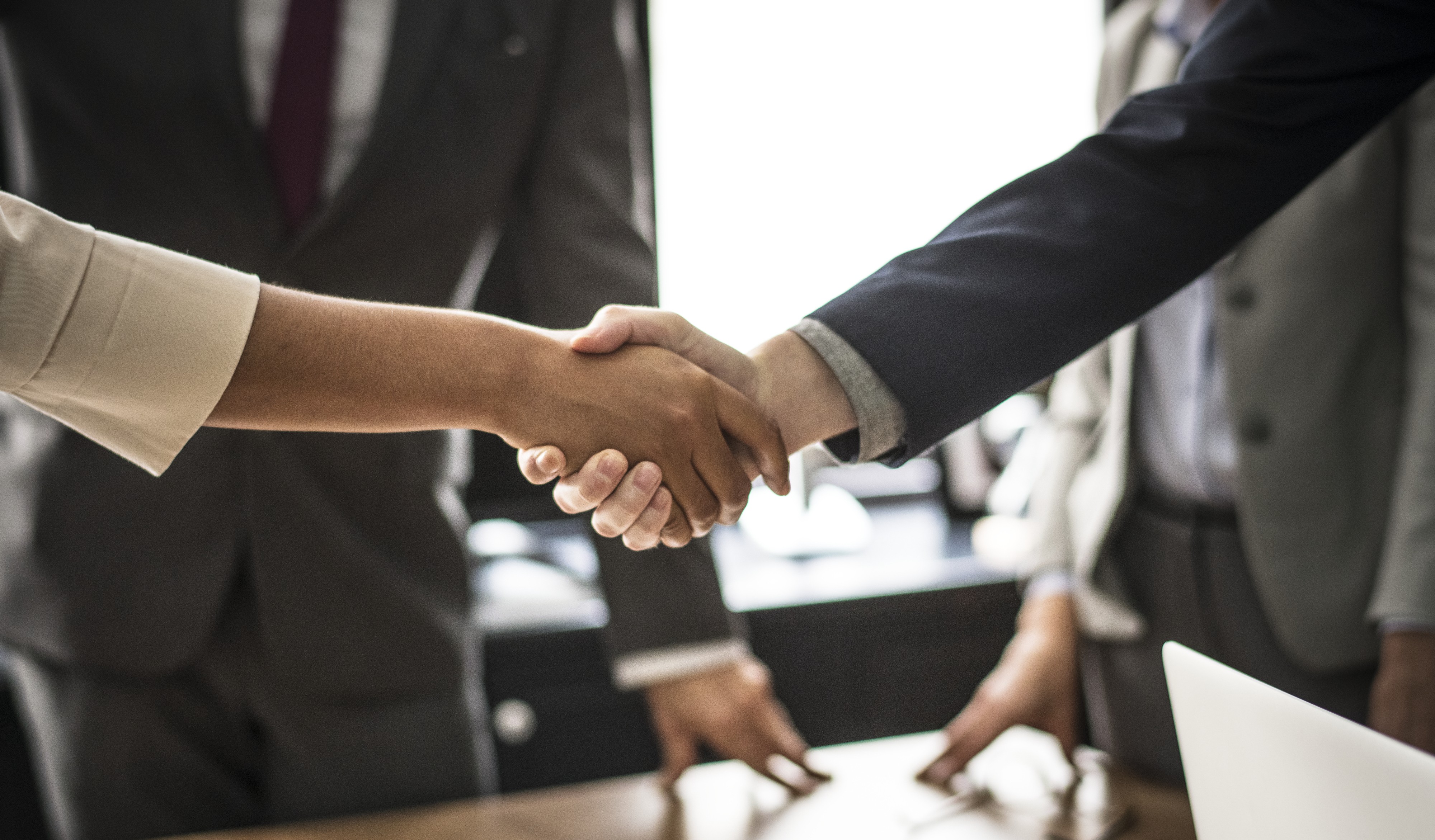 Users will be able to fund and withdraw digital currencies from their Paxful bitcoin accounts via AirTM as a payment method. As a result of this partnership, traders can now buy and sell bitcoin with AirTM as the chosen payment method functioning in a similar way to PayPal. This further allows users the option to move interchange their money to and from Bitcoin, with access to platforms and exchanges connected to Paxful’s platform, such as Bitmart.

With AirTM functioning as a two-sided marketplace where people can buy and sell currencies that they want to use for saving or spending, and Paxful introducing a peer-to-peer platform to allow those currencies to be traded for bitcoin, cryptocurrency will be introduced to 300,000 customers and open up a market of nearly $6 million in monthly transaction volume.

“There are many synergies between AirTM and Paxful, and we are excited to partner with them to offer more possibilities to our users and expand globally,” comments  Ruben Galindo, AirTM CEO. “Both AirTM and Paxful believe in the future of peer-to-peer finance. In efforts to aid the unbanked and those affected by hyperinflation, this partnership will allow us to join forces with Paxful under one unified voice.”

“As we continue our work in emerging markets, these numbers are sure to rise, said Ray Youssef, cofounder and CEO of Paxful. “We hope to see economic stability for the underrepresented takes flight in Latin America, and want to be the ones paving the way for those freedoms”

Bitcoin adoption over the past few months, in Latin America, and more specifically Venezuela has skyrocketed. By partnering these two entities together citizens are being given chance at economic freedom and the ability to move money around without the constraints of government interference.

LocalBitcoins Removes Option to pay for BTC in Cash