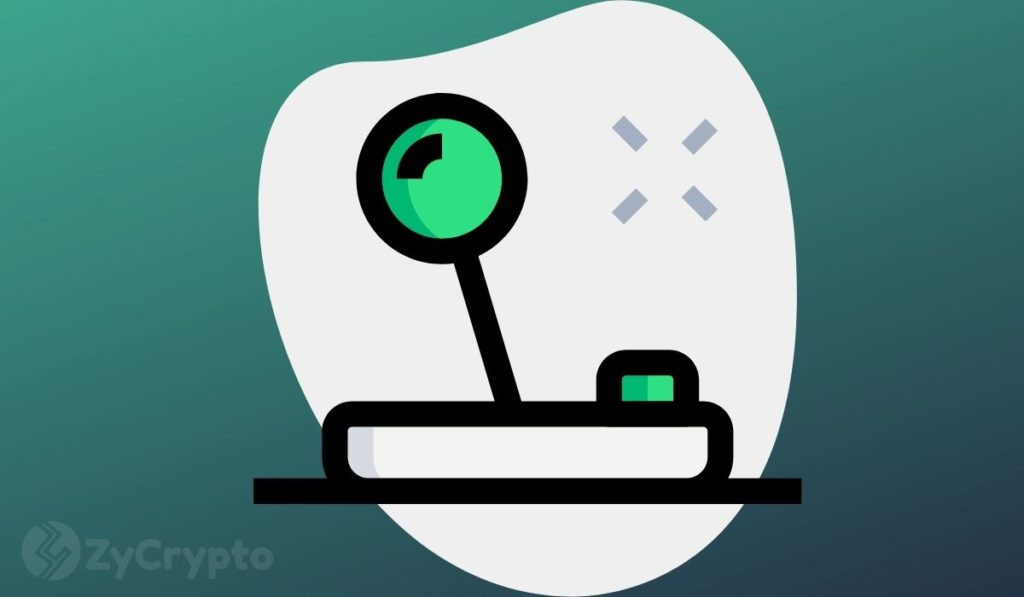 President of the Federal Reserve Bank of Minneapolis Neel Kashkari has said that a 4% inflation rate would not cause him any form of panic.

In an interview sponsored by the Economic Club of New York, Kashkari told American macroeconomist and Harvard professor Gregory Mankiw that his concerns would majorly depend on “why” inflation had hit 4%.

He noted that the most momentous approach would be to define the cause of the inflation—if it is caused by something temporary, “like a blockage in the Suez Canal”, or a factor that would linger for a lengthier period.

A higher inflation rate at this point would influence greater dependence on BTC—it is only logical, and we’ve witnessed it firsthand.

Additionally, the fact that Neel Kashkari’s primary message reeks of alarming insouciance and points to the possibility of a higher inflation rate could put a lot of people on their toes—especially those who were unconcerned at first—inducing them to flee to a more secure store of value.

Inflation concerns have been among the major proponents of the exodus from traditional fiat currencies to cryptocurrencies. The COVID-19 pandemic fuelled the printing of more money and drastically reduced the production of goods. This raised major inflation concerns and more people trooped to Bitcoin—an asset limited in supply and functions as a decent store of value—for financial security.

A lot of U. S. citizens are flocking to BTC as a result of inflation concerns amid the dispensation of several stimulus packages—a trend that has patently influenced the recent bullish patterns the asset has been seeing.

Now, with recent hints at a higher inflation rate, it would not be inapt to assume these, and more would add more BTC to their portfolios for greater security.

Besides these notable personalities, a good number of U.S. citizens have expressed concerns about the increasing inflation rate in the country according to a CiviScience survey which saw 77% of 2,600 correspondents indicate they were at least somewhat concerned. This has and will quite possibly keep influencing a greater interest in BTC.

Those that have invested in BTC of late have recorded massive gains in short periods of time. Elon Musk’s Tesla made $1 billion from BTC in less than a month of investing $1.5 billion; MicroStrategy stock soared massively in response to its BTC purchases; furthermore, Square reported $4.7 billion in BTC sales in 2020.

While there are other digital assets to be considered, BTC has proven to be one of the best investments of late and will keep attracting more attention.

The global economic woes majorly triggered by the pandemic, the growing inflation concerns, and the favorable yields BTC investments have so far brought are chief contributing factors to more BTC adoption and it is not out of line to presume a significant increase now that there are indications of even greater inflation.

Binance Aims To Traverse Regulations With Help From Former US Senator