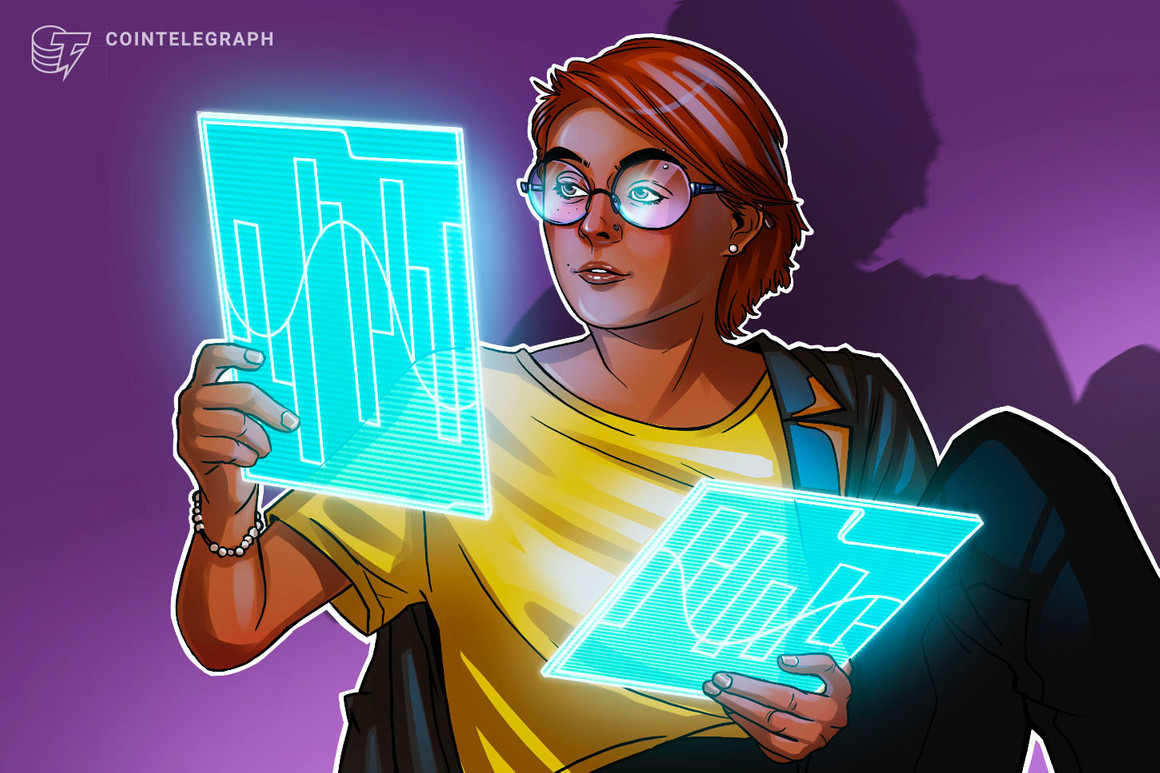 According to its latest annual financial report, leading U.S.-based mining firm Riot Blockchain increased its hashing capacity by 460% and more than doubled the amount of Bitcoin held on its balance sheet in 2020.

While the company said it achieved profitability in the fourth quarter with $3.9 million in net income on a GAAP basis, Riot posted an overall net loss of $12.7 million for 2020.

However, this was an improvement over its 2019 performance, when it posted a net loss of roughly $20 million.

The company increased its cash and cryptocurrency holdings from $11.3 million in 2019 to $235 million last year, and doubled its Bitcoin holdings from 514 BTC to 1078 BTC — with its BTC stash worth roughly $63.6 million at the time of writing.

Riot noted that it is still reliant on equity and debt financing to fund its operations, with its deficit increasing from $221 million as of Q2 2020 to $299 million at the end of the fourth quarter.

The firm celebrated its “strategic decision to solely focus on Bitcoin mining” throughout 2020, positioning Riot as a leading miner globally by hash rate.

“We are pleased to have invested into continuing our deployed hash rate growth, allowing us to capitalize on the extraordinary current opportunities in Bitcoin mining.”

Riot is one of the four largest publicly traded Bitcoin mining firms alongside Marathon Digital Holdings, Hut 8, and Hive Blockchain. Despite all four firms reportedly operating at a loss, their stocks outperformed Bitcoin by 455% over the past 12 months on average.

Blockcap, one of North America’s fastest-growing Bitcoin mining firms, currently mines around seven Bitcoin per day, with the firm set to expand its output to 30,000 per day by the end of 2021, after they closed off two investment rounds with a combined haul of $75 million.

With US Tax Season Around the Corner, Here’s How to Report Crypto Activity to the IRS