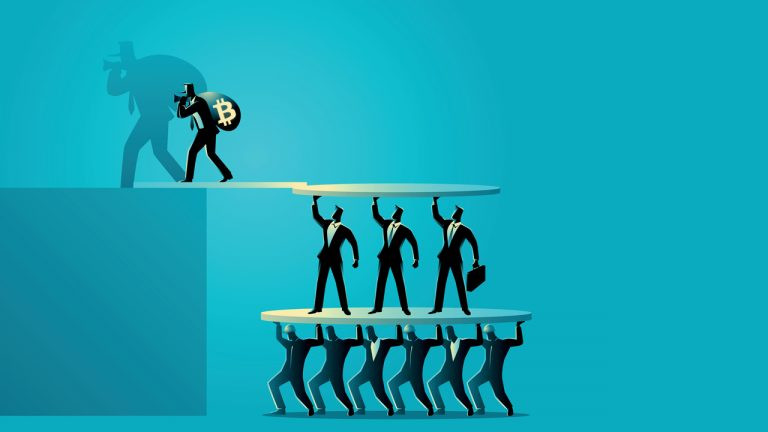 A Romanian man admitted Thursday to conspiring to engage in wire fraud and selling unregistered securities linked to Bitclub Network, a cryptocurrency mining Ponzi scheme worth at least $722 million.

Silviu Catalin Balaci, 35, a Romanian citizen appeared before U.S. District Judge Claire C. Cecchi. Balaci pleaded guilty to a superseding information charging him with one count of a dual-object conspiracy to commit wire fraud and to offer and sell unregistered securities.

The Romanian was arrested in Germany and the court proceedings against him were conducted via video conferencing.

Forget The Noise, 3 Reasons Bitcoin’s $70,000 Bull Run Next Year Will Be Unstoppable