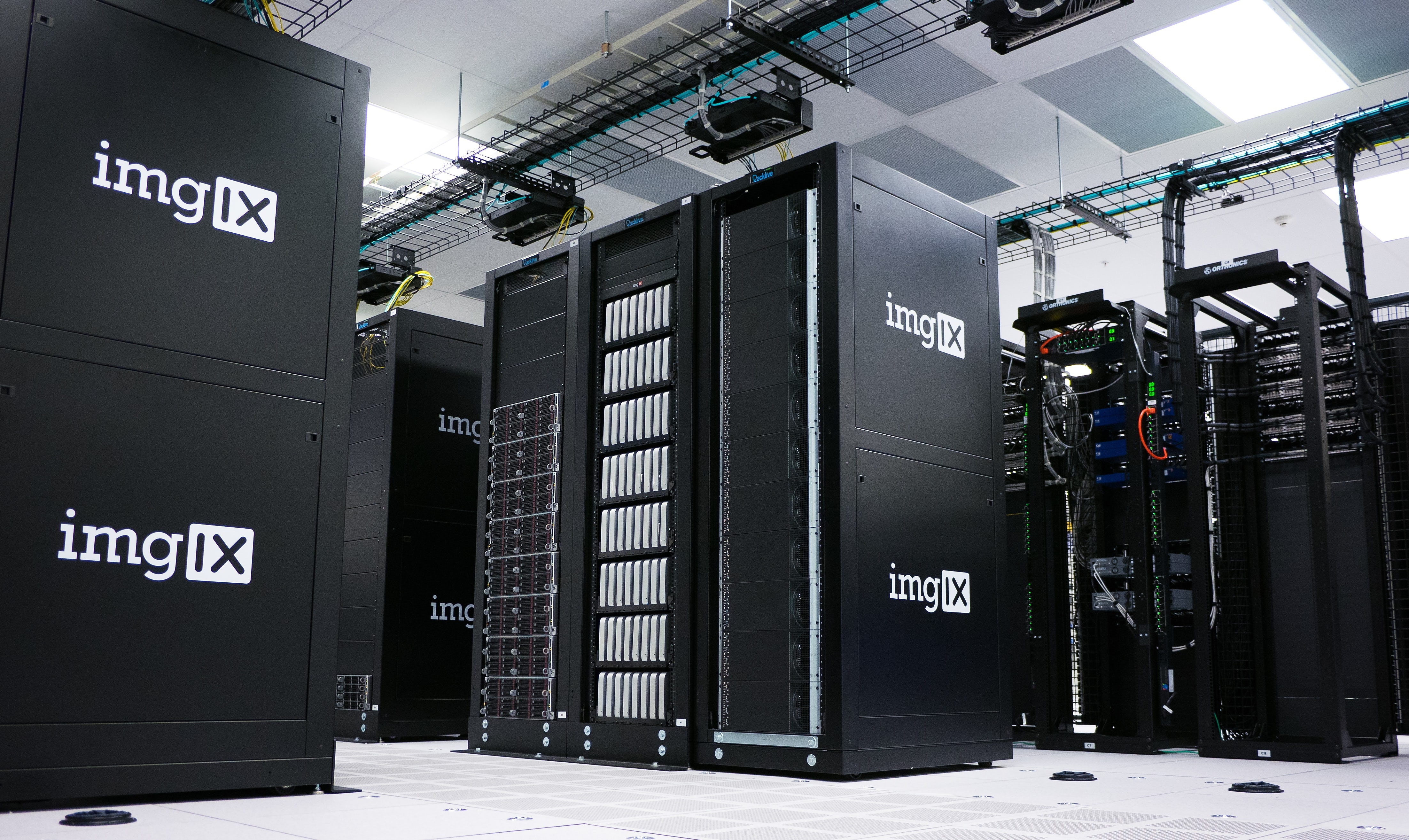 The effects of the June 11 hack of a South Korean cryptocurrency exchange are but the latest malady to hit Canada’s blockchain industry, whose stock prices have tumbled over the past month.

Block One Capital (TSXV:BLOK), a cryptocurrency asset holder and financing provider to blockchain startups, has shed 43.8 per cent in the past month and 66.4 per cent so far in 2018. The company recently sold its mining division to HashChain Technology (TSXV:KASH) for $3.1 million.

Speaking of HashChain Technology, the cryptocurrency mining rig operator has shed 36.4 per cent over the past month and a whopping 91.1 per cent so far this year. That hasn’t dampened its plans to expand from its current 977 mining rigs to a stated goal of 48,600 by 2020, however.

Fellow miner HIVE Blockchain Technologies (TSXV:HIVE) owns facilities in Sweden and Iceland which mine cryptocurrencies including Ethereum and Zcash. Its one-month return stands at -29.8 per cent while the YTD is a dismal -74.6 per cent.

HashChain and Blockstrain are looking up at Hut 8 Mining Corp. (TSXV:HUT). While its one-month total return is -20.2 per cent, it has delivered a positive return of 19.7 per cent since listing on the TSXV Mar. 6. The company stated it wants to double its mining power by the end of June and more than quadruple it before 2019.

Blockstrain Technology (TSXV:DNAX) (OTC:BKKSF), whose API lets companies create applications for growing and monitoring cannabis while sending information to government authorities, only began listing on the TSXV May 23 but has provided a -37.5 per cent return so far. Once trading above the $1.00 mark, it spent the past few days below 40 cents.