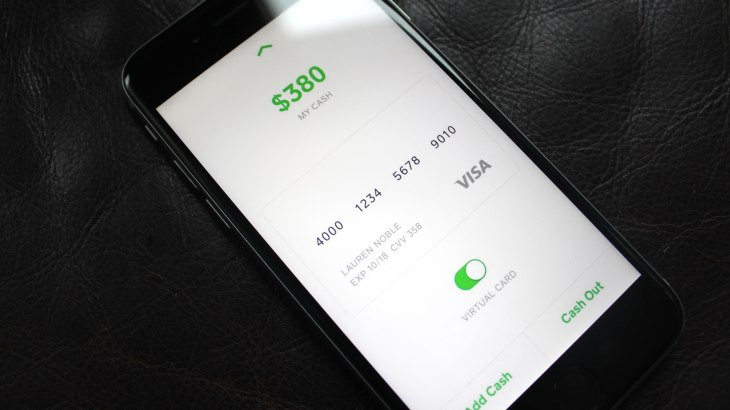 Square’s COPA disputed the claims to ownership and authorship of the Bitcoin White Paper and he will soon learn how it feels to be on the other side of a lawsuit. The cryptocurrency open Patent Alliance founded by Jack Dorsey filed a lawsuit against self-proclaimed Craig Wright related to his attempts to copyright the BTC white paper. The lawsuit filed with the UK High Court of Justice contended that Wright is neither the author nor the owner of the Bitcoin white paper so the COPA publication of the paper isn’t copyright infringement.

Today, COPA initiated a lawsuit asking the UK High Court to declare that Mr. Craig Wright does not have copyright ownership over the Bitcoin White Paper. We stand in support of the Bitcoin developer community and the many others who've been threatened for hosting the White Paper. pic.twitter.com/QNDEq3H6Oq

It’s asking the court for an injunction so that Wright cannot claim the ownership or the authorship of the document which will provide anyone who posts the 2008 paper with legal cover. Wright who is an Australian computer scientist that led the Bitcoin Cash split into his BSV, claimed over the past few years that he is indeed Satoshi Nakamoto, the Bitcoin founder.

In January, the lawyers for Wright claimed that the BSV frontman decided to enforce the copyrights in the White Paper and notified his intention to sue if it didn’t remove the documents from the website or responds within two weeks. It also sent similar letters to Bitcoin.org and Bitcoincore.org. The latter complied but the legal strategy of Wright had the opposite effect of what he intended. In only a week of the cease-and-desist letters, other groups started hosting the white paper including countries like Colombia and Estonia.

“Please explain on what basis you assert that your client is the individual behind the pseudonym ‘Satoshi Nakamoto’ and is the author of the White Paper.”

To make it even clearer, Square tweeted:

“We don’t care who created bitcoin, just who didn’t.”

COPA was established in 2020 to prevent patent trolling which is a practice of locking up the patents without the intention to use them but to sue companies who infringe on them. Participating members agreed to not assert the patents on the “Foundational cryptocurrency technology” except to defend crypto. COPA’s members include Kraken, Coinbase, and OkCoin as an exchange as well as BitPay, Blockstream, and Microstrategy.

On the other hand, Wright is losing his allies.