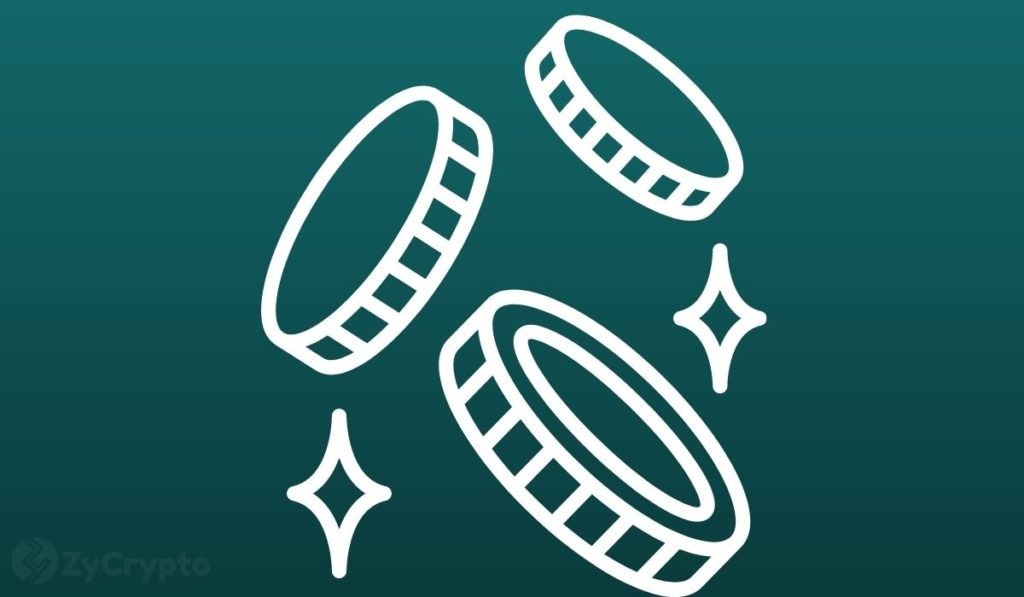 Stablecoins have become a serious topic in the crypto community for a while now, following the speculations that the Securities and Exchanges Commission (SEC) is targeting the market after the commission hinted that some stablecoins may be securities.

With stablecoins gaining a lot of popularity this year, the market has a lot of questions to ask. Coinbase’s Brian Armstrong opened the floor for a conversation with other prominent crypto supporters when he asked whether stablecoins are fit for combating inflation.

“If fiat backed stablecoins really become inflation coins (not so stable), then how will we get a coin that is truly stable? Perhaps something that tracks a basket of real world goods (purchasing power parity) using oracles? Ideas welcome.”

The conversation garnered a lot of notable responses, including that of Bitcoin proponent Jack Dorsey, who like some others believes Bitcoin is the fix. Similarly, Facebook’s crypto chief David Marcus asserted that although stablecoins are relevant for payments, Bitcoin is still the most sufficient hedge against inflation.

“I think stablecoins will be great for payments (high velocity, in and out when you need to make a payment). For a hedge on inflation, Bitcoin  is the best answer IMO.”

Stablecoin adoption continues to skyrocket. What is the driving factor?

Stablecoins have found a variety of uses within the industry, which includes: currency to move value between exchanges, collateral for use on derivatives exchanges, medium of exchange, and store of value in DeFi, the currency for cross-border payments.

This was observed by Messari’s  Ryan Watkins, as he set out to unroll the factors driving stablecoin adoption this year. Stablecoins supply recently hit $120 billion this week, as the market continues to grow significantly. Stablecoin usage has increased so much that over $1.7 trillion transactions on blockchains were carried out by users in the second quarter with stablecoins. Bringing about a 14x in the past year.

A number of factors are behind this growth, and some of them include the ease with which they can be accepted as boatmen, thanks to the fact that only a public Blockchain and address is all that is needed.

Another plus is the fact that stablecoins run on infrastructures that run 24/7, throughout the year, making them cheap, available, and reliable to use.

Additionally, as Ryan Watkins noted; “They offer users stronger autonomy, privacy, and interoperability than existing payments solutions which require KYC and often restrict access. They’re programmable which allows for developers to trivially build with them and deploy applications with global distribution.”