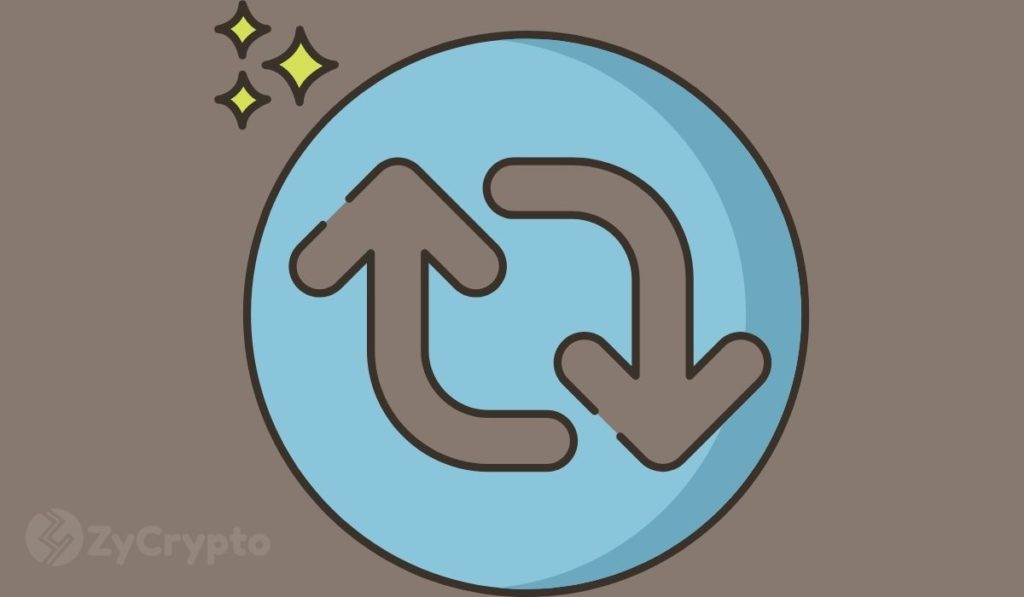 Bitcoin has set Tesla ablaze since the electric vehicle maker purchased $1.5 billion worth of the digital asset. The investment was allegedly processed by Coinbase, an exchange that has also been responsible for many large Bitcoin transactions.

The ROI previously worth over $700 million, but has now surged past that number to hit $1 billion. This is according to technology and research analyst Dab Ives, who estimates that in the course of one month, Tesla’s Bitcoin profit has surpassed its entire car sales profit throughout 2020.

“Based on our calculations, we estimate that Tesla so far has made roughly $1 billion of profit over the last month…To put this in perspective, Tesla is on a trajectory to make more from its Bitcoin investments than profits from selling its cars in all of 2020.”

Much has been said about Tesla’s Bitcoin purchase. While Bitcoiners are optimistic in their usual fashion, critics reiterate that the gamble could be destructive for the company in the long term. However, Ives’ additional assertion about the impact of Bitcoin on companies like Tesla highlights the positive side of investing in the leading asset, for fintech firms.

“While the Bitcoin investment is a sideshow for Tesla, it has clearly been a good initial investment and a trend we expect could have a ripple impact for other public companies over the next 12 to 18 months,” He observed.

Many observers are curious to see Tesla’s next step, and their reasons which are tied to the impact the company will have on other traditional companies are valid. Tesla could certainly buy more Bitcoin in the following months, seeing as its first purchase resulted in an astounding return on investment.

Like Microstrategy, an intelligence company that has made buying Bitcoin almost on a monthly basis its tradition since its first purchase last year, Tesla is likely to follow suit, especially since its CEO Elon Musk has shown support for the asset time and time again.

The fear of missing out is another fundamental sentiment that always plays in an asset’s favor and in the coming months, with reports that more Fortune 500 companies are buying Bitcoin in large amounts, many more fintech firms could storm the market.

The printing of USD fiat is also bound to cause inflation as the USD continues to lose ground to assets like Bitcoin. The future of Bitcoin remains just as promising, with record-breaking milestones hinting that the coming years could send the asset to astounding levels. 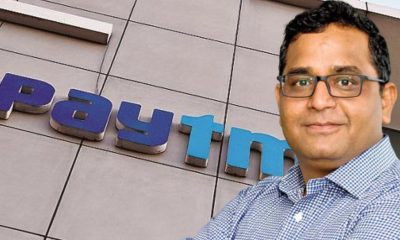 Paytm Founder: Crypto Is Here to Stay and Will Become Mainstream in 5 Years 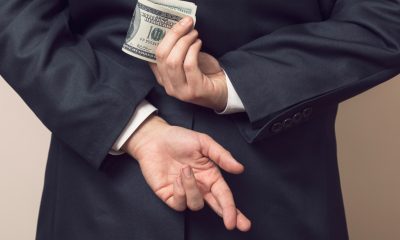 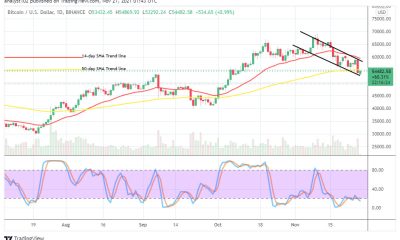 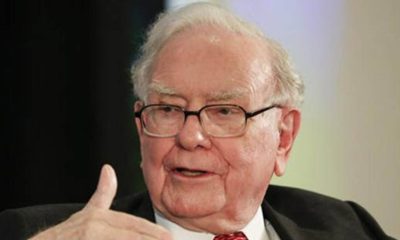 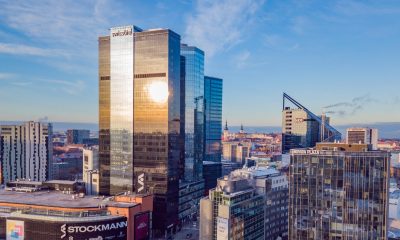 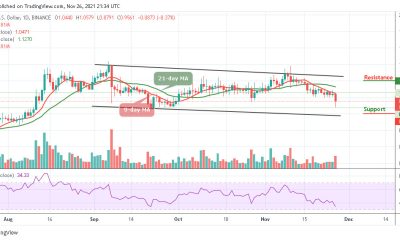