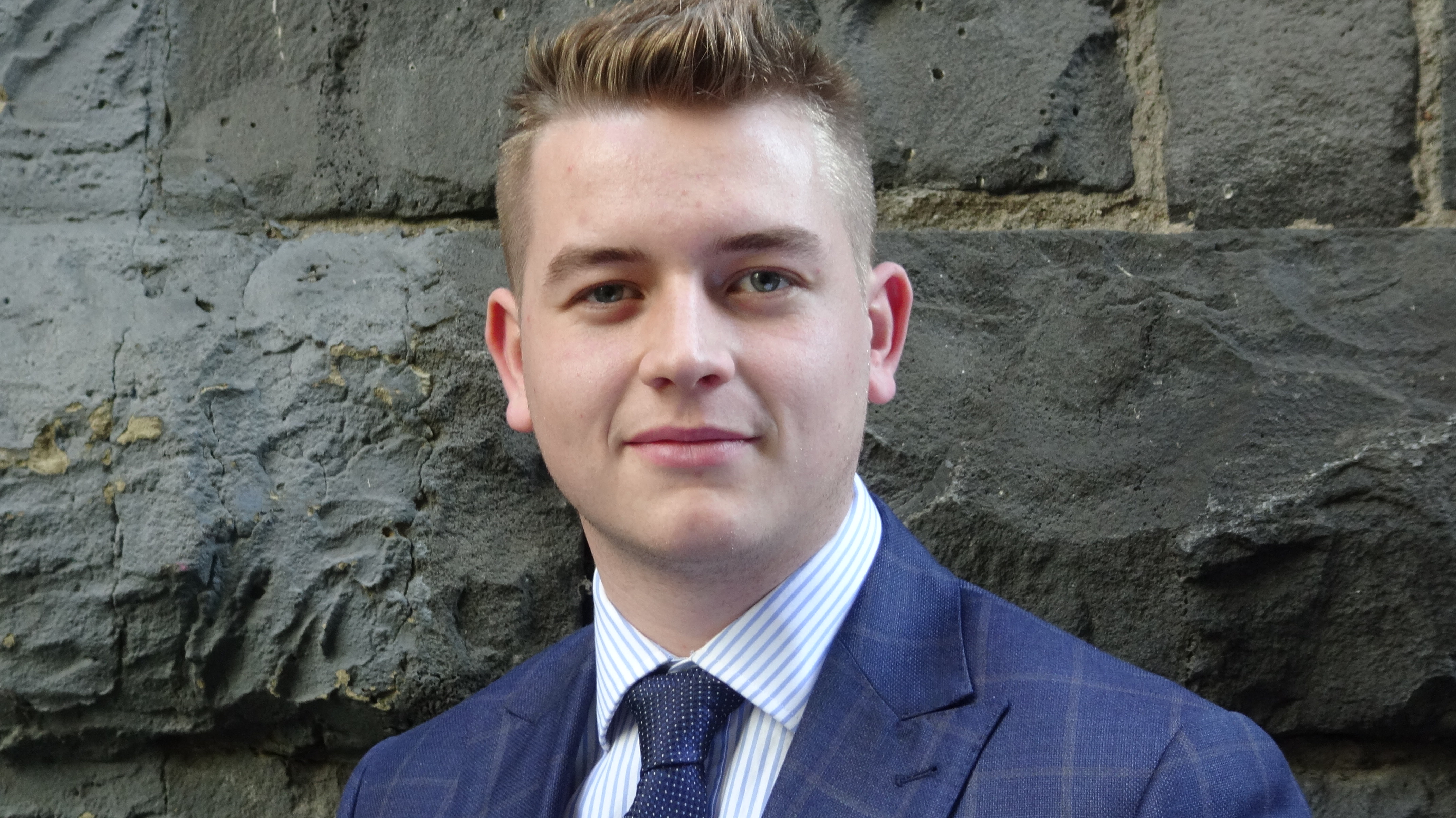 Simon Harman believes the future of secure internet communication lies in decentralized networks and he makes a compelling case for the idea.

The service nodes are key to Loki’s success. To control a service node, an operator time-locks an amount of Loki and provides bandwidth and storage to the network, earning a portion of $LOKI from each reward block. Full nodes become service nodes when the owner locks the required amount of Loki for 30 days and submits a registration transaction. Once accepted the service node can begin to earn rewards. 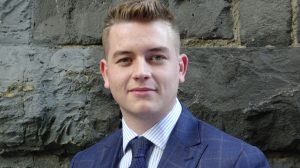 The formula protects the network from being controlled by a dominant player and is resistant to Sybil attacks. Should an attacker try and accumulate $LOKI, the supply decreases, driving the price up.

“We had an economist look at our assumption,” Mr. Harman said. “Above a certain threshold it made the circulating supply prohibitively expensive.”

Loki is partially a response to the fears of governments and other actors invading our online privacy. Yet the response of anyone attempting to make online communications 100 percent private raises the issue of enabling criminals to freely operate.

Mr. Harman sees that as a red herring. Bitcoin statistics suggest nefarious transactions and communications are a small percentage of overall use. Governments themselves are among the most interested in online privacy, he added, citing the Tor network was initially funded by the United States government as a way for operatives to privately access the Internet.

Most complex privacy technologies are used by organizations and not individuals, Mr. Harman explained.  Individual consumers can opt for virtual private networks (VPN) and other tools with a better user experience. More complex privacy networks are harder and slower because they have to be.

The first service available on the Loki network is Loki Messenger, a decentralized, end-to-end encrypted private messaging application. The key differentiator of Loki Messenger is its decentralization, which lowers the risk of personal information being subpoenaed, hacked or leaked from a centralized source.

Should both parties in a message be online, higher bandwidth communications can occur because messages do not have to be stored on service nodes. Public keys serve as long-term encryption keys and routing addresses, and Loki recommends them being exchanged in person or through another secure method. If I know your public key, I can create a path to you by querying a service node’s distributed hash table (DHT) to obtain an introduction set corresponding to your public key.

Loki’s low latency anonymous routing protocol (LLARP) lists the introducers maintained by each user. Those introducers establish a path between us. I choose three random service nodes to serve as intermediary hops between my origin and your introducer. A secure path has now been established.

Should you not respond, I can begin offline messaging, which employs swarms, which are logical service node groupings based on public keys and the hash of the block a public staking transaction first appeared in. With each swarm having its own ID and nine nodes, I can anonymously send you a message to a random service node in that swarm. When one service node receives a message, it sends it to the other eight. All nodes are required to store the messages for a specific amount of time and if you log in before that you can query any two nodes for messages which you have to decrypt.

Each node only knows where to connect to next, and does not know who sent the information or what that information is, Mr. Harman said, likening the process to an onion where you cannot see the center until you unwrap several layers.

Network participants can also develop applications called SNApps on the Loki network, Mr. Harman said. They can establish marketplaces, forums, media sites, social media platforms, and other services on their own machines or servers while maintaining full-server and user-side anonymity. Any SNApp wishing to register on Loki must update the DHT with its descriptor, which contains introducers or service nodes users can contact to form a path to a SNApp. Users can connect to the SNApp without knowing each other’s location.

Even though working on the above is more than enough to keep the Loki team busy, Mr. Harman maintains an eye to the future.

“We are working on some next generation privacy tools which are entering the testing phase,” Mr. Harman said. 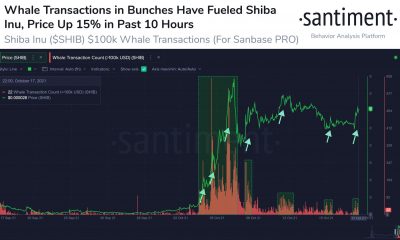 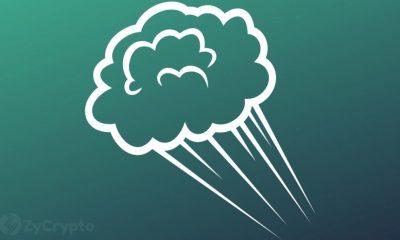 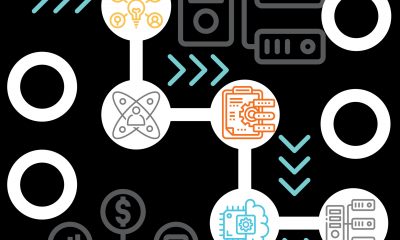 In unpredictable times, a data strategy is key 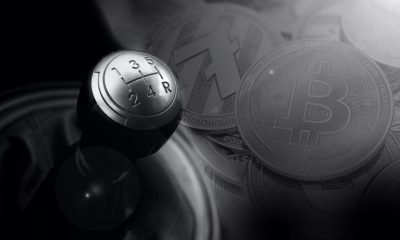 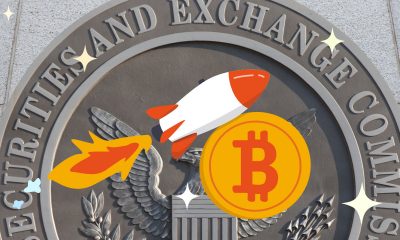