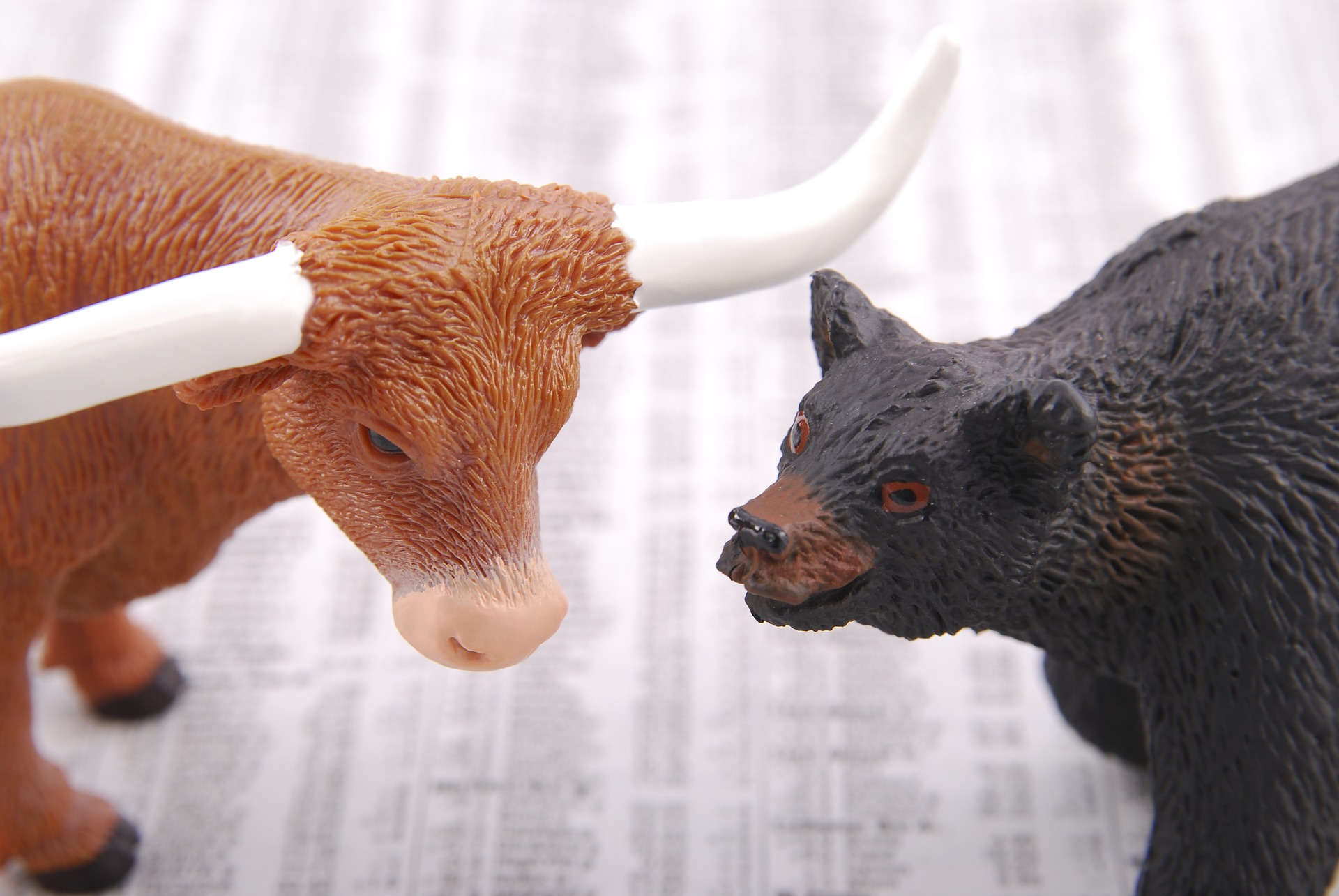 Meter, a decentralized stablecoin linked to the global average competitive cost of electricity, today shared the results of a new study which discovered volatility is cryptocurrency’s most pressing issue hindering mass adoption. The study questioned 1,000 U.S. consumers who were familiar with cryptocurrency to learn about opinions and concerns around the technology.

“Although cryptocurrencies have garnered much hype, none exist today that function as a true currency,” said Xiaohan Zhu, CEO of Meter. “For example, measuring values with Bitcoin is like using a ruler made from a rubber band, its value or length stretches and contracts based on supply and demand. The digital age calls for a stable unit of account that cannot be manipulated by any one party.”

Ripple Price Prediction: XRP/USD on the Verge of Breakout to $0.30, Support Boundary Stays in Place

Indicator Shows Tezos (XTZ) May Rally Past $5.20 Before Facing Resistance

Ethereum Reaches a Turning Point; Here’s What Could Reverse Its Uptrend

Economist: Early Days of Bitcoin Uptrend Are Here, Breakout Has A Long Way To Go

Hut 8 Mining (named after Hut 8 in Bletchley Park, where Alan Turing broke the enigma code and accelerated the...

In an industry worth some $2 Trillion annually, global travelers often struggle to easily find reputable local guides when visiting...

On April 26th, 2019, CoinAll (www.coinall.com), one of the fastest-growth cryptocurrency exchanges in the world, announced the listing of RVN...