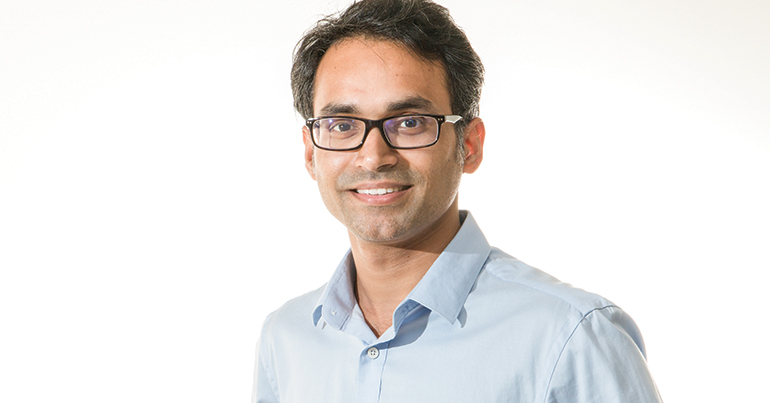 The following is commentary from Amrit Kumar, the president and cofounder at Zilliqa. Focusing predominantly on areas of security, privacy and applied cryptography, Amrit’s research has been widely published at conferences such as IEEE/IFIP and IFIP TC-11 SEC. Amrit received his PhD from Université Grenoble-Alpes, France and was hosted at Inria’s Grenoble center. Prior to his PhD, Amrit obtained a Master’s Degree in Security, Cryptology and Coding of Information Systems from École Nationale Supérieure d’Informatique et Mathématiques Apliquées de Grenoble, France.

A decade on, the blockchain industry still faces the perennial challenge of establishing its legitimacy to its most conservative critics, whether it be cautious financial regulators or wary enterprises. However, despite the resilience of the market and its participants, its true value is not found in speculative gains, but in the technology underpinning the asset being measured.

For projects that sought to focus solely on the technology, the bear market of the past 18 months presented a much-needed opportunity to pull back and focus on the fundamentals. Whether one is involved with a protocol or a decentralized application, the technological infrastructure of a project is of great importance, paving the way for a future of ubiquitous use rather than the mere one-hit wonder of a compelling whitepaper and successful initial token offering. Like Zilliqa, the projects that successfully weathered the storm were those that operated with a sound strategy in mind, whether that meant focusing instead on nurturing their communities, developing enterprise partnerships, or bolstering their infrastructures. Though price will undoubtedly continue to find its way into most conversations, today’s projects are more so concerned with a future where decentralized technologies will be pervasive in our everyday lives and what needs to be done in order to realize that vision.

Simultaneously, the emergence of new token models such as security tokens and stablecoins have widened the definition of the digital asset class further, now so much more than a vehicle for speculation. Bearing greater similarities to traditional financial instruments, security tokens and stablecoins have helped to bridge the gap in understanding the nature and the benefits of a decentralized financial system in the eyes of regulators and enterprises alike.

Meanwhile, we’ve seen regulatory developments abound, with new players having recently joined the global conversation. Emerging Southeast Asian nations such as the Philippines and Thailand have begun to develop their own regulatory frameworks, while Western governments such as France have developed new regulations in the hopes of influencing their continental counterparts. With more being done in the legislative realm, we’ve seen more government-backed pilot projects, whether it be in blockchain-based voting or central bank digital currencies. Such institutional forays have signaled greater confidence in the industry, while the entrance of big names in the space, such as Microsoft, Facebook, PepsiCo, and General Electric, have shown that enterprise experimentation is here to stay.

For investors who have been largely undeterred by the crypto winter, patience is and has been a virtue and price has become less of a factor. Instead, focusing more so on technological soundness, the quality of a team, and the cultivation of strategic partnerships, the gains are to be made in the long-term within a gradually maturing space. Cryptocurrencies may fluctuate up and down in value, but with more projects working with government bodies, corporations, and educational institutions alike, the future of blockchain appears to be bright.

Peer-To-Peer Pressure: Risks vs. Reward and a Changing Regulatory Landscape