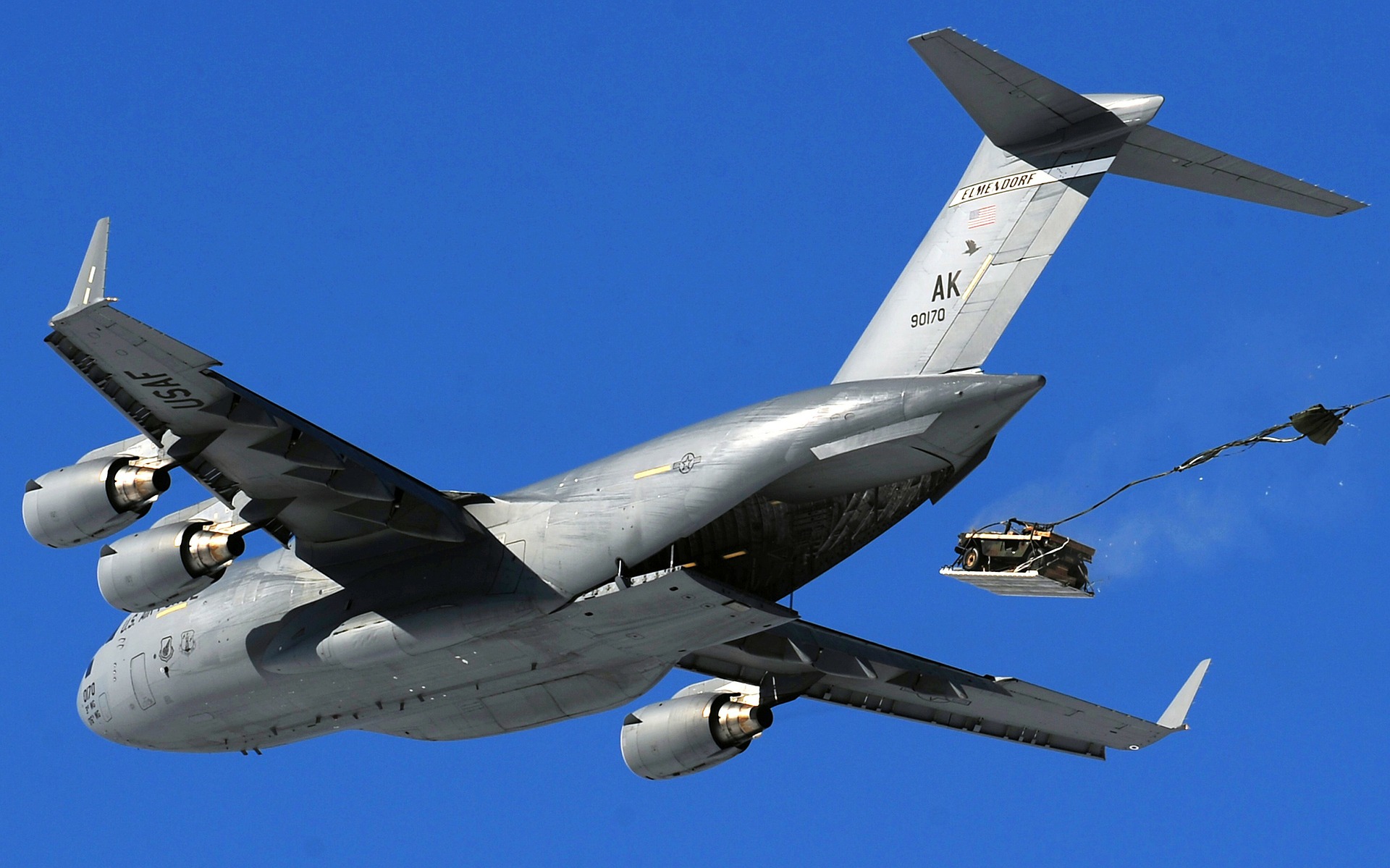 In late August, Hammer acquired spectrum licensing in the 3.5 GHz band as it develops its Wireless AIR technologies. That, in combination with  a recent deal with AI Venture Tech, paves the way for the development of a 5G Cloud Platform that could support drones and autonomous vehicles for use in remote locations.

On Aug. 31 Upco closed the final $528,168 tranche of a total maximum financing of $2.5 million.The proceeds are for working capital.

Earlier this year the company established a European subsidiary based in Lithuania and received a favorable ruling that its CGT token is indeed a utility token, a move the company believes sets it up for favorable future rulings.

Earlier in the summer the company doubled the size of a previously announced deal with Hemp, Inc that will now see the two plant 50 acres of industrial hemp in North Carolina. The seeds are expected to produce 4,000 pounds per acre.

The hydraulic and pneumatic seals provider is planning an ICO that will fuel its strategy of acquiring fellow producers experiencing generational ownership changes. The company estimates there are 400 such opportunities in the United States.

The stock plunged after the SEC initiated legal action against a group of individuals including president and CEO Robert Ladd for allegedly violating securities laws in connection with certain microcap stocks.

“MGT and its officers and directors have complied with their obligations under the subpoenas issued by the SEC in September 2016 and December 2017, which the Company previously disclosed in its public filings, and otherwise cooperated with the investigation,” chairman H. Robert Holmes said in a release. “ We find it unfortunate that the Commission chose to file a complaint against Mr. Ladd without first affording him the opportunity to formally address its allegations.

“The Company was not named as a defendant in the SEC complaint and we would like to assure investors that the operations and activities of the Company are not affected by the SEC action.”

On Sept. 3 the company’s subsidiary Laser launched its ICO for the Photon. As our Andrea Geary reported on Aug. 23:

“The Laser network is a SWIFT-like blockchain solution that enables different cryptocurrencies on different blockchains to be transacted almost seamlessly, without the use of a centralized exchange.”

BTL created Interbit, a blockchain platform which can join thousands of blockchains to improve scalability, data integrity and privacy. BTL has offices in Calgary, Vancouver, and London’s Canary Wharf.

One of the more popular names on this list, the mine-to-retail sapphire producer (among other things) appeared on this list three times in August, twice to the good and once to the bad. This week’s entry has them batting .500 either way. If you invest, be prepared for a high degree of volatility.

Zcash Markets: Where Can You Buy ZEC In June 2020?