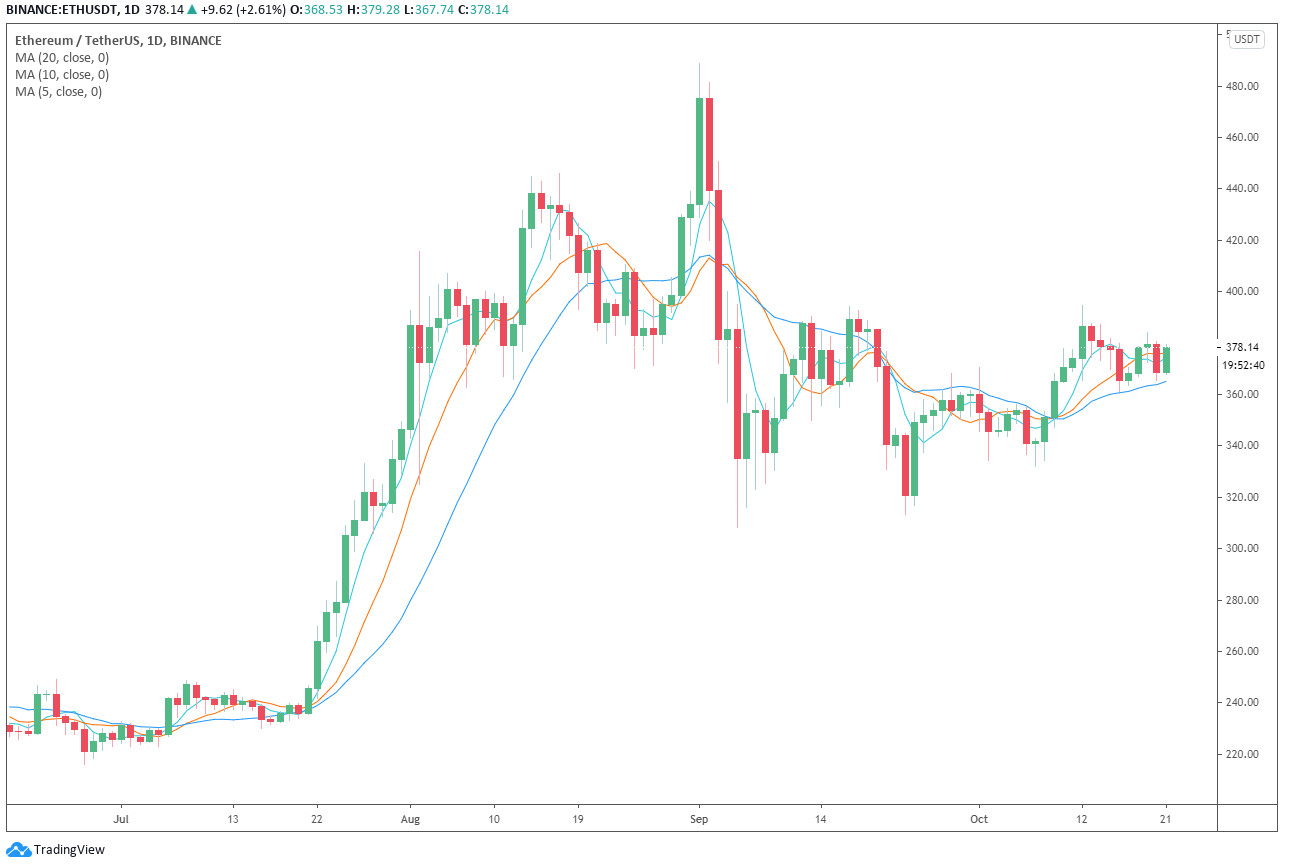 In the past week, the alternative cryptocurrency (altcoin) market has further slumped against Bitcoin. Since achieving a peak in early September, decentralized finance (DeFi) tokens alongside Ethereum have shown a lackluster performance.

Led by the underwhelming performance of Ethereum, altcoins and DeFi tokens have struggled against Bitcoin.

CoinMarketCap’s Bitcoin dominance index increased from 56.67% to 60.6% in the past month. The metric indicates that the dominance of Bitcoin over the rest of the market is increasing.

Would the trend of Bitcoin outperforming Ethereum and the cryptocurrency market continue?

Currently, according to the pseudonymous trader “Bitcoin Jack,” it is clear that Ethereum-to-altcoin pairs are not leading the market.

Although Ethereum and altcoins have not performed badly against the U.S. dollar, against BTC, both have grappled. He said:

“If you’re in ALTs it should worry you that no strength is shown in ALT/BTC pairs Ethereum/ALTs are not leading, for now. ETH 2.0 deposit contract is cool and all, but it’s not as if big money didn’t know this or that it was a secret at all. Up in USD, down in BTC is not cool.”

In the short term, at least, the trader said he expects Bitcoin to perform well as the benchmark.

Given the strength of the dominant cryptocurrency, if the altcoin market’s momentum were to strengthen, the trader said it would have already shown.

Yet, since early October, the altcoin market has underperformed against Bitcoin and is continuously losing its momentum. The trader added:

For the appetite for Ethereum and DeFi tokens to recover, the ideal scenario would be for BTC to pull back. If BTC pulls back to the $11,000 to $12,000 range and stabilizes with low volatility, it could cause the demand for altcoins to resurge.

Kelvin Koh, a general partner at Spartan Group, said the pullback of DeFi tokens against Bitcoin has pushed them to oversold territory. He explained:

“DeFi coins are getting oversold in this process which creates decent entry levels for people with longer time horizons.”

Major DeFi tokens, including the likes of Yearn.finance (YFI), have declined in price against the U.S. dollar in the past week.

The post Traders warn about Ethereum and DeFi tokens as momentum dwindles against Bitcoin appeared first on CryptoSlate.