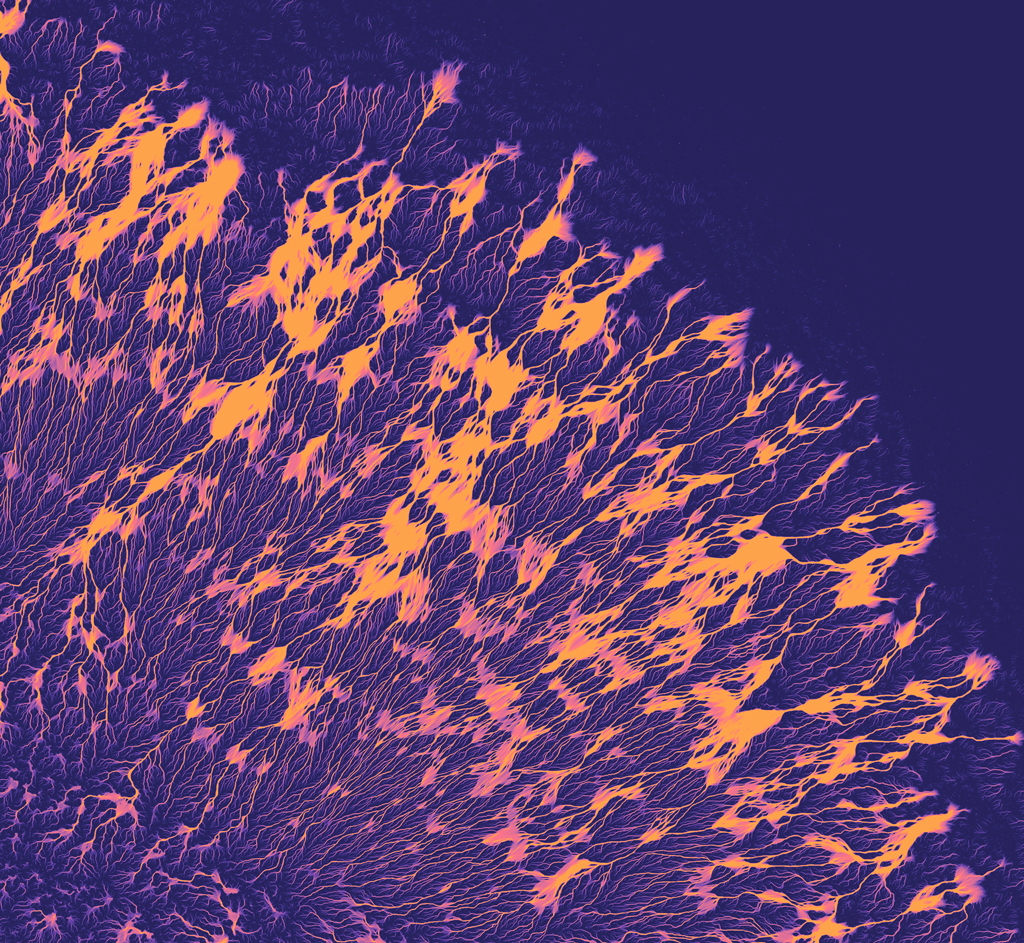 Two of the most exciting technologies heading into 2019 are blockchain and the cloud. Combine the two to provide next-generation enterprise identity management solutions and you are going to have an impact.

Transmute aims to do just that. The Austin, TX-based company allows enterprises to integrate the advanced security of distributed ledger technology into their existing cloud architecture, whether they are on Google Cloud, Azure, or AWS, with the result being enterprise organizations can leverage state of the art cryptography without sacrificing cloud computing scalability.

The founders bring an interesting combination of skills to Transmute. Karyl Fowler has driven business growth in life sciences which included commercializing biotechnology and high-tech semi conductors. Early on she saw the application of blockchain technology for supply chains.

Orie Steele brings a background in software engineering and identity management and user control solutions. Once he immersed himself in blockchain technology he quickly saw the sociopolitical implications of Ethereum smart contracts. He said he also became excited about public key cryptography and how it could be incorporated in tandem with distributed ledgers into a company’s existing cloud infrastructure.

There are so many interesting new technologies that can potentially impact business, but their effects will be muted if entrepreneurs fail to look far enough down the road and address roadblocks to implementation, Ms. Fowler began. And when it comes to decentralized apps, there are a lot of challenges enterprises face, especially when it comes to integration and compatibility with legacy systems. So the Transmute team sought to develop a method whereby companies could add the advanced security of distributed ledger technology into their existing cloud infrastructure, whether it be Google Cloud, Azure, or AWS. In solving that problem, users could essentially have access to a universal cloud.

Several issues would have to be addressed before the solution could be deployed. Most companies utilize centralized, identity management systems, and that leaves them vulnerable to attack.

Transmute has a solution for that.

Transmute attacks this problem with several tactics, Ms. Fowler explained. Its framework employs the popular JavaScript programming language, for which there are already a large number of developers and which is growing in enterprise adoption. They also access multiple infrastructure technologies, including Kubernetes and serverless. Because so many developers are comfortable working with those brands they can quickly adapt the technology for their needs. Ms. Fowler said there are an estimated 14 million Java Script engineers compared to maybe 20,000 Ethereum developers, so Transmute could look to the crowd to scale testing and adoption of their technology through sheer familiarity.

“We’re taking away the complexities and making an accessible workforce,” Ms. Fowler said.

Identity technology is core to any successful enterprise technology, Mr. Steele explained. Because so much ensuing technology is built on top of and reliant on it, keeping it secure is paramount to a company’s success.

Once you solve the identity security problem, it’s on to the next issue, which is benefiting from the cloud’s scalability while leveraging state-of-the-art cryptography. Businesses often struggle with this because their initial apps are not easily configurable, Ms. Fowler said.

“That was the lightbulb moment,” Ms. Fowler said, of the decision to marry compatibility and scalability.

That’s the business challenge, but from a developer’s view many still remained, Mr. Steele said.

“The main challenge in the space is the immaturity of the infrastructure,” he explained.

Building an enterprise application in a more established space is often easier because you are using tools and supporting services which have benefited from years of testing and revision. Bitcoin and Ethereum software solutions are comparatively immature, with some less than one year old.

But distributed ledger technology has established some clear advantages in that short period of time. Proof of existence, for example, creates a safe way for enterprises that trust that something existed t a certain time. Simple hashes are stored on the blockchain, which Transmute is leveraging as the centerpoint of many business use cases. Hashes allow the user to prove when data was created, documents signed, or a sale completed at a specific price. It is also highly modular, which is convenient in this GDPR era where companies must delete data at a user’s request, a task impossible to do on many early blockchain configurations.

Transmute is the only blockchain technology company among the six participants in Oracle’s first North America cloud accelerator program. Among the benefits is access to Oracle’s 430,000-plus global customers plus partners and investors.

“There was a mutual point of attraction,” Ms. Fowler said. “Oracle’s is big on a hybrid cloud where on prem is coupled with cloud technology. Add in distributed ledger technology access and you can build portable apps.

“It’s strategic – we are trying to develop relationships with organizations who serve big enterprises on the supply and demand side.”

Key to those relationships will be proving the technology produces an immutable time stamp on a shared public record, an achievement those companies will find extremely valuable, Mr. Steele said. Normally there is no way of knowing when a signature was actually created, but distributed ledger technology adds that value.

“This kind of confidence is what is added when Transmute ID is integrated with an existing identity system,” Ms. Fowler said.

Key early sectors include healthcare, biotech, supply chains and financial services, areas where event sourcing and the need to confirm identity are important, Mr. Steele said. Participating companies and individual employees could earn tokens for good behavior, with those records available to permissioned companies in the chain. They benefit from honest and successful work and those hiring them have added quality assurance. Should the experience be bad, that information can be added to the network, so the employees and companies being hired have incentive to maintain that good behavior.

“If a number of vendors acquire a reputation with provenance there’s a business value of interacting and a transactional value,” Ms. Fowler said.

The right side hustle could turn into your financial saving grace. This training can get you started

Experts: #COVID19 Test and Trace Could Lead to Phishing Deluge