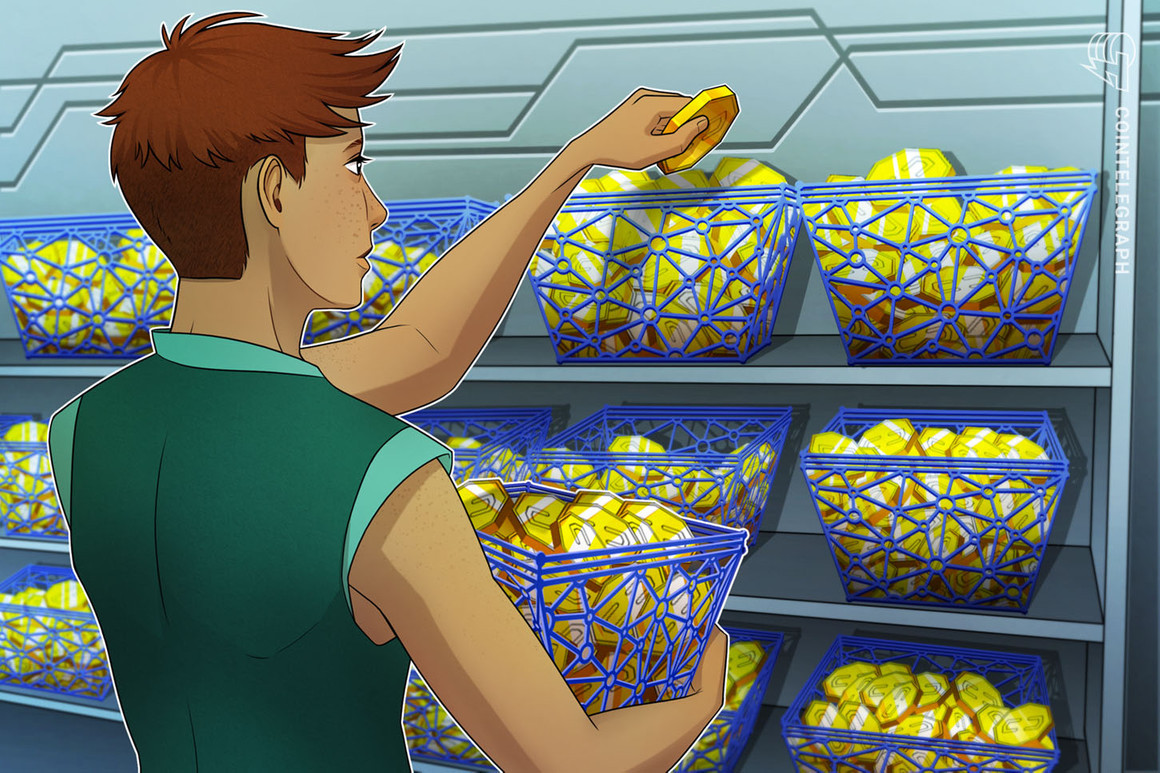 Tesla’s strategic embrace of Bitcoin (BTC) will have a dramatic impact on corporate adoption of the digital asset, according to Dan Ives of Wedbush Securities.

In a Monday interview with CNBC, Ives said Tesla’s exposure to Bitcoin is “not just a fad,” but part of a long-term strategy that’s driven by an investment thesis and business thesis.

“I think Tesla is going to double down on its Bitcoin investment,” he said.

“No doubt this is something @elonmusk and @Tesla they’re going to dive into the deep end of the pool on #bitcoin because they’re not just doing it from an investment perspective, but from a transaction perspective,” says Wedbush’s Dan Ives on $TSLA and #btc. pic.twitter.com/0Wt2IHCdZI

“No double this is something Elon Musk and Tesla […] they’re going to dive into the deep end of the pool on Bitcoin because they’re not just doing it from an investment perspective but from a transactional perspective.”

Ives was referring to Tesla’s recent decision to allocate $1.5 billion to Bitcoin and begin accepting the digital asset as a form of payment. At the time of the interview, Tesla had made about $1 billion in paper gains on its BTC trade. “That’s more they’ve made from a profit in all EV sales” in 2020, he said.

Wedbush Securities believes that 3% to 5% of publicly-listed companies will go down the Bitcoin rabbit hole over the next 12 to 18 months, although their adoption will be limited to investments only, Ives said. The 5% threshold is unlikely to be broken without more regulatory clarity around BTC.

Ives’ commentary on Tesla mirrors his recent analysis on Bitcoin, where he described the digital asset as part of a much larger adoption story. Bitcoin mania “is not a fad in our opinion, but rather the start of a new age on the digital currency front,” he said.