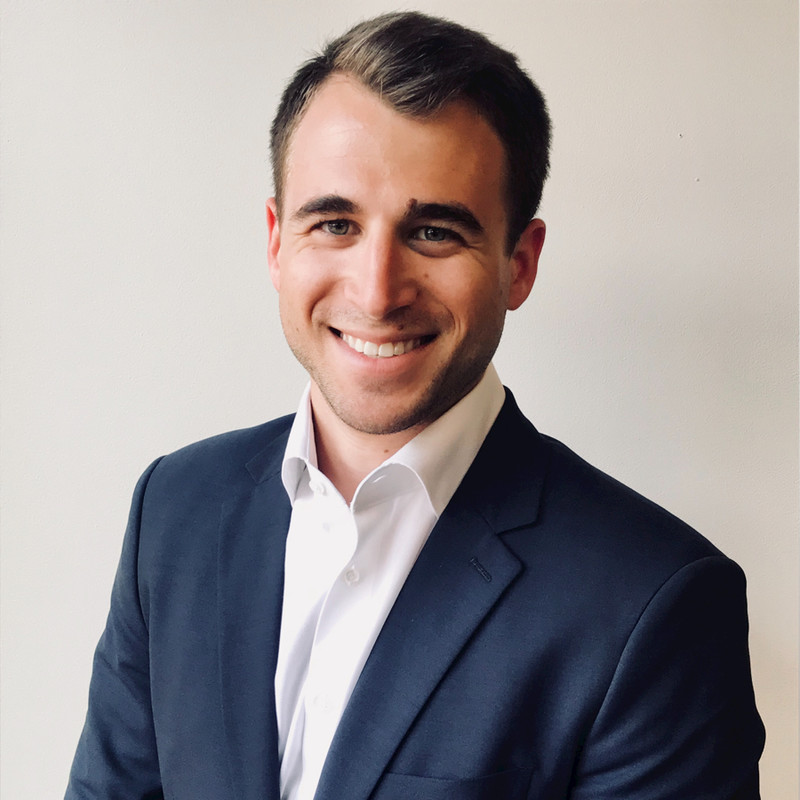 Vertalo, a cap table and investor onboarding platform for real estate, private equity, and venture-funded companies seeking secondary liquidity, has hired two Vertalo investors, Spencer Kaye and Blake Richman. Mr. Kaye joins as vice president of corporate development and Mr. Richman as vice president of finance, both new positions created for their specific areas of expertise. Both hires have invested in the digital asset sector specifically in the development of technologies for improved venture fund management, and their joining Vertalo is another indicator of the strength of Vertalo’s position in the evolvement of the private asset market.

Vertalo CEO and cofounder Dave Hendricks considers himself lucky to have such supportive investors who can bring more than funding to the table.  “I am ecstatic to have the opportunity to work alongside a group of talented investors and builders in the digital asset sector. Spencer and Blake chose to invest early in Vertalo’s development and their decision to join and help us grow is the best vote of confidence that any CEO could hope for.”

“Vertalo is dramatically improving the way private markets are funded, managed, and sold by providing a suite of products for fund managers, broker-dealers, and privately held business owners,” Mr. Kaye said. “This technology allows issuers to increase their asset’s liquidity, portability, and transparency.”

In the last 6 months, Vertalo has partnered with Securrency, tZero, US Capital Global, Entoro, and Issuance. The company also signed the largest tokenized real estate deal with Inveniam Capital and Securrency in March 2019.

Decentralized Public Key Infrastructure (DPKI): What is it and why does it matter?