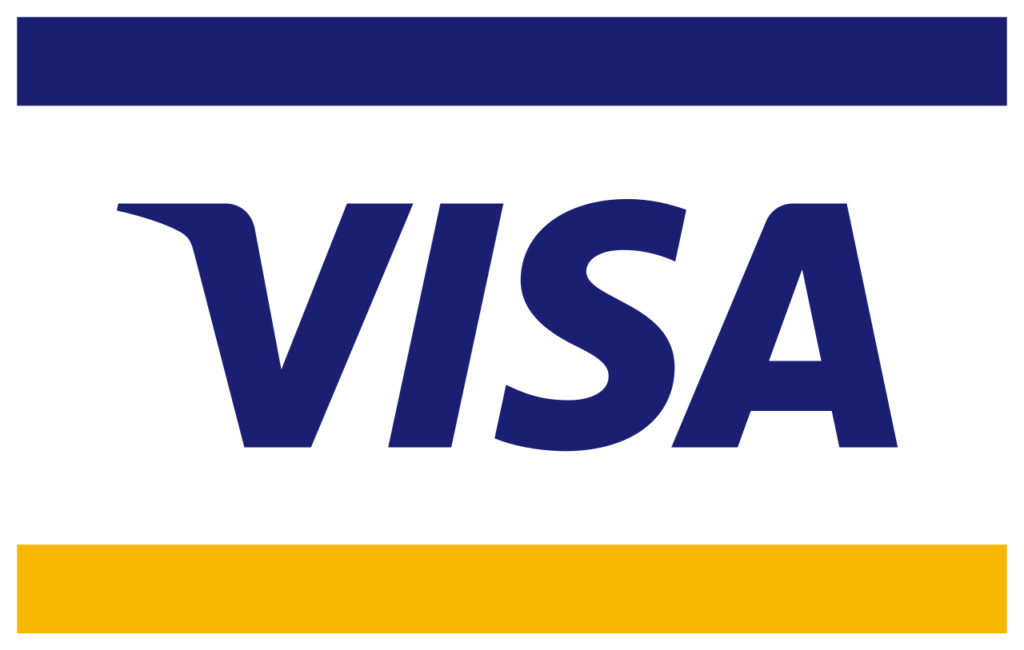 Visa choose Ethereum over Facebook’s Libra for settling crypto payments and moments after the announcement, Ether rallied so let’s read some more in our latest Ethereum news today.

The company which can handle 24,000 transactions per second, announced that it will start allowing users to settle transactions in Ethereum’s based USD Coin which made it the first major payment services provider to have integrated the dollar-pegged cryptocurrency into the legacy systems. Crypto.com joined Visa in creating the new stablecoin-focused pilot program. This way, the crypto will allow Visa to engage in their physical cards and will gain the privilege to settle transactions in USDC in addition to fiat currencies. The partnership could also remove the need for users to go through more asset conversions. Visa’s Chief product officer Jack Forestell noted:

“The announcement today marks a major milestone in our ability to address the needs of fintechs managing their business in a stablecoin or cryptocurrency. And it’s really an extension of what we do every day, securely facilitating payments in all different currencies all across the world.”

Visa choose ETH and this move followed the withdrawal from a similar project that was launched by Facebook in 2019 as the company decided against integrating Libra when Zuckerberg entered the crypto space and got “welcomed” with skepticism from lawmakers and regulators alike. ETH surged by more than 5% during the early London session and hit an intraday high of $1,782. Part of the gains appeared to happen because of the positive correlation with Bitcoin as the cryptocurrency also surged above a key resistance threshold of $58,000.

The Ethereum blockchain supports 74% of the total stablecoins on the market and transacted more than $1 trillion in stablecoins in 2020 with Tether settling more than $580 billion worth of transfers and generating $385 billion in volumes for the ETH blockchain. Miners benefited the most from this growth as Ethereum’s mining revenue for 2021 was $830 million. Visa’s involvement with Ethereum raised the blockchain’s capability to attract more users to its platform which explains the climb during the European session on Monday.

The ETH/USD now trades inside a symmetrical triangle channel that was confirmed by two reactive highs on the downward slope trendline with two reactive lows on the upwards slope trendline. Along with the decreasing trading volume, the pair intends to log a breakout move as it nears the Triangle’s apex with the point where the two trendlines converge. It seems that the pair will attempt a bullish break that targets the $1950.